NORMAL — Accusations of ethical misconduct by City Manager Pam Reece came to a head Monday in a special meeting, with six of seven Town Council members stating support for her.

The session was scheduled after Trustee Stan Nord during a council meeting last week said Reece and town staff are not following the Illinois City Managers Association ethics code. The issue was specifically about renewing Reece's $1,524 membership in the organization.

Nord, who was elected in April 2019, has pointed to three instances in which he says Reece and municipal staff "discouraged communication" between council members and residents.

Nord during the session said he wanted to talk about adopting an overall ethics policy and pointed to other communities that have rules for staff and elected officials. He said spending money on the membership is "wasting taxpayer dollars" if ethics aren't being followed.

"What I would like to hear is if other council members value ethics enough to actually define what they are and set in place a policy that is written, that we can look to and point to something," he said.

The special meeting was scheduled by Mayor Chris Koos and was expected to be held in closed session. However, the meeting was held in public.

During the meeting, Reece said that she has demonstrated her ethical values every day, and demands as much professionalism from town staff. Reece, who was hired as city manager in 2018, has worked with the town for 30 years.

"Continued assertions calling into question my integrity will not be taken lightly," Reece said. She added, "I'm disappointed by the ongoing attempts by one individual to disparage my reputation without merit."

In two instances, Day issued legal opinions on the matter. Day said that Reece had "no input to my opinion, and to suggest that she had anything at all to do with my opinion is completely farcical."

Council members spoke in support of Reece, each reiterating that she has demonstrated strong ethical and professional values.

Trustees Karyn Smith and Kevin McCarthy said the accusations unfounded. McCarthy stated he has asked Nord on multiple occasions to provide proof that Reece has behaved unethically, and has received no evidence.

In March, Nord filed a human resources complaint regarding Koos, Reece and staff saying he wasn’t provided with the same information as other council members for meetings.

He said he had hoped the question would bring about a policy change for the town to adopt a code of ethics, which Koos said the town could discuss during its council retreat.

“We have no ethical policy in place to hold anybody accountable," Nord said. “It is our responsibility to set a policy for the town of normal, and our policy should define which staff, which elected officials are expected to follow any ethics.”

Later in the meeting, Trustee Kathleen Lorenz asked Nord to clarify if he had a question of Reece's ethics, or if he simply wanted to discuss implementing a code of ethics for the town.

Nord did not address the question of if he had a question of Reece's ethics, but stated the town needed its own code of ethics. He then brought up two recent opinions issued by the Illinois Attorney General stating that the town violated its open meetings act policy.

Trustees Chemberly Cummings, Lorenz and Smith expressed their discomfort in how Nord speaks to Reece during meetings and in emails. Cummings attended the meeting remotely.

“What concerns me is there is no ethical violation," said Smith. "There is no malfeasance. What we have instead is a strong capable woman who is causing insecurities among some people who cannot deal with a female in a position of leadership."

The Pantagraph has filed Freedom of Information act requests seeking emails between Nord and Reece. Nord also asked during the meeting for emails between him and Reece to be released to the public.

Trustee Scott Preston stated his support for Reece, but questioned the purpose of holding a public meeting. He said that he was not in favor of how the meeting was put together.

"If the point of this meeting is a public shaming or to change behavior, I question how effective that will be," he said.

Koos clarified that holding the meeting, which would typically be done in executive session, was to be transparent with the public and to show support for Reece.

“Personally, I find it unfortunate that there were multiple accusations delivered in meetings over the past year or two questioning Mrs. Reece’s integrity,” Koos said.

He added, "I have worked with Pam Reece for 20 years, and I can say unequivocally that Pam Reece holds herself and her organization to the highest ethical and professional standards, and always has.”

After the discussion the council adjourned into executive session to discuss an unrelated personnel issue.

"Pam Reece represents herself and her job with the highest ethical standard, and it's time to put this innuendo to bed," Mayor Chris Koos said.

Insurance costs to the town's risk management program saw a substantial percentage increase this year, but town leaders say the rate hike is in line with the industry trends.

With lawmakers set to return to Springfield next week to vote on an energy policy overhaul, an outline of Gov. J.B. Pritzker’s latest plan sho…

A free music festival with artists from across Central Illinois is returning. 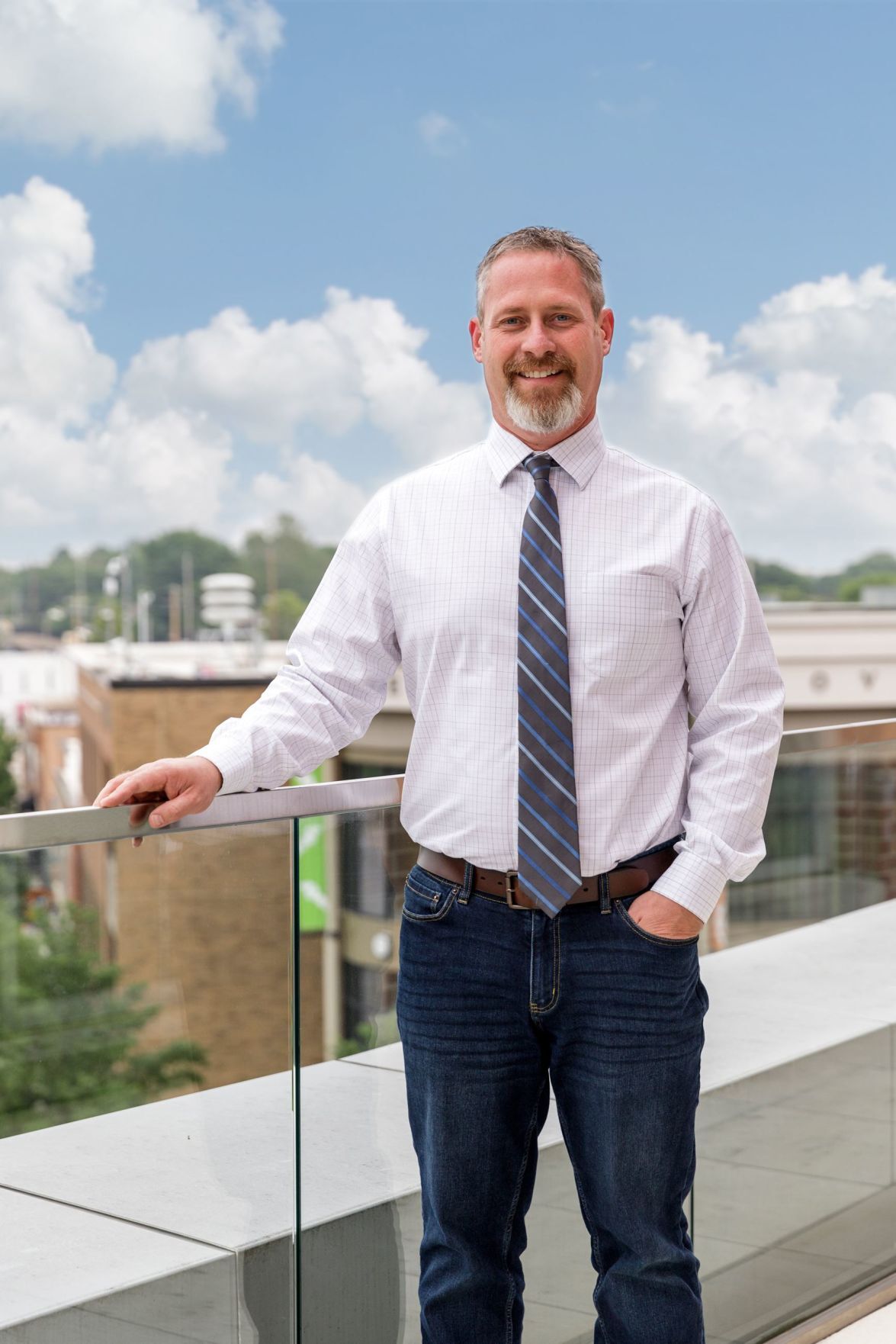 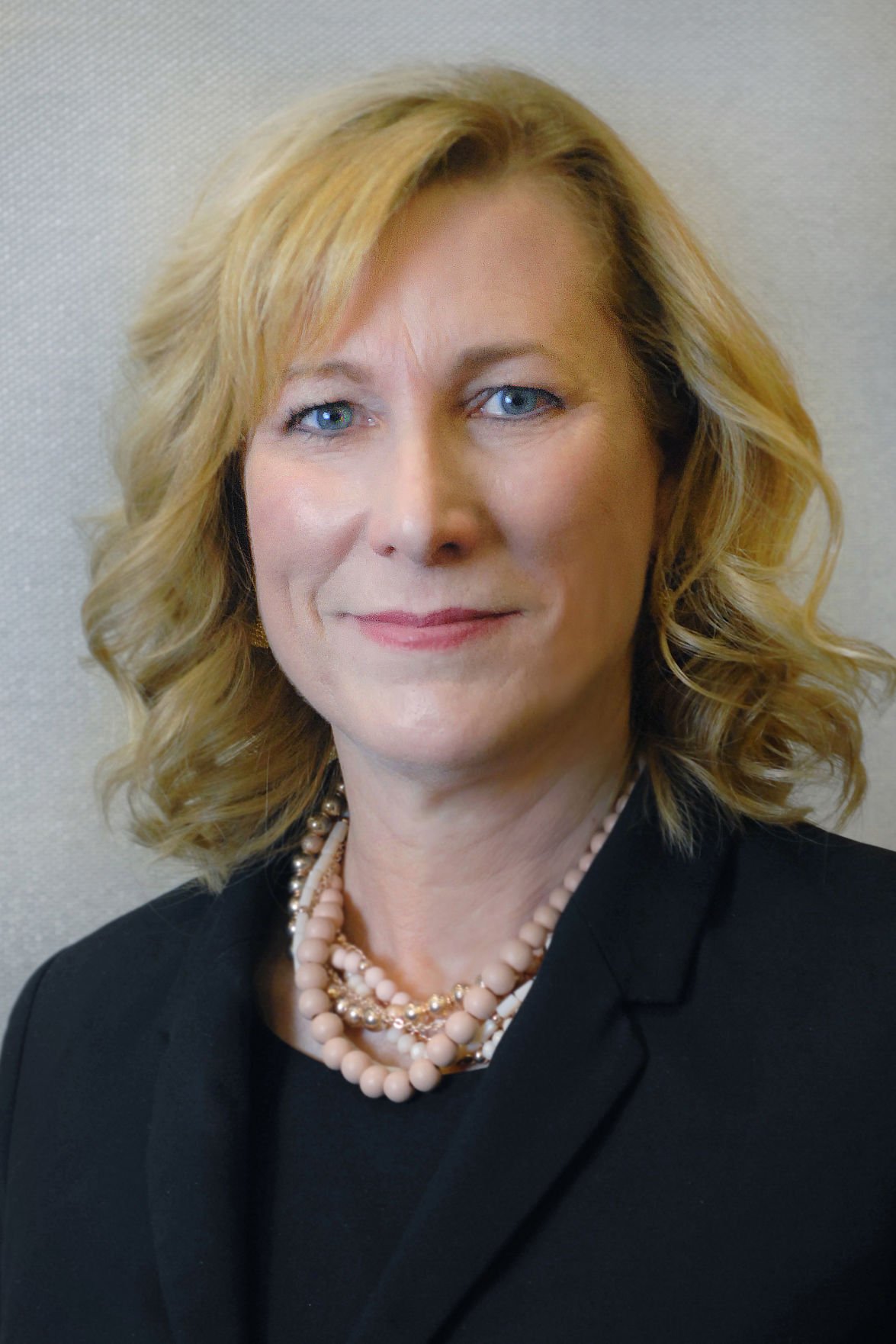