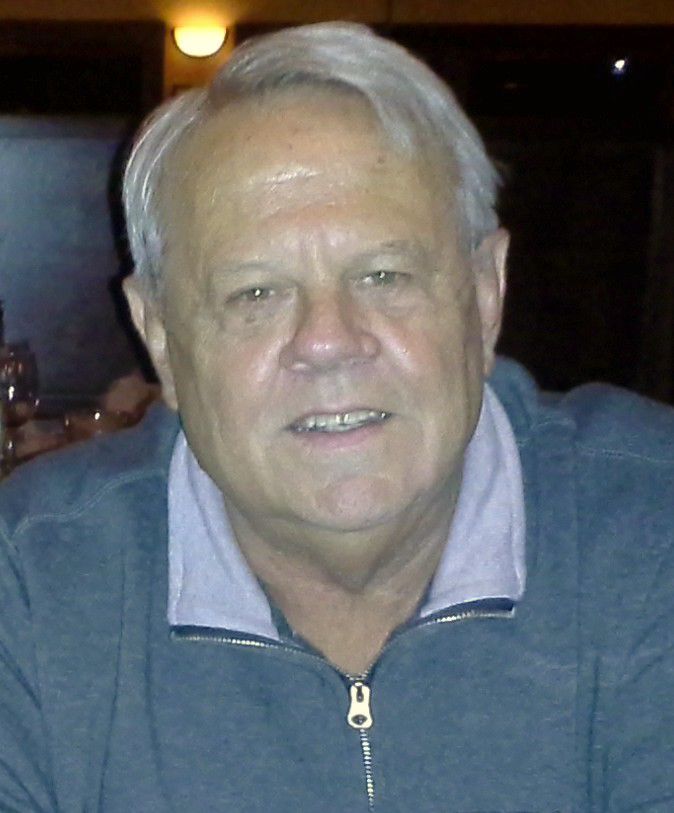 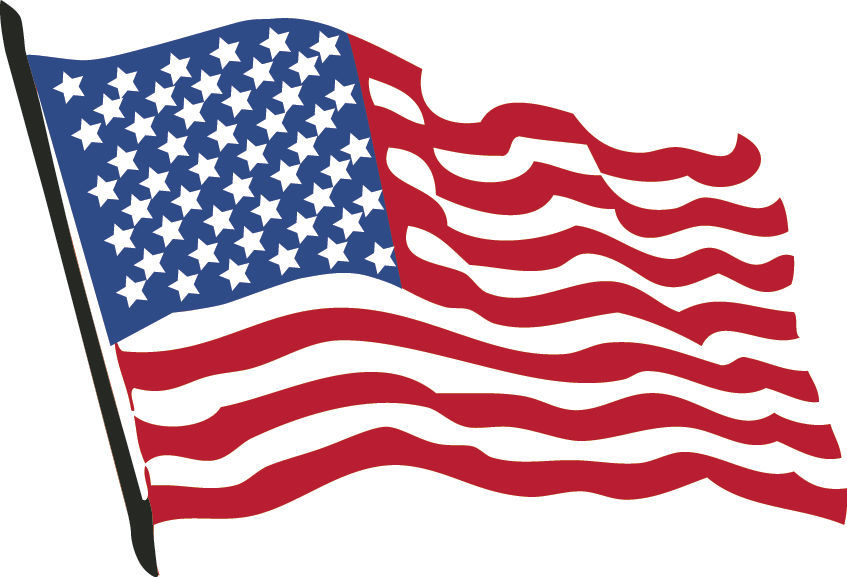 David’s graveside inurnment service will be 1 p.m. Thursday at Park Hill Cemetery, Bloomington. A celebration of his life will be held at Winner’s Bar & Grill following the service. Visitation will be 5 to 7 p.m. Wednesday at Beck Memorial Home, Bloomington, which is in charge of arrangements.

Memorials may be made to the American Lung Association or to the Community Cancer Center of Normal.

David was a loving husband to his wife, Gala; dedicated brother to Jan Engle-Bandy, and uncle to her daughter, Julie Jenkins; a caring father to his children, Ryan (Kristen) Engle, Dayton, Ohio, who are expecting their first child; and Brad Engle, Normal; and doting grandfather to Abigail and Adam Engle, who are the children of Vanessa Elder and Ryan Engle; Joey Ploense, Matthew Ploense and Faith Foster-Engle, who are the children of Brad Engle.

David was preceded in death by his parents.

David was a Bloomington native who attended St. Mary’s Elementary and graduated from Holy Trinity High School in 1961. He also studied business at St. Ambrose College in Davenport, Iowa.

David’s career began as an insurance adjuster for Pekin Farmers Insurance and later in Yakima, Wash. Like his father, David worked for the GM&O railroad. However, he found a new passion in sales, growing from top salesman and business manager at Barker Oldsmobile and Thornton Motors. His success and independent spirit inspired him to purchase his own dealership, Auto World.

Auto World’s transition to the 19th Hole marked the beginning of a new era in his career. In 1982, David partnered to operate the former Casella’s as Casey Jones Lounge. By 1986, he became the sole proprietor, renaming it Winner’s Bar & Grill. Until his passing, Winner’s was the oldest bar in town owned by the same person. David also owned the Park View Inn in the 1990s.

David was a passionate golfer developing his skill and love for the sport in his teens, earning prestige and accolades, including a hole-in-one on Highland Golf Course and a national-level championship at the Oldsmobile Scramble. He cultivated many of his lifelong friendships while playing courses across the country.

A softer side of David could be found dancing to Sinatra and songs like "Under the Boardwalk" with his wife, Gala. They enjoyed spending the winter months in warm, sunny Florida. He also enjoyed dazzling his family with magic tricks and teaching some of his secrets to his grandchildren. In his other free time, he enjoyed playing rummy and euchre amongst friends and family. He loved summer-time drives, with the top down in his 1969 Cadillac convertible, taking his grandkids out for ice cream.

David’s final conversation was with his wife reflected his commitment to God and that he expected to see his family again in time.

To plant a tree in memory of Merle Engle as a living tribute, please visit Tribute Store.

BLOOMINGTON — Winner's Lounge, a longtime Bloomington tavern also known as Winner’s Bar & Grill, has closed, according to an announcement …