NAACP, Not In Our Town, set Sunday rally

BLOOMINGTON — If people need to get in from outside in the event of an emergency in downtown Bloomington, the fire department wants to let people know with specific voice directions in addition to the blare of a siren.

The Bloomington Fire Department wants to install an outdoor warning siren with public address capability on the roof of the Government Center, 115 E. Washington St., Bloomington.

"We would like increased capacity to provide information in case we need to direct people to safety," Fire Chief Brian Mohr told The Pantagraph.

Mohr provided information about the i-Force Electronic Siren to the McLean County Board Property Committee on Thursday afternoon. The Government Center is owned by the Public Building Commission but McLean County government and the city of Bloomington lease space.

Property Committee Chairman Josh Barnett told The Pantagraph he and his family are among Central Illinoisans who support the farmers market and other festivals downtown.

"Having this added safety broadcast capability will help to ensure a better experience for all in case of inclement weather or other emergencies," Barnett said.

Bloomington has 18 outdoor warning sirens throughout the city, including one on the roof of the former State Farm building across Washington Street from the Government Center, Mohr said.

"The communication with the new owners (of the former State Farm building) is that siren could stay for the time being," Mohr said.

The 18 sirens emit sound for a severe weather alert and in the event of a military attack. They are tested the first Tuesday of each month.

The public address capability would allow the McLean County Emergency Management Agency or emergency management with the city of Bloomington to broadcast a recorded voice message to urge people to seek shelter and would also allow a live voice warning with specific directions if needed, Mohr said.

Given the number of downtown events, such as the farmers market, in addition to the number of people downtown on a regular basis, including people waiting for buses in front of the McLean County Law and Justice Center, locating the new siren downtown makes sense, Mohr said.

The voice feature would be audible within several blocks of the Government Center.

Mohr expects the siren with the public address capability to cost about $30,000. While it's in the fire department's budget for the fiscal year that ends April 30, the city of Bloomington would need to give final approval of the project, he said.

He hopes to install the new siren before the end of summer.

Normal has 11 outdoor warning sirens and has had one with a public address capability since June 2018 on the roof of the Children's Discovery Museum in uptown Normal, said Matt Swaney, Normal Fire Department public information officer.

"If there's a festival uptown and there's an emergency, such as a tornado, we can ... direct people to specific locations to seek shelter," Swaney said.

"It's nice to know it's available if we need it," he said.

Reporter Sierra Henry talks about developing stories from The Pantagraph ...

The airplane involved in the crash that left three dead in Lincoln Tuesday has been identified as a single-engine Cessna 172.

Wendy Coit-Remington, manager of the Dunkin location on Woodlawn Road in Lincoln, discusses the plane crash on Interstate 55 on Tuesday.

Employee near Lincoln plane crash: 'You could see the smoke'

The manager of a business near the site of Tuesday's plane crash in Lincoln said they initially thought the incident was a farmer working in fields.

Pantagraph staff give update on plane crash after speaking with local businesses and Fire Chief Chris Buse, with the Lincoln Rural Fire Protec…

Photos: Firefighters respond to airplane crash on I-55 near Lincoln

Firefighters respond to an airplane crash on I-55 near Lincoln

The plane crash that killed three in Lincoln Tuesday occurred about six miles from the site of an emergency landing two years ago.

Authorities are trying to determine what caused a small plane to crash onto Interstate 55 Tuesday morning, leaving three people dead. The accident snarled traffic for hours on the west side of Lincoln.

State police: Plane that crashed had taken off from Bloomington

Federal authorities are examining wreckage and records to determine why a small plane crashed and burst into flames Tuesday morning on Interstate 55 on the edge of Lincoln, leaving three people dead.

Three people were killed Tuesday when a small plane crashed into Interstate 55 near Lincoln. Here's what we know so far about the incident:

Federal authorities are examining wreckage and records to determine why a small plane crashed and burst into flames Tuesday morning on Interstate 55 on the edge of Lincoln, leaving three people dead.

A look back at Central Illinois aircraft crashes

Central Illinois has seen its share of plane crashes

A cargo plane safely at Central Illinois Regional Airport on Tuesday after an indicator light signaled a possible engine fire.

Lofts out, commercial tenants in at former State Farm building in downtown Bloomington

The historic State Farm headquarters in downtown Bloomington will revert to office space after its new owner changed plans from luxury apartments.

March is a critical month for Central Illinois farmers

With planting season right around the corner, Central Illinois farmers are hoping for a dry March before the rain starts later this spring.

Coronavirus and early voting: Here's what you need to know from Bloomington, McLean County election officials

Early voters concerned about the nationwide spread of COVID-19, the new strain of coronavirus, should wash their hands or use hand sanitizer before and after they vote or request a vote by mail ballot, Central Illinois election officials said.

The spread of the new strain of coronavirus has blood supply providers worried that blood on the shelves will decline as donors stay away. 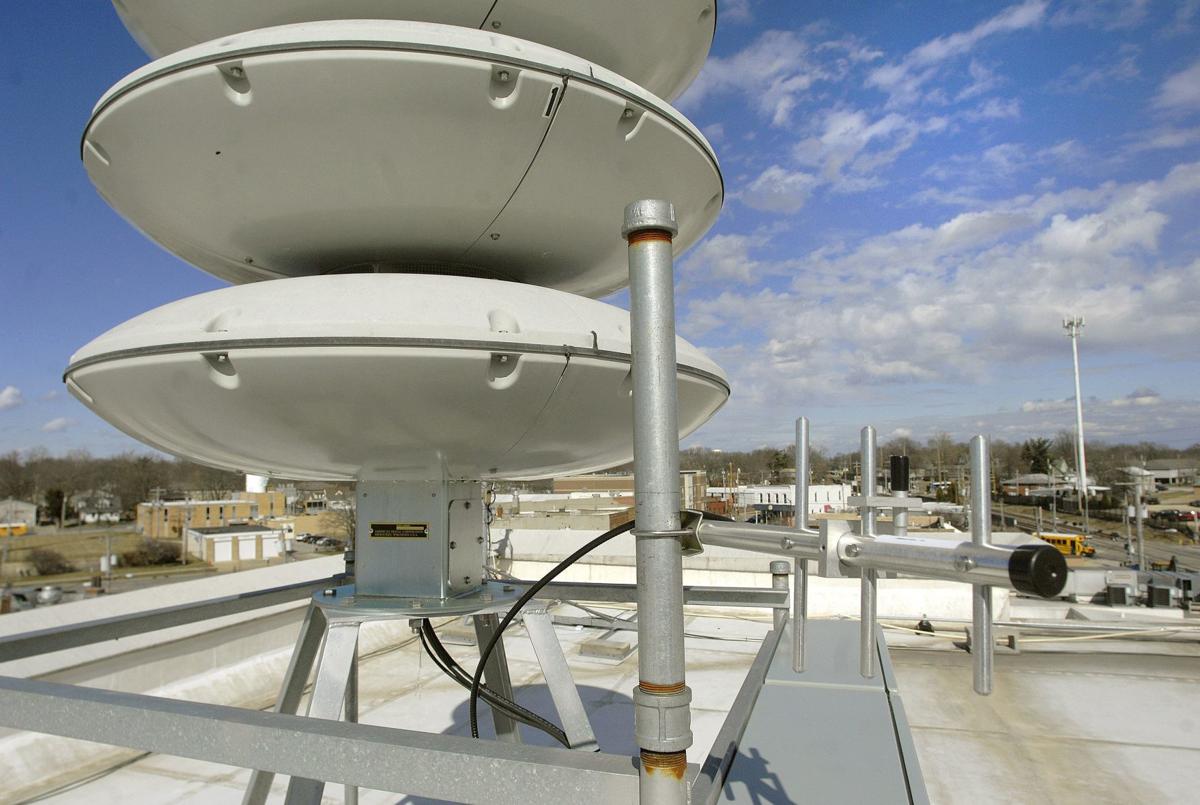 An outdoor warning siren with public address capability has a commanding presence atop the Children's Discovery Museum in uptown Normal on Thursday, March 5, 2020. The Bloomington Fire Department wants to install a similar siren with voice capability on the roof of the Government Center in downtown Bloomington. 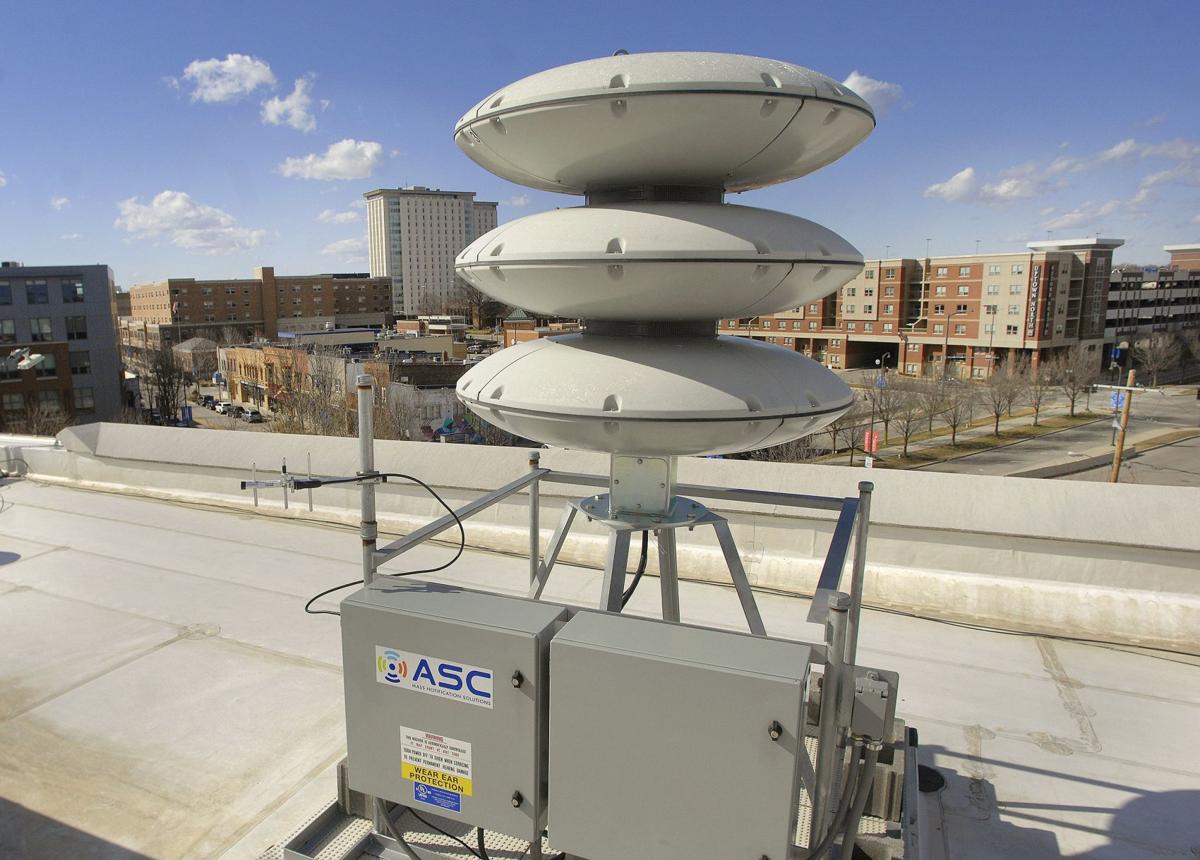 An emergency siren with voice notification, atop the Children's Discovery Museum, looks out over uptown Normal on Thursday, March 5, 2020. The Bloomington Fire Department wants to install a similar siren on the roof of the Government Center to provide specific directions in case of an emergency in downtown Bloomington. 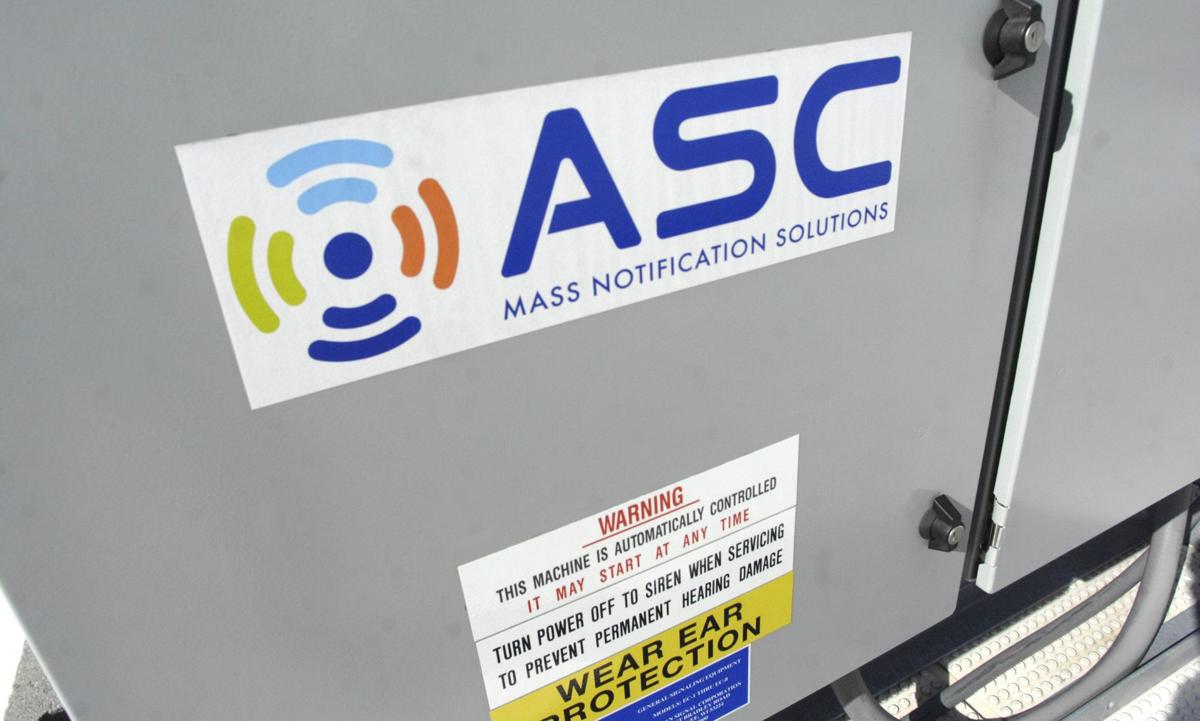 An emergency siren with voice notification, shown atop the Children's Discovery Museum in uptown Normal on Thursday, March 5, 2020, was built by ASC Mass Notification Solutions. Bloomington firefighters want to install a similar system in downtown Bloomington. 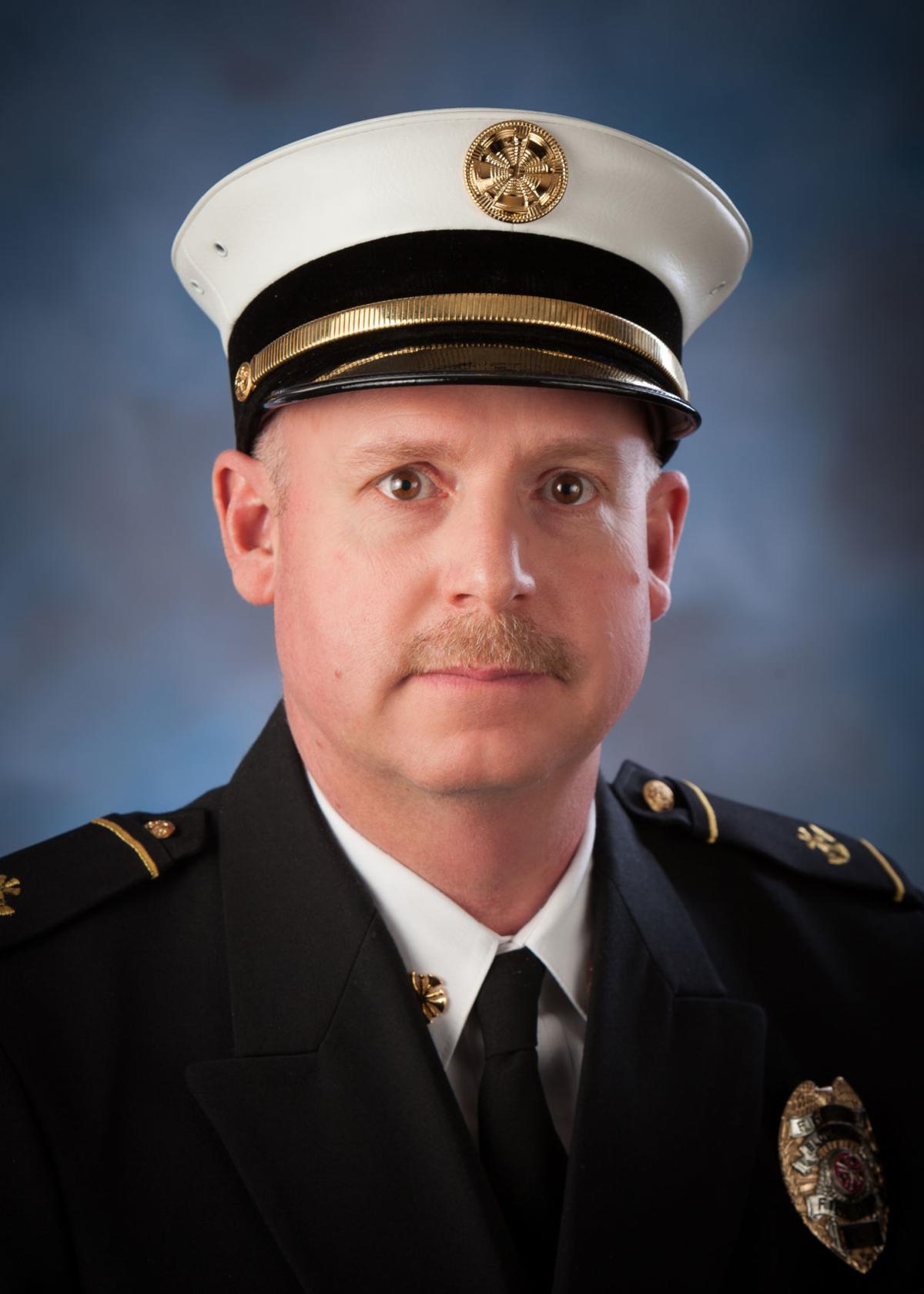