BLOOMINGTON — A man who escaped from the McLean County's Sheriff's Office on Friday was captured early Saturday morning and taken into custody with two women accused of obstructing justice and destroying evidence.

Thomas Kelly Benge, 36, of Bloomington was arrested without incident at 12:39 a.m. Saturday near a garage in the 19000 block of Oakwood Drive on Bloomington's southeast edge. Also arrested were Kendra Plue, 29, who lists an address in that block, and Kerigan Wood, 21.

At 11:28 a.m. Friday, McLean County sheriff's deputies noticed Benge parked in a running car at a Freedom Oil gas station with a hypodermic needle near him. Benge failed sobriety tests at the scene, refused to provide a blood sample and was arrested on a preliminary charge of driving under the influence of drugs, court documents said.

Sheriff Jon Sandage  said Benge was in a holding room in the sheriff's office in the McLean County Law and Justice Center, 104 W. Front St., Bloomington, when he broke open the door and escaped a little before 2 p.m.

When he escaped, he had handcuffs on his wrists and was wearing a black or gray hoodie, black sweatpants and black high-top tennis shoes.

A warrant was issued for his arrest.

Deputies received information about 11:30 p.m. that Benge was coming back from Decatur in a white SUV with a woman whom she said was named Kendra, court records said.

Deputies were dispatched to Oakwood Drive and later noticed two vehicles in the area and two women and a man talking. Following the man's tracks in the snow, deputies found Benge next to a garage, police said.

Benje is due in court Feb. 25 on the original DUI charge. He would have to post $5,035 to be released on that charge, but he remained jailed on pending charges related to the alleged escape.

Deputies stopped one of the vehicles, which was driven by Wood, police said. She reportedly told deputies a woman she identified as Kendra Jordan messaged her on Facebook asking for a ride. Deputies said Wood admitted she had picked up Benge, but did not remember where.

Wood remains in McLean County jail in lieu of posting $1,035 until a Thursday court date.

Plue, who also was arrested at the scene, remains jailed in lieu of posting $435. Police said they believe Kendra Plue was Kendra Jordan.

Bloomington police have a network of cameras on city streets. Here's where they are — and how they're being used.

"Transparency is key" to the public safety cameras spread throughout Bloomington, police say.

The Bloomington Public Safety and Community Relations Board has recommended that the Bloomington Police Department strengthen its notification policy when citations are voided.

Crime Stoppers of McLean County: Have you seen this man?

Crime Stoppers of McLean County needs the public's help in finding a person who is wanted on felony charges.

Crime Stoppers of McLean County: Have you seen this man?

BLOOMINGTON — Crime Stoppers of McLean County needs the public's help in finding a person who is wanted on felony charges.

Neighbors try to extinguish fire under a Bloomington mobile home

A Bloomington mobile home kept the fire department out in the cold Monday night on the city’s south side, but no injuries were reported after the smoke cleared. 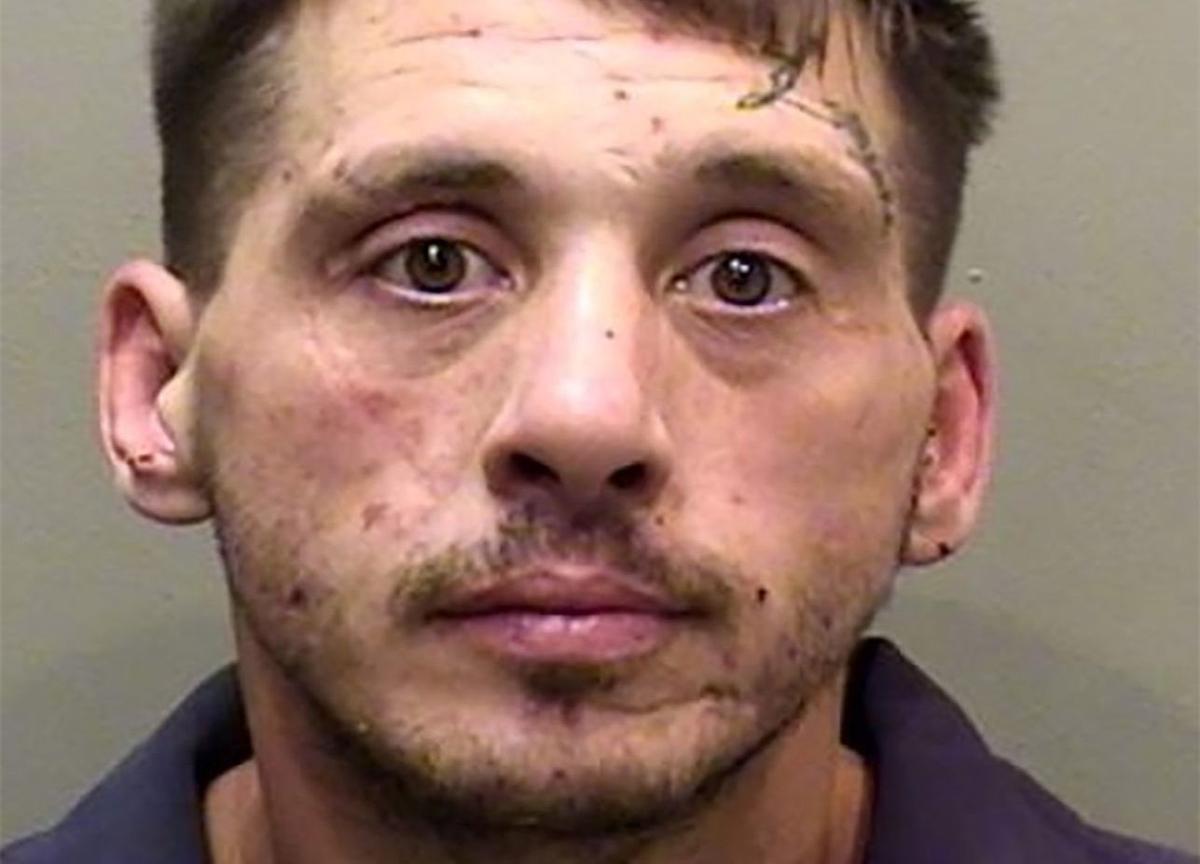 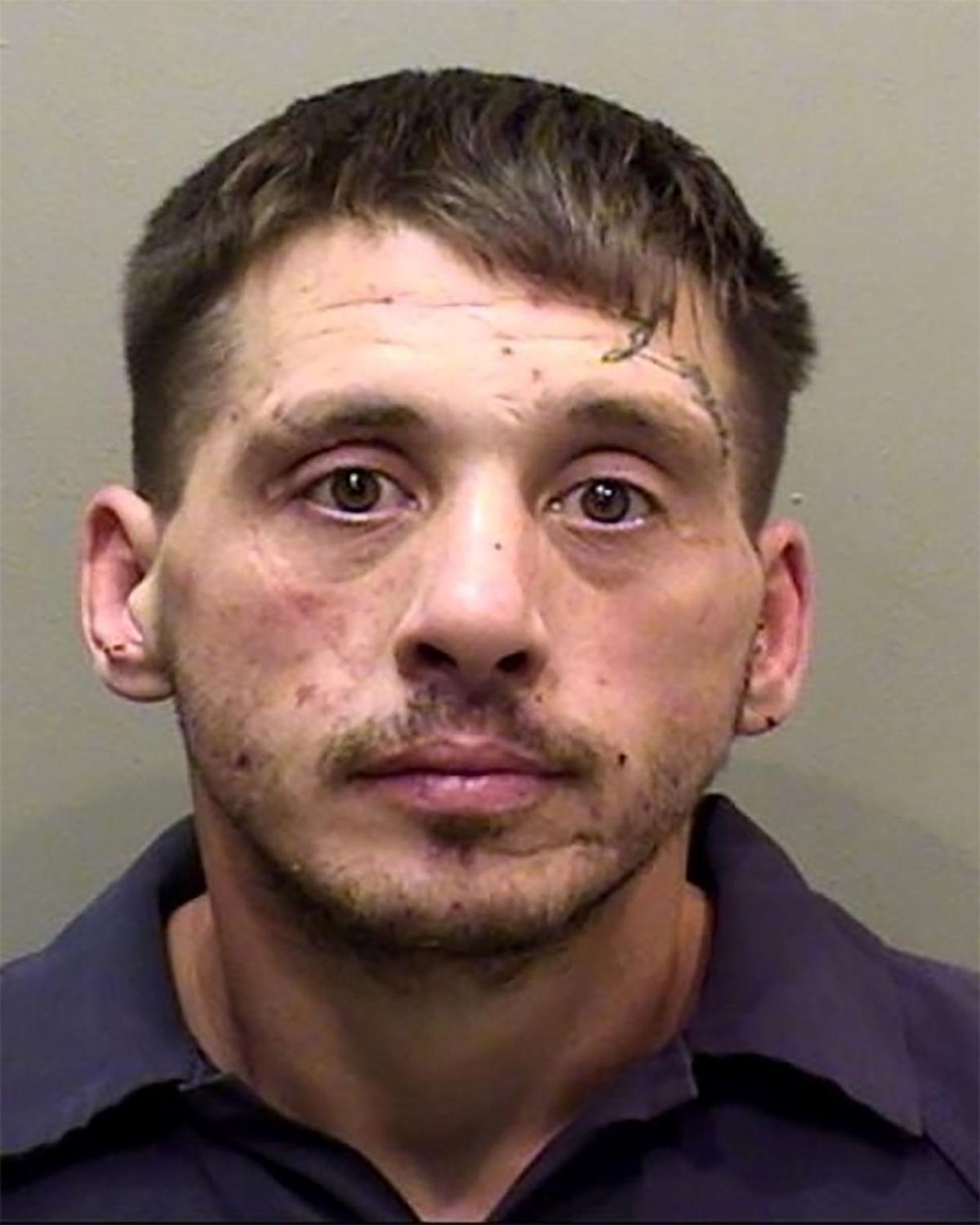