Woman, 55, dies after head-on crash on Bloomington's west side
0 comments
Share this
{{featured_button_text}}

McLean County Coroner Kathy Yoder said her office was notified that the woman was pronounced dead at 7:21 p.m. at Advocate BroMenn Medical Center, Normal. The woman's name was withheld until next of kin can be notified, Yoder said.

An Autopsy is scheduled for Saturday, Yoder said.

The McLean County Sheriff's Department is working with Yoder on the investigation but did not release additional information late Friday.

Firefighters and police from several agencies were called about 6:45 p.m. to the scene in the 1900 block of West Washington Street, which is just east of Bloomington Heights Road.

The scene was closed to traffic until about 10 p.m. for the investigation.

Multiple victims were being triaged in a grassy area south of the accident scene. Their conditions were unknown.

Initial reports indicated at least one occupant was trapped in a burning vehicle and had to be extricated.

The car seemed to be smoking but firefighters appeared to have it under control. It was unclear if the vehicle was on fire or was leaking a cloud of coolant.

A westbound vehicle appeared to have missed the start of a curve in the road and moved into the eastbound lane and struck the other vehicle head on, said John Nord, who lives in the 2000 block of West Washington.

“I was at home and my daughter, who lives across the street, called and said there were numerous rescue vehicles at the scene of an accident about a quarter mile east of our homes,” Nord said.

“I’ve never seen anything like it,” Nord said as he stood in the darkness watching about 10 fire trucks, ambulances and other rescue vehicles respond to the crash.

Some of the passengers of the cars appeared to be standing, alert and talking with police, who were collecting information at the scene.

An Odell man has been identified as the victim of a single-vehicle crash in Livingston County Tuesday night.

Fairchild was the sole occupant of the vehicle when it went off the road and rolled over in a field at 25418 East and 2400 North Road in Union Township.

A Cullom man told investigators he fell asleep in his home and woke up to find three individuals including his son, wife and neighbor, dead in two adjacent upstairs bedrooms early Christmas morning.

Bloomington police say shots were fired in the 300 block of Euclid Avenue, early Thursday morning. Police were called to the scene near the intersection of Iowa Street at approximately 1:20 a.m., said police spokesman John Fermon.

A 51-year-old Odell man was killed Tuesday night when his vehicle went off a road and rolled over in a field. 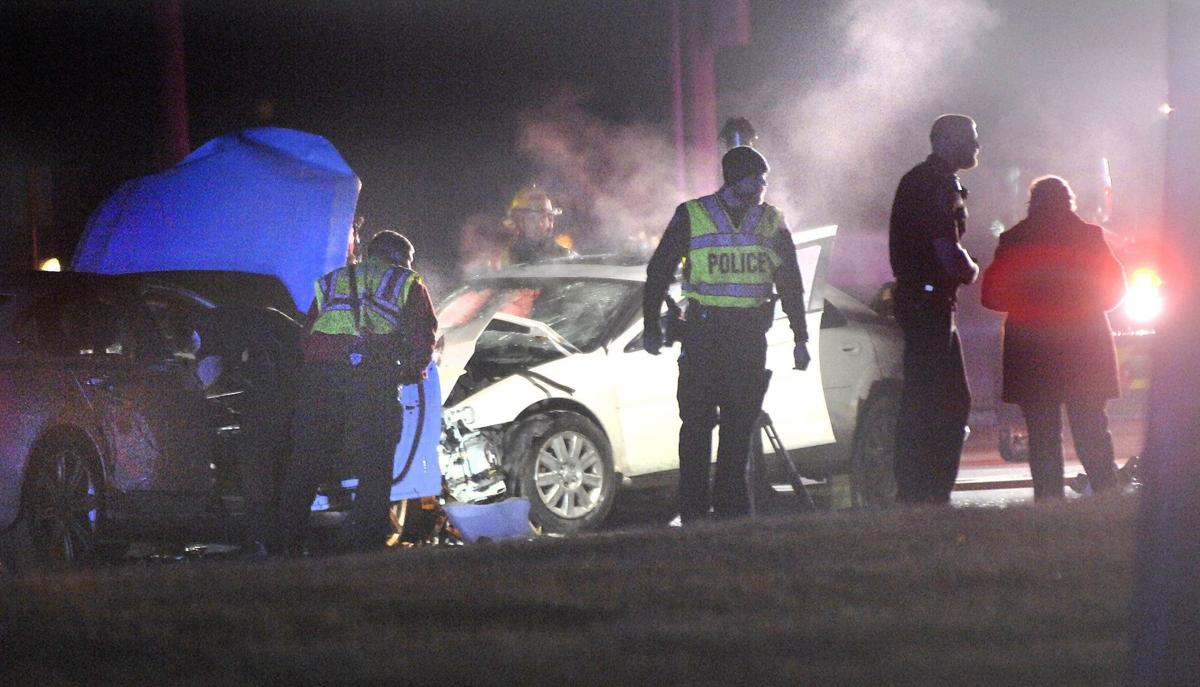 Firefighters and police from various departments aid victims of a two-car, head-on crash that occurred about 6:45 p.m. in the 1900 block of West Washington Street in Bloomington. Paramedics were treating numerous victims at the scene. 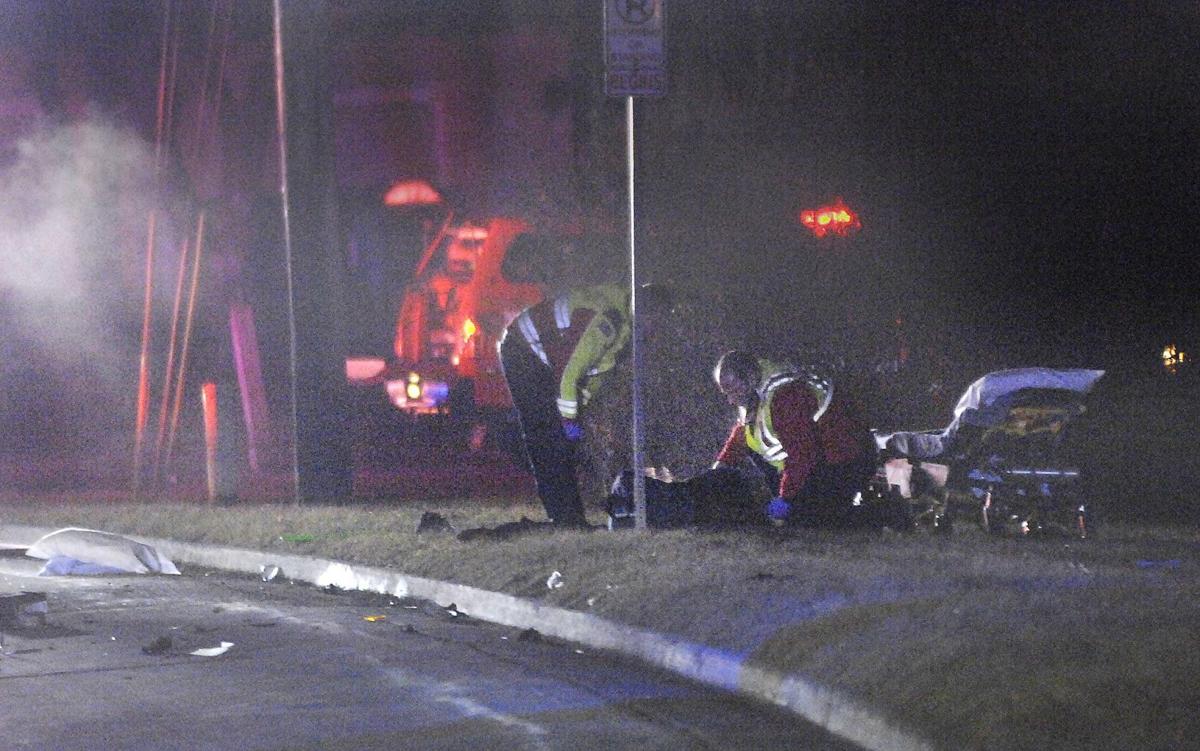 Paramedics triage the victims. The total number of victims and their conditions were unknown as police were still investigating the scene.