BLOOMINGTON — A couple of days does not a year make, but people can be forgiven if the recent deluge gives them a sense of déjà vu about the rainy year that just concluded.

And the federal Climate Prediction Center shows elevated odds for above normal precipitation throughout the state in its January through March and March through May outlooks, noted state climatologist Trent Ford.

Ford said 2019 “was quite a roller coaster” and meteorologist Chris Miller of the National Weather Service in Lincoln called it “a year of extremes.”

In a typical year, Bloomington-Normal would receive 39 inches of liquid precipitation, according to weather records cited by Miller. Instead, the official reporting station in Normal measured just under 49 inches in 2019 “and that’s with the last two months being pretty dry.”

That’s still a far cry from the 63 inches that were recorded in the record-breaking year of 1993, which has become a benchmark for Midwest flooding, said Miller, but it’s still a lot.

What stands out about 2019 for Ford is that “the persistent wetness was absolutely incredible.”

Ford said, “It will be remembered as a year when … we had a confluence of events,” the timing of which made things particularly difficult for farmers.

“May was really what broke a lot of records and that’s a crucial time for planting,” said Ford.

Miller noted that “soils were already wet” with above-average precipitation in January, February and March.

In fact, Ford said, “December, November and July were the only three months that had precipitation below the 30-year average” in 2019.

At a weather station in Minonk that has had consistent observations since 1895, “last year was its wettest ever” at 57 inches, said Ford. The previous high was 54 inches in 1982.

“Breaking the previous record by 3 inches is quite a task,” he said.

For other long-term observers in the Bloomington-Normal area, it might not have been the wettest, but “it was definitely in the top five,” said Ford.

Rains returned in fall just in time to delay harvest for many farmers.

Ford cautions against saying “2019 will happen all over again. … It was such an anomaly.” However, “folks should be aware and try to do what they can now to address wetter than normal conditions,” he said.

Soil moisture maps are “at the forefront of what we’re thinking about,” said Miller, and those maps were showing high moisture content even before heavy rains arrived on Friday.

Ford said, “That’s something that is a little bit of concern for meteorologists.”

While the rain in 2019 was memorable, so were the temperature swings.

Bitter cold descended on the state in late January 2019, with many locations reporting wind chill temperatures of 50 below zero on Jan. 30 and 31, noted Miller.

There was snow on Halloween and very cold temperatures on Veterans Day, he added.

Then came December, with record warm temperatures on Christmas Day.

“Stations across the state and temperatures on Christmas Day and Eve were 15 to 25 degrees above the 30-year average,” said Ford.

“It’s not rare for temperatures to get pretty warm in winter time,” said Ford, but it is unusual for it to last that long.

If you liked our holiday weather, you might want to thank Naomi Martin of Fort Worth, Texas, who was in town visiting her mother, Mary Lyons of Normal.

In the midst of late harvests and early snowfall, a propane shortage in Illinois triggered a Regional Emergency Declaration this week.

After heavy rains pounded the area late in the week and a light snowfall early Sunday morning, relatively quiet and warm weather is expected for much of this week.

A small fire was found in the ceiling of a Bloomington business Tuesday morning. 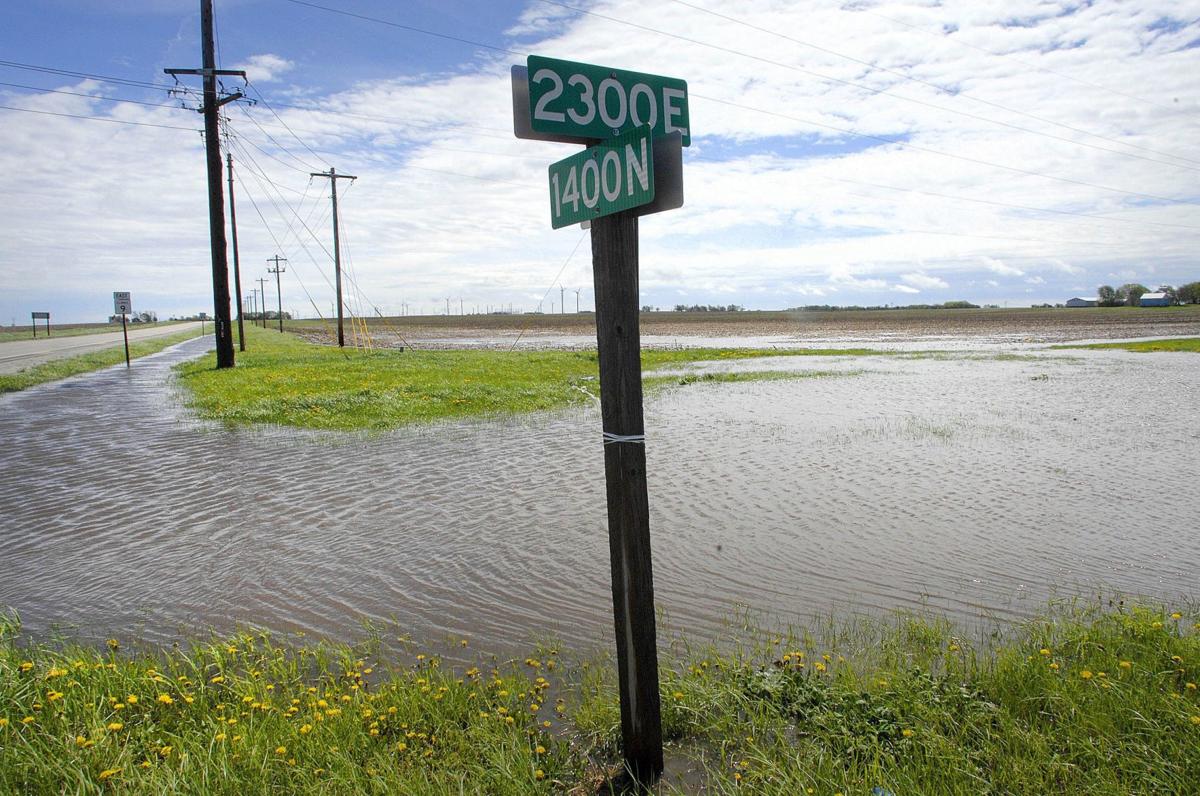 Extensive flooding along Illinois 9 at Illinois 165 created headaches for drivers and farmers alike May 1, 2019, after 4 inches of rain fell across the area. State climatologist Trent Ford said, "The persistent wetness (of 2019) was absolutely incredible." 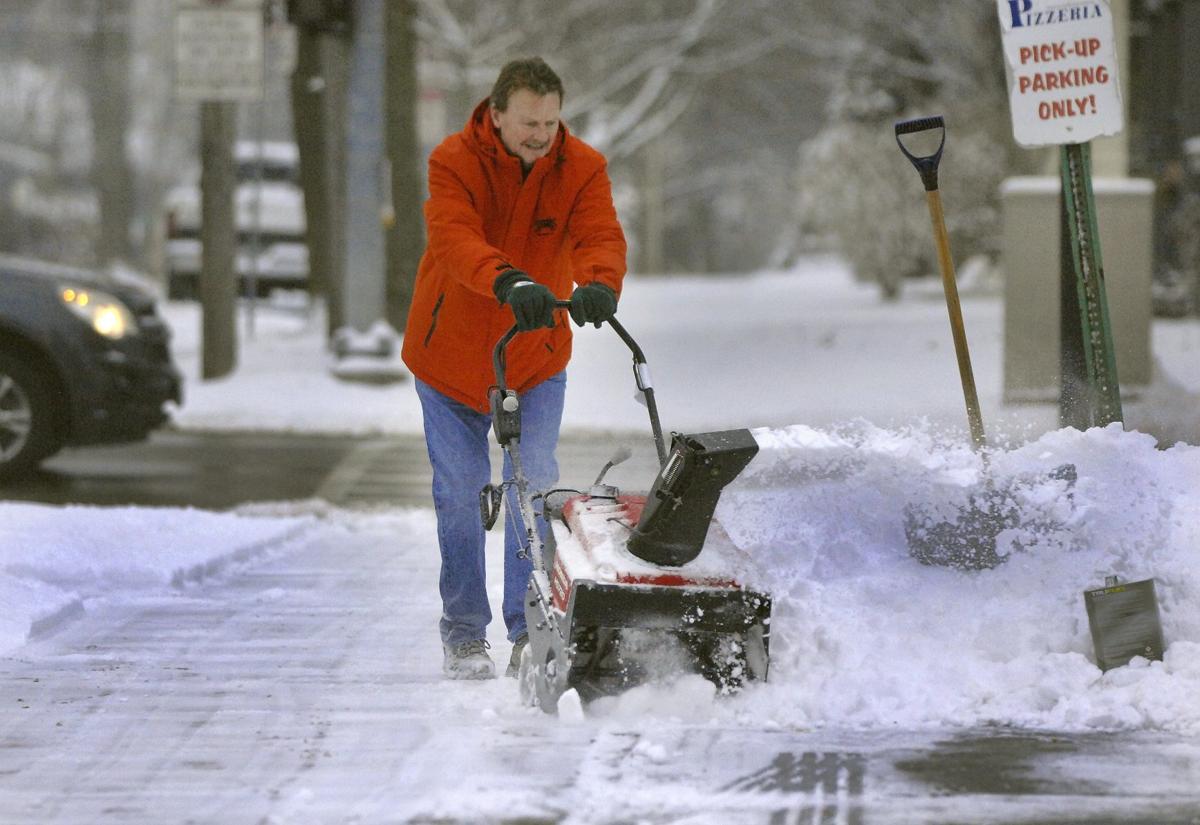 Bob Groetken uses a snowblower to clear snow from his properties at Clinton and Grove streets in Bloomington on Dec. 16 after about 4 inches of snow fell across the area. By Christmas Day, people were basking in record-breaking warmth near 60 degrees.