BLOOMINGTON — Women in McLean County have been disproportionately impacted by the COVID-19 pandemic and a virtual event on Thursday night honored them.

The 31st annual Women of Distinction Awards event was conducted virtually, rather than in person, for the first time because of COVID-19.

While the event celebrated the 26 women nominated for the award and the six women selected as Women of Distinction, they represent all women who have been navigating challenges amid COVID, said Liz German, president and CEO of YWCA McLean County, which presents the annual event.

"We have amazing women in this community," German said. "We wanted to honor all women who are navigating through this pandemic." The women honored are examples of that, she said.

In McLean County, 54% of COVID cases have been among women. In addition, women have experienced some of the impact on children because many women accept major responsibility for child rearing, she said.

"We have seen many people in this community do amazing things, in spite of the pandemic, and we wanted to acknowledge those women while doing so safely," she said.

That's why the YWCA decided in July to go ahead with this year's event but to do so virtually.

People who registered were emailed a link and watched winners being announced at 7 p.m. on YouTube. More than 350 people registered to watch the event but German said more people watched because some immediate families and small groups of friends gathered "in their bubbles" to view the announcements.

Women of Distinction remains relevant after 31 years because pay disparities still exist between women and men and women are in fewer leadership positions in business, government and technology fields, German said.

"What you see affects what you believe is possible," German said. By highlighting woman in certain fields, the YWCA hopes to empower others.

Six women were honored from among 26 nominees. They were:

Business/Education: Christa Platt, director of the Multicultural Center at Illinois State University, where she works to promote antiracism, equity and justice, and founder of Saving Grace, which mentors and educates young women.

Human Services: Christy Kosharek, vice president of pediatric therapy services with Marcfirst, who has been an advocate for children and their families through her 26 years at Marcfirst and through other community projects.

Mission Impact: Doris Houston, faculty member and director in the School of Social Work and assistant to the president on diversity and inclusion at Illinois State University.

Promise: Ashley Stacey, the first African-American policewoman with the Bloomington Police Department, who has encouraged a more diverse work force and works to strengthen relationships between police and the African-American community.

Meet the 26 McLean County women nominated for Women of Distinction

Twenty-six McLean County women have been nominated to receive a YWCA McLean County Woman of Distinction Award. The 31st annual event will be held online on Oct. 15.

Central Illinois is learning the hard way what it's like to live with a novel virus long term. Four more COVID-related deaths were reported in Pantagraph-area counties and DeWitt County returned to the state's COVID warning level.

Willie Holton Halbert, second vice president of the Bloomington-Normal Branch of the NAACP, announced Monday that she will run for the Ward 3 aldermanic seat in the April elections. 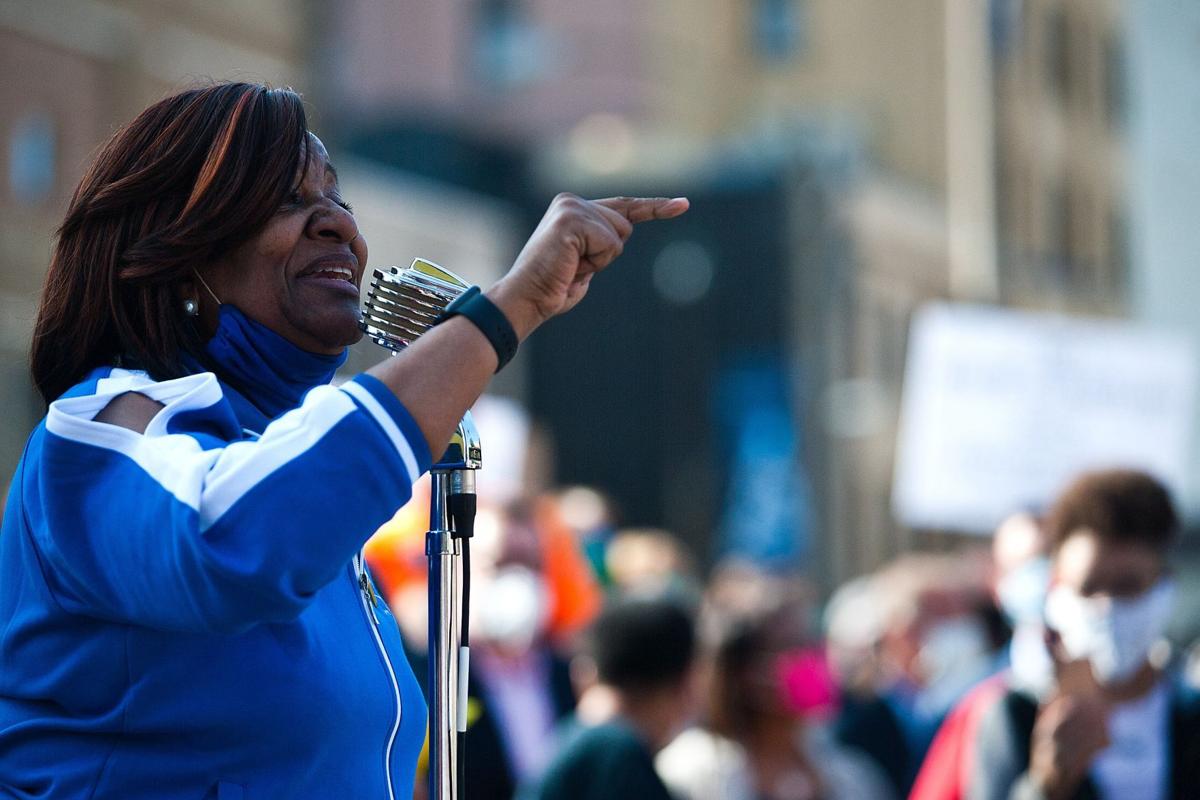 Bloomington-Normal NAACP Second Vice President Willie Holton Halbert makes a point while addressing a crowd of 1,000 people on May 31 during a rally outside the McLean County Law and Justice Center in downtown Bloomington to protest racism and the killing of George Floyd. 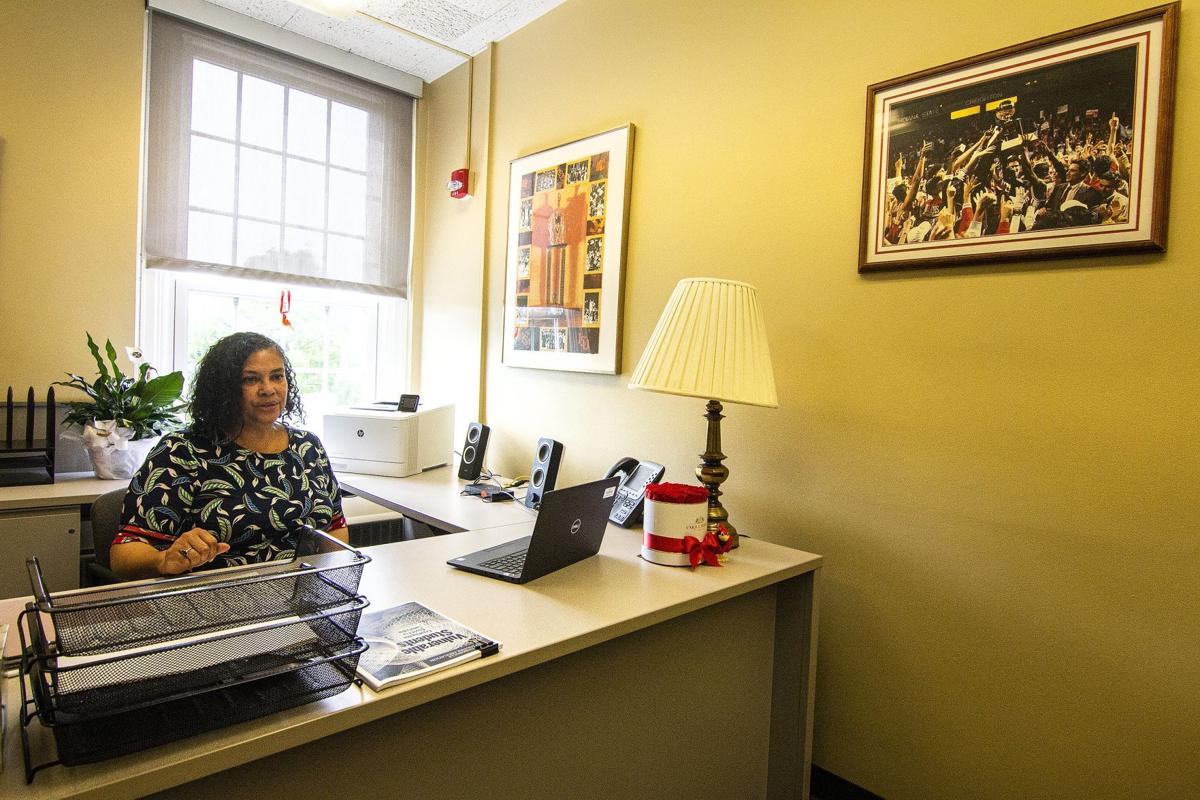 Doris Houston, Illinois State University assistant to the president for diversity and inclusion, is interviewed July 29 in her office at ISU's Hovey Hall in Normal. 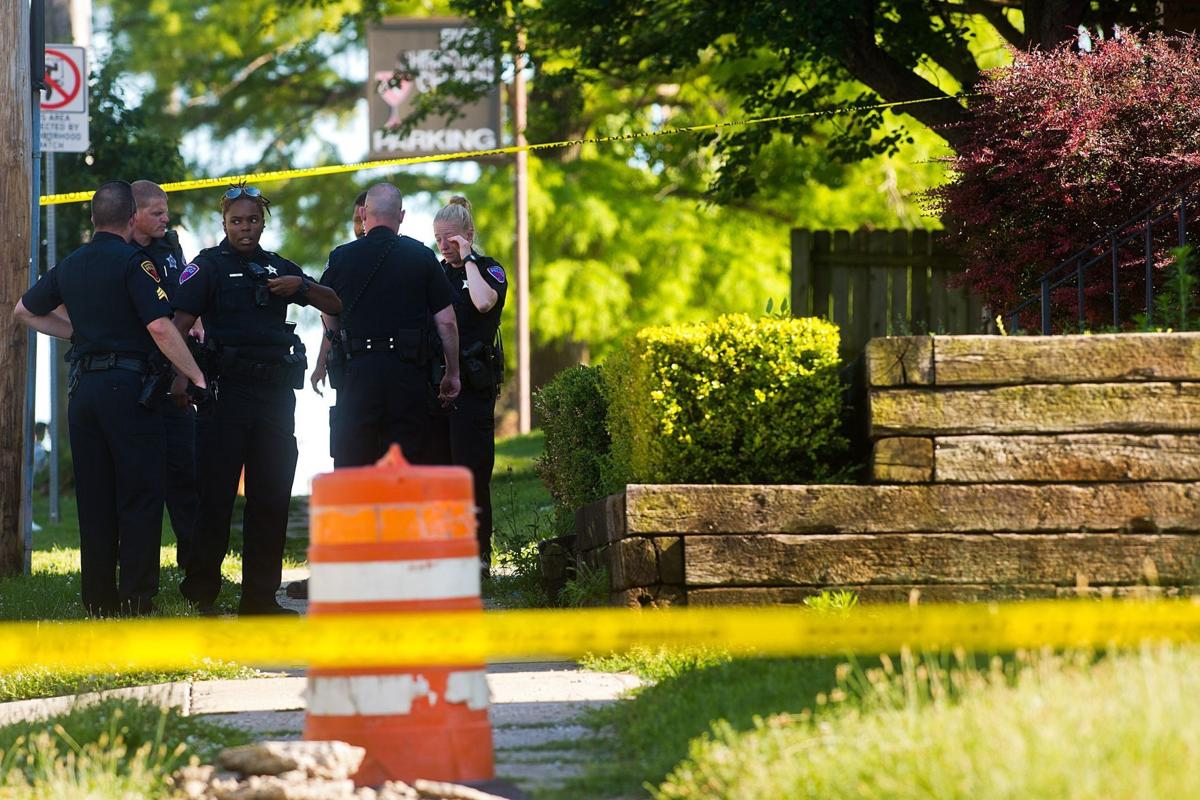 In this July 12, 2019, photo, Bloomington Police Officer Ashley Stacey, third from left, investigates with fellow officers outside a home in the 400 block of North Lee Street after reports of a shooting. 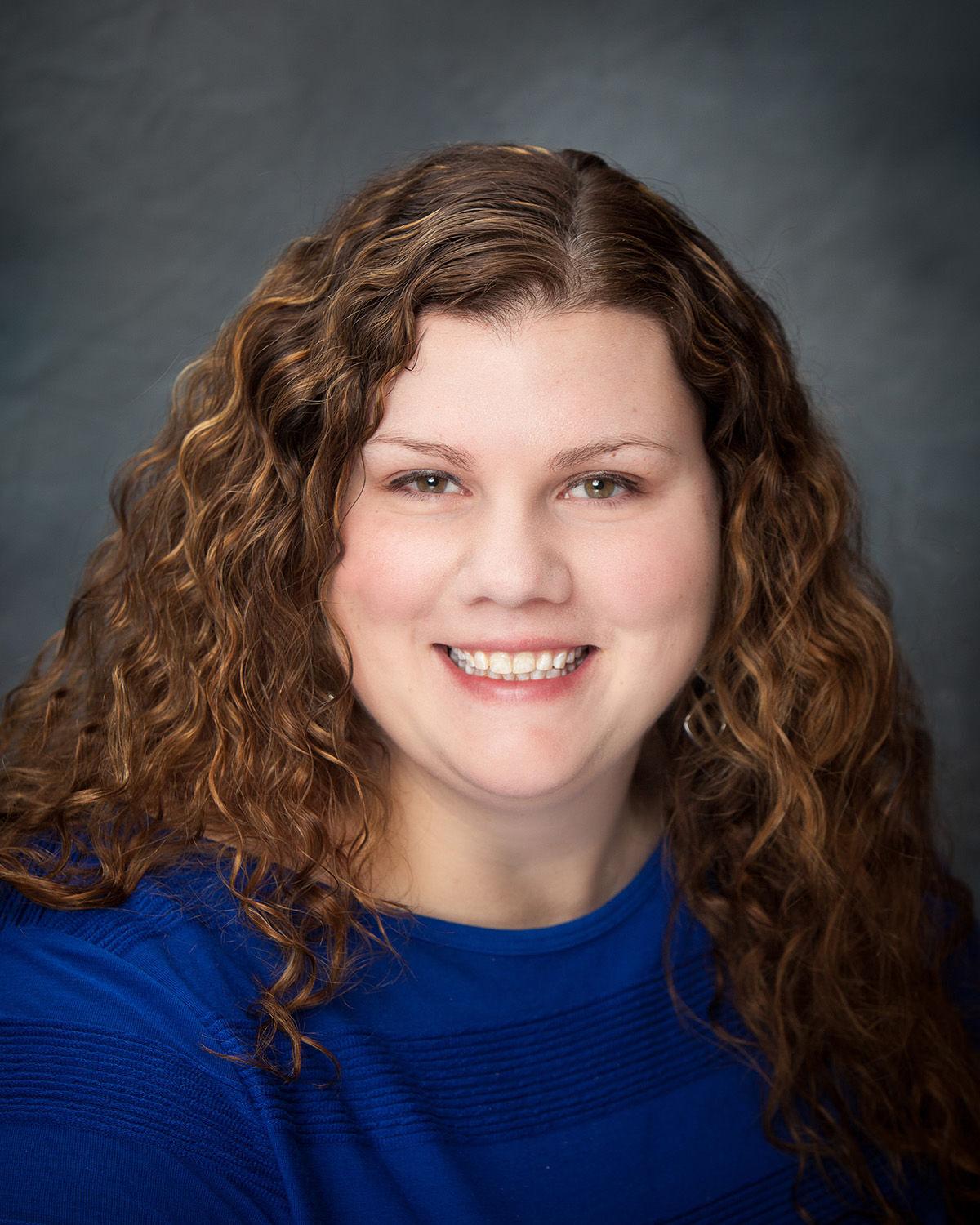 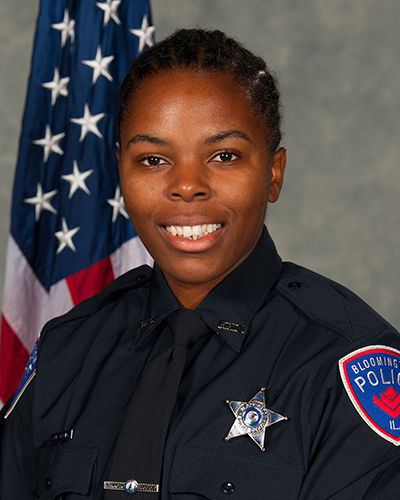 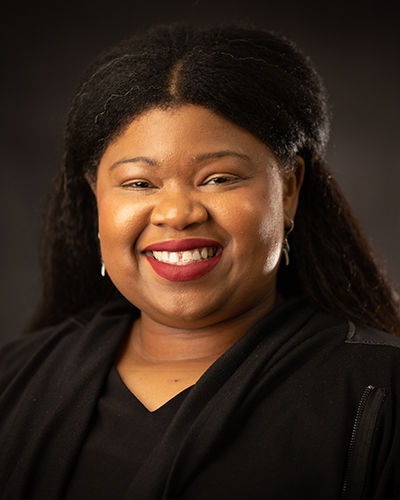 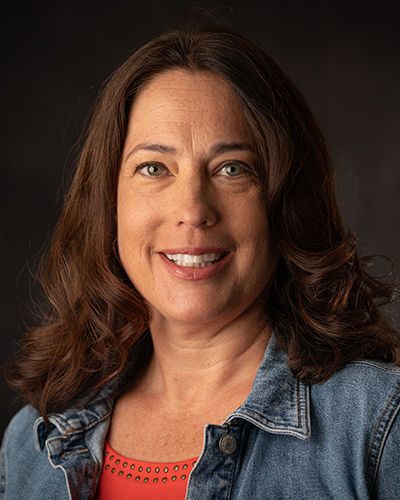 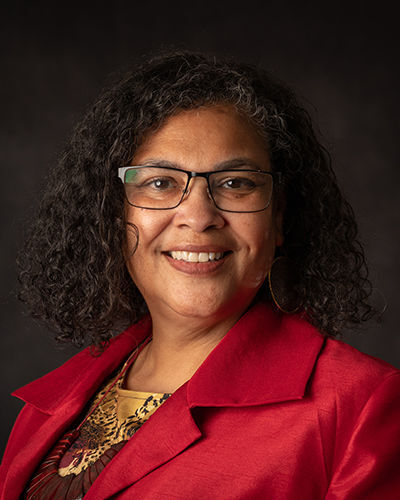 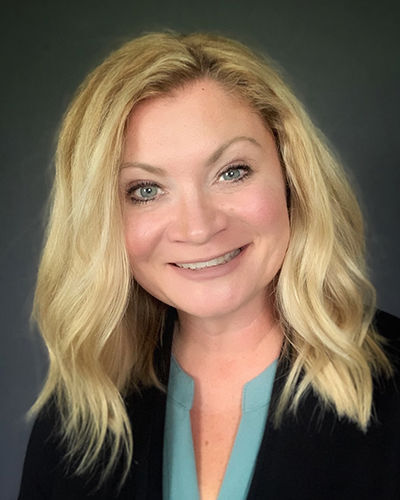 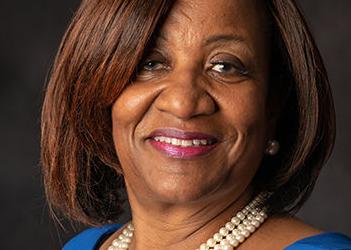