Likewise, an Illinois State University professor who closely follows Asian politics sees the meeting as a good sign, but said it is too soon to know if it means long-lasting change.

“The question is whether North Korea is a good faith negotiator,” said T.Y. Wang, professor and chair of ISU's department of politics and government. So far, that hasn't been the case, he said, pointing to North Korea's failure to live up to its pledge to end its nuclear program as part of an agreement negotiated by then-President Bill Clinton in 1994.

“It's a good idea for both leaders to sit and have a civilized discussion” rather than battle on Twitter over who has a bigger nuclear buttons, said Wang. “The reduction in tension certainly is important and a good sign. … In terms of impact, it's still unclear.”

U.S. Rep. Darin LaHood said, “The fact that this occurred is a major accomplishment.”

The Republican from Dunlap said, “Six months ago, North Korea was firing ICBMs into the Pacific Ocean and threatening nuclear war. … Presidents for 25 years have tried to get to this point and were unable to do that.”

U.S. Rep. Rodney Davis said that although he is “not as optimistic as some,” he has “high hopes that this puts us on a path that will lead to a better relationship.

“I'm glad they sat down together, just as I was supportive of President (Barack) Obama normalizing relations with Cuba,” said Davis, a Republican from Taylorville.

U.S. Rep. Adam Kinzinger, a Republican from Channahon, said, “While I don't believe we can ever trust a murderous dictator such as Kim Jong Un, I do believe this is a positive step towards a complete, verifiable, indefinite denuclearization of North Korea.”

However, Kinzinger said Trump should work with Congress on the details “before making any future deals” and not concede any ground without the necessary assurances.

U.S. Sen. Dick Durbin, a Democrat from Springfield, said, “It is better for leaders of nations with nuclear weapons to exchange positive words than hurl insults,” but he said no credible plan to remove the nuclear threat from North Korea was produced by the meeting.

His fellow Democrat, U.S. Sen. Tammy Duckworth of Hoffman Estates, was even more critical. She said suspending joint military exercises with South Korea without concrete promises was “disappointing and offensive to our armed forces and our allies in the region.”

LaHood saw no problem with suspending the joint exercises “as long as it is not jeopardizing the security of South Korea and/or our interests in the Asia region.”

Davis said the joint exercises could be quickly resumed if North Korea doesn't live up to its end of the agreement.

LaHood said, “Kim Jong Un is a dictator who has not followed international norms. … We need to be cautious and skeptical of him.”

Wang characterized Kim's actions, including sending athletes to the Winter Olympics earlier this year in South Korea, as a “charm offensive.”

“He is trying to change his image and change the image of North Korea,” said Wang, who added that he had not seen any other signs that Kim is changing how his regime rules North Korea.

WASHINGTON, D.C. — A bill to keep the federal government open until September advanced Thursday without the support of one Central Illinois re… 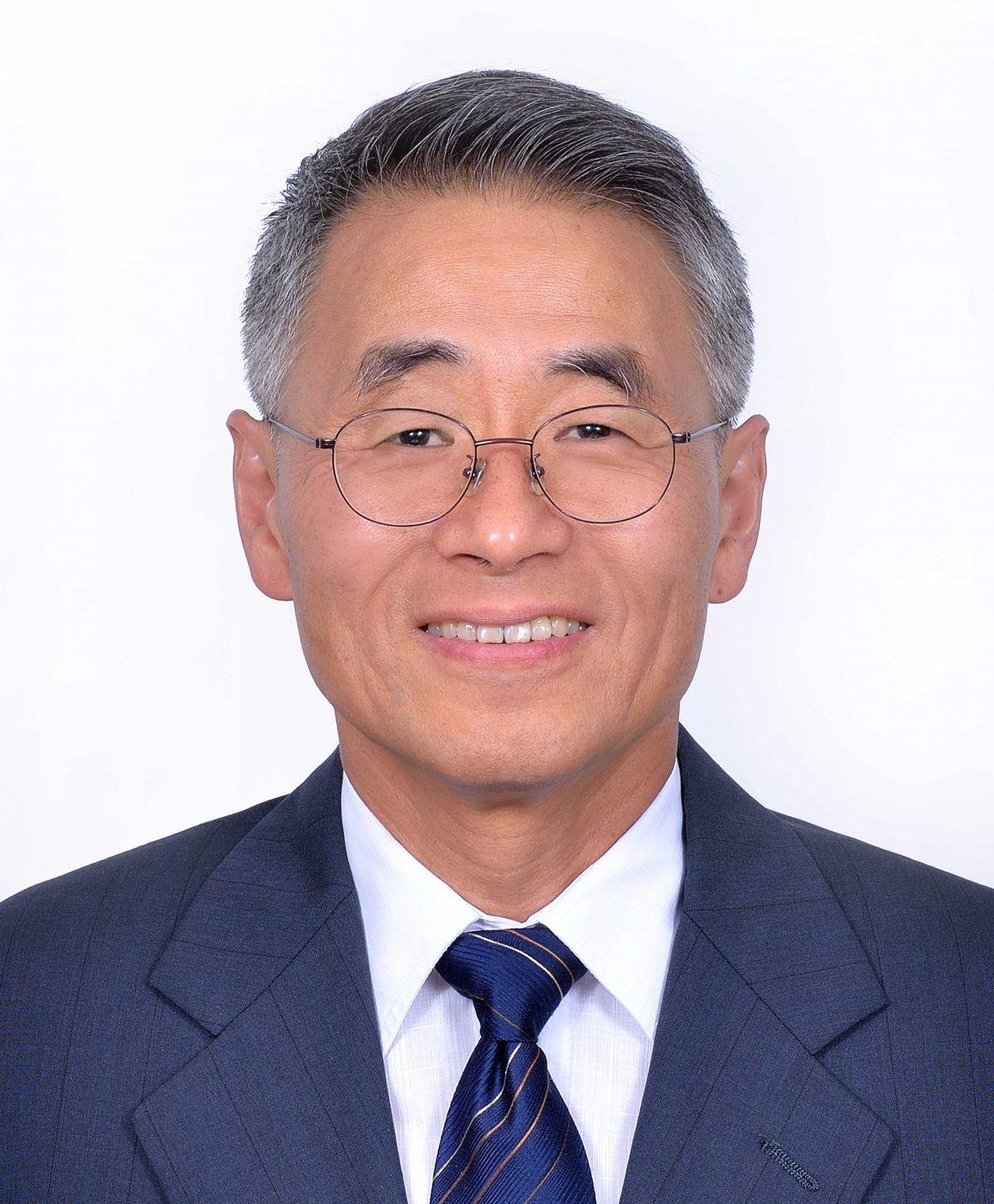 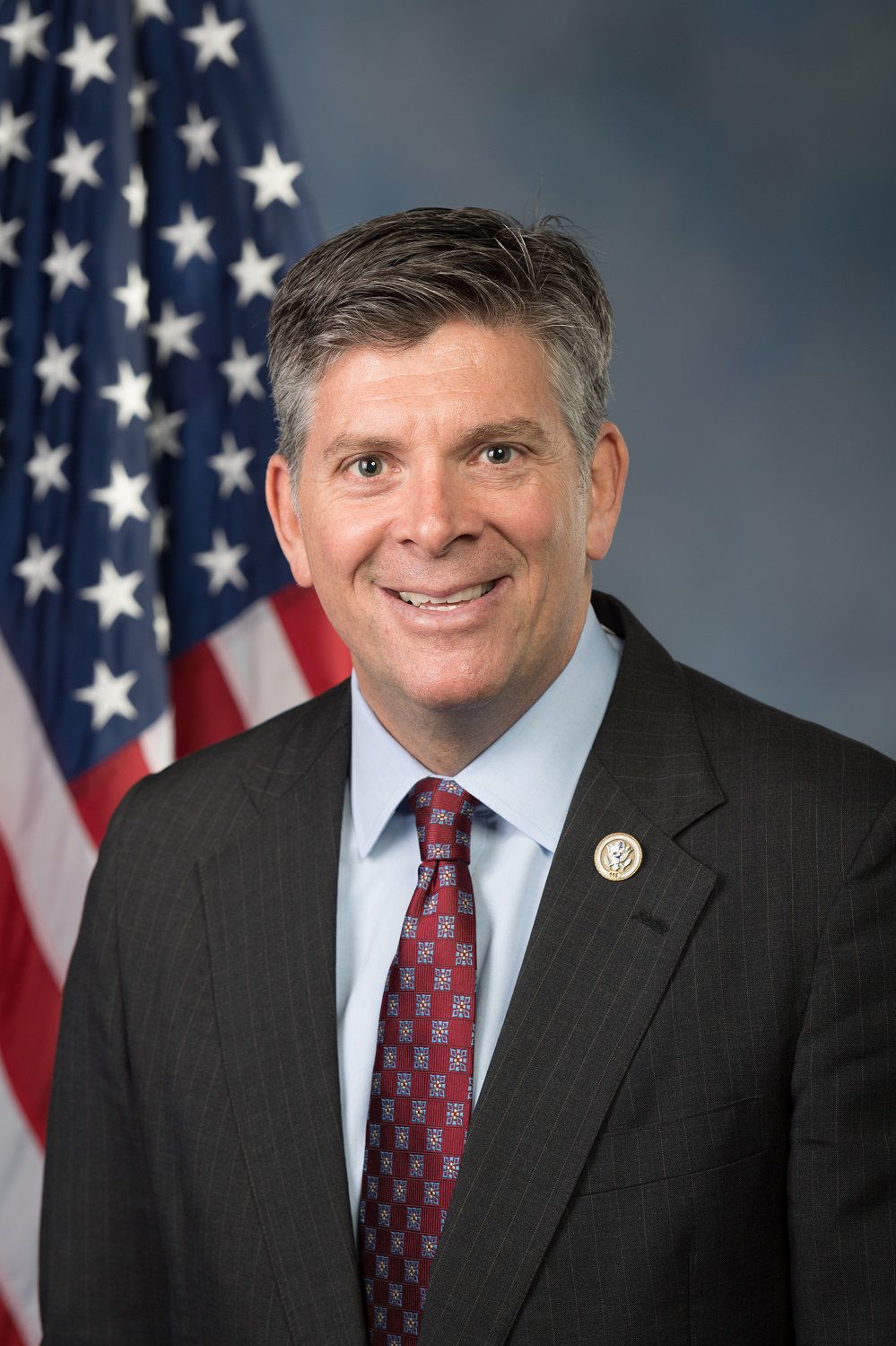 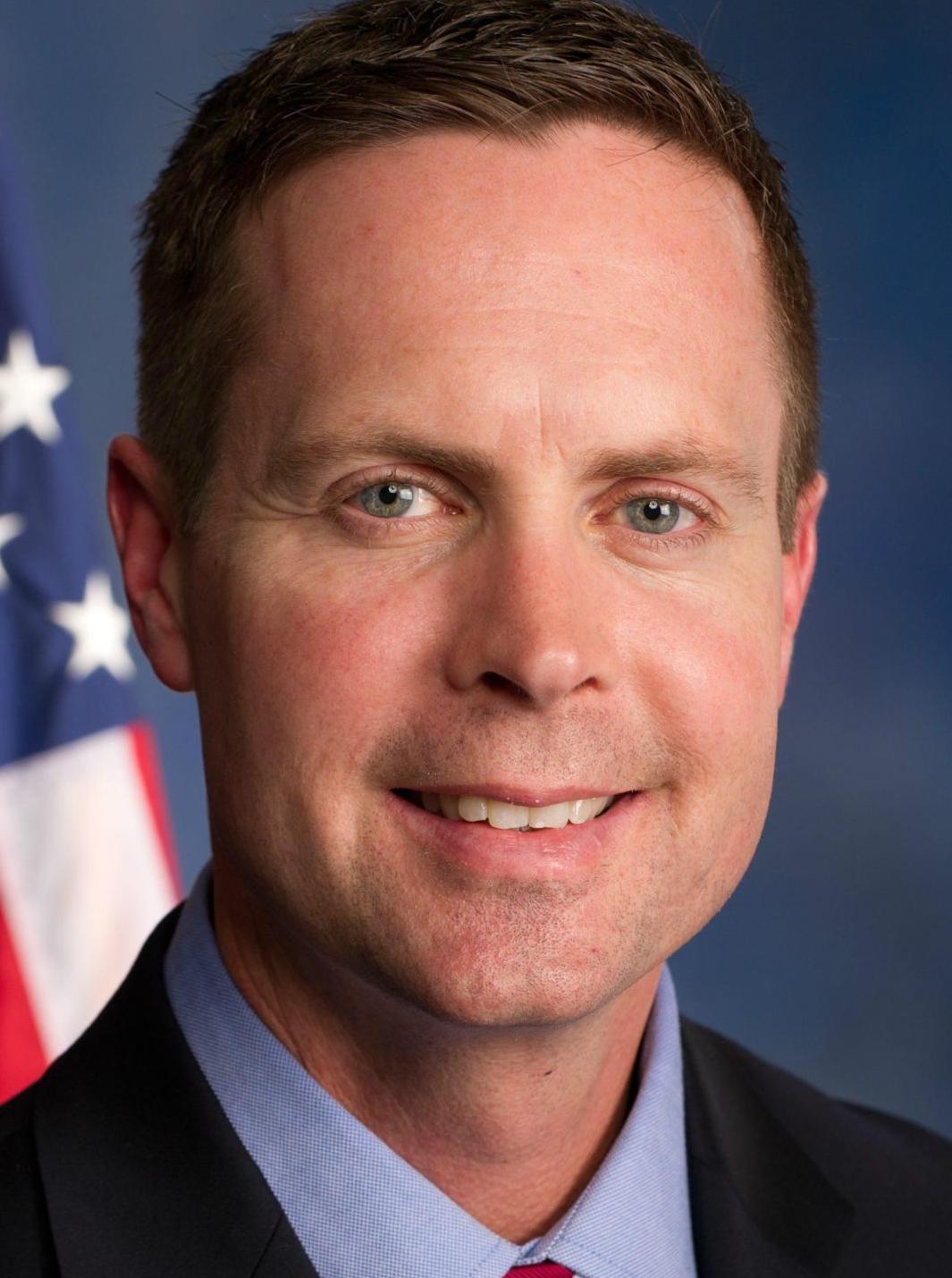 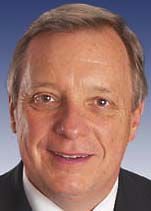 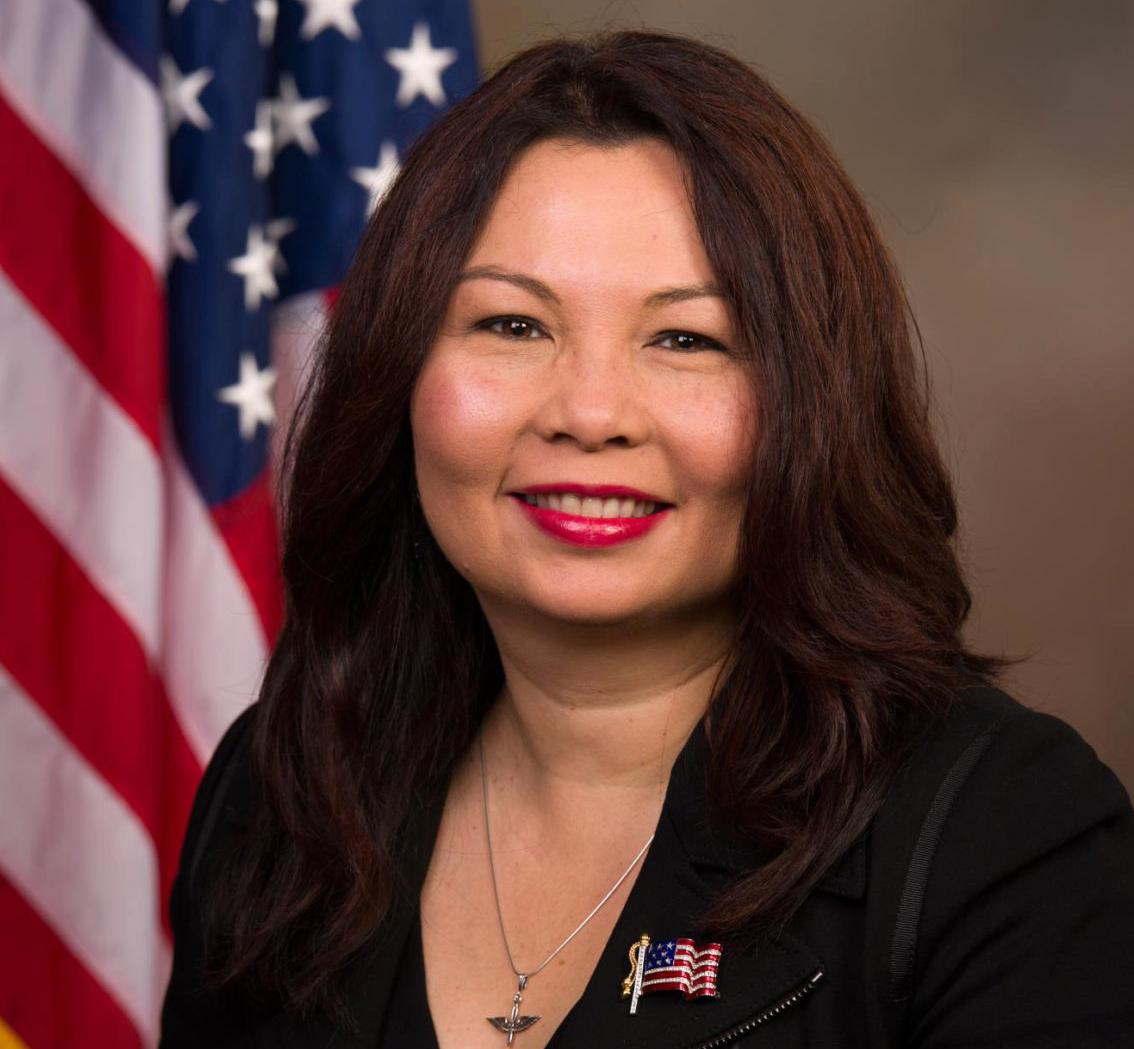