BLOOMINGTON — Mayor Tari Renner has changed his mind about wanting to reimburse liquor establishments that were fined in December for not paying to renew their licenses 30 days before their licenses expired.

The matter was raised at the commission's January meeting by Jan Lancaster, owner of The Bistro, 316 N. Main St.

During further discussion when the commission met Tuesday, Renner said the city's new practice is consistent with other similar situated municipalities, including Normal.

Renner and assistant city attorney George Boyle both pointed out Normal has a higher fine of a $100 per day.

"So I think (our policy) is a pretty reasonable option and I don't support reimbursing after I dug into the information," Renner said.

Out of 176 active licenses, 32 (or 18 percent) were assessed a late fee during the 2020 annual renewal period, City Clerk Leslie Yocum said.

"We have 24 different license types that come out of the city clerk's department," said Yocum. "So while there are 176 liquor licenses, and the various types within those, it is just burdensome for a small office. So having that extra time is helpful to us, and we just tried to align ourselves with neighboring partners."

Renner also noted that until last month, no one had spoken against the change.

"This was discussed at the April and May liquor commission meetings without  comment and came to the council in July without comment," said Renner, who heads the three-member commission. "There were notices that went out in November."

Lancaster said that she received the city notice but the date change to Dec. 1 "didn't even register for me because I always write on my calendar 'Dec. 31' because that's when it is due. I came in and paid it and I got charged a late fee, which I also paid. Then I started getting phone calls from all these other bar owners asking me why are we having to pay 30 days in advance when it's actually due the 31st?"

"I understand how busy the city is," said Lancaster after Tuesday's meeting. "We found out the answer, and it is going to stay the same."

In other action, the liquor commission:

• Recommended unanimous approval of a restaurant liquor license for Morrissey Firehouse Pizza at 1601 Morrissey Drive, Unit B, to sell all types of alcohol seven days a week. The recommendation was conditioned on closing times of 11 p.m. during the week and 2 a.m. on Friday and Saturday.

Chad Young, who also owns Firehouse Pizza in uptown Normal, said he hopes to open in March the Bloomington restaurant that will seat up to 75 patrons. The space previously housed The Donut Experiment.

• Imposed a $600 fine for Hurley Consolidated Enterprises LLC, doing business as Drifters, 612 N. Main St., after new owners, who purchased the corporation from Nick Hurley last summer, failed to pay city food and beverage taxes since August 2019 to the present. A settlement called for a total payment of $3,570 for taxes, interest and penalties, said Boyle.

BLOOMINGTON — Some Bloomington bar owners are upset with fines related to their liquor license renewals.

Carius: 2019 was busy for restaurants, but 2020 is something to look forward to

Downtown restaurant owners know they need to be creative to bring people downtown, and they must offer a rewarding dining experience as an incentive for coming downtown rather than hanging with the big box restaurants on Veterans Parkway.

Looking for something to do this weekend and beyond in the Bloomington-Normal area? Here's the list. 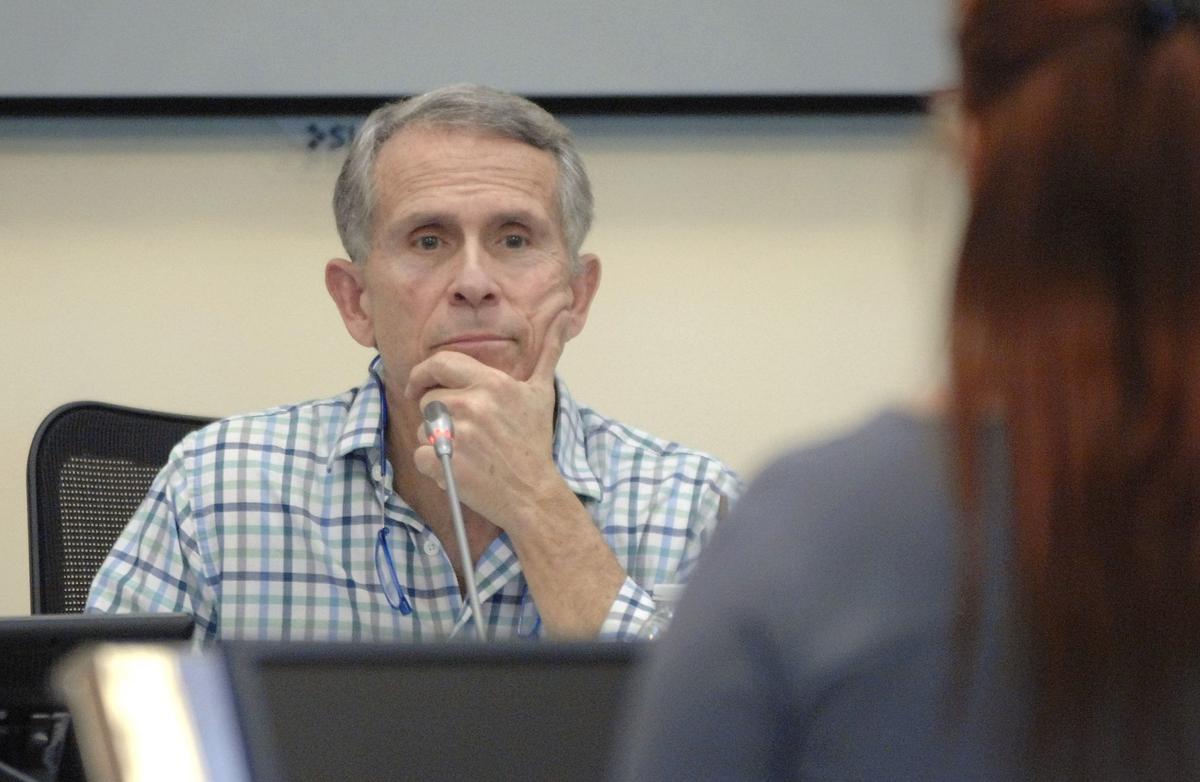 Bloomington Mayor Tari Renner listens as City Clerk Leslie Yocum explains changes in deadlines for liquor license renewals during the commission meeting Tuesday, Feb. 11, 2020, at the Bloomington City Hall. Liquor license holders now have to pay for renewal of their licenses by Dec. 1 if the license is due on Dec. 31. 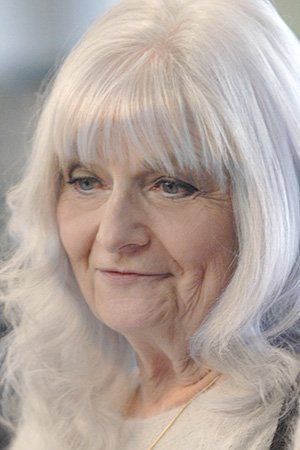