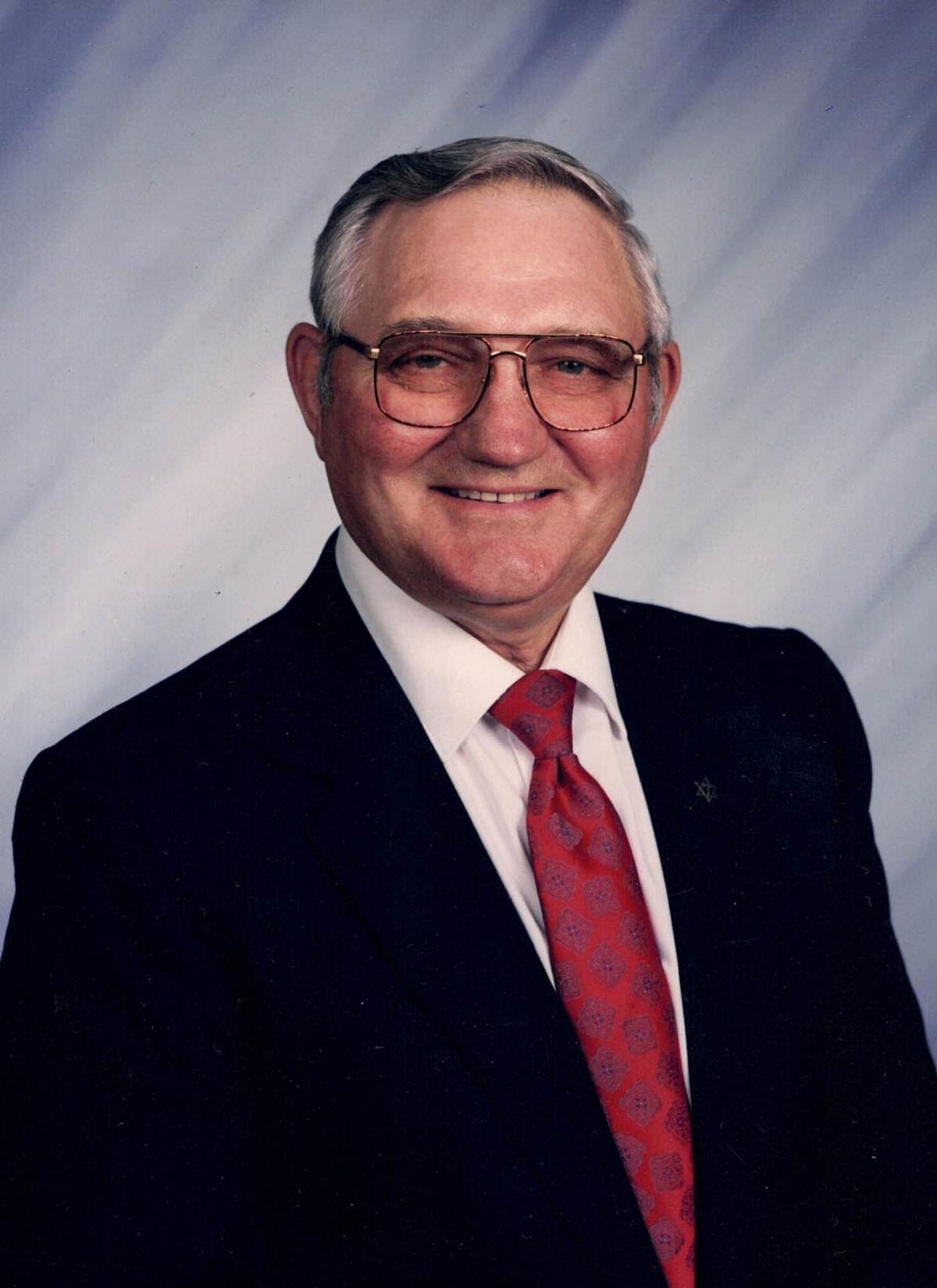 MACKINAW — Charles E. “Karlie” Weishaupt left this earth Sunday (Sept. 6, 2020) peacefully in his Mackinaw home, in the loving care of two of his stepdaughters, Sue Bauder and Sandy Stafford. He was 94 years young.

Karlie was born to the late Joseph and Wilhelmina Sinn Weishaupt on Nov. 16, 1925, in Mackinaw. He married Mary Frances Rich on Feb. 6, 1949. She preceded him in death on Jan. 8, 1973. Together they had three sons, all surviving, David, Joseph (Julie) and Louis (Lora) Weishaupt, all of Mackinaw. He later married Mary Jane Hoppe on March 17,1978, and gained three stepdaughters and one stepson, all surviving, Sandy Stafford of Peoria; Sue Bauder of Rockhill, South Carolina; Jennifer Hoppe of Peoria; and Tim Hoppe of Mossville. Mary Jane preceded him in death on Jan. 13, 2015.

Starting his adult career in the U.S. Navy, Karlie was seaman first class in the American Theatre Shore Patrol from 1944 to 1946. As a proud World War II veteran, he was able to take part in an Honor Flight on Sept. 14, 2010.

Returning to Mackinaw after his service, he farmed until retiring in 1990. He spent much of his retirement woodworking, fishing, traveling, spending winters in Texas and continuing to help his sons farm. Karlie was an avid Bradley basketball fan, if there ever was one.

His wealth of knowledge of Mackinaw's history was incomparable and unfathomable by many who have had the pleasure of speaking with him. Karlie was known for his hard work, gentle personality and kind nature. He was always willing and never too busy to lend a hand and help anyone in need.

Exceptional care was given to Karlie in his final days by Jackie and Ashleigh of UnityPoint Hospice. The family gives them a heartfelt thank you.

Due to COVID-19 restrictions, the public is invited to step outside and say their good-byes to Karlie at 11 a.m. Thursday as he is taken on a tractor-led processional through his beloved hometown of Mackinaw to his final resting place at the Mackinaw Township Cemetery. Graveside services will immediately follow the processional. Military rites will be accorded. A brief gathering will take place after graveside services at Veterans Park in Mackinaw.

Condolences may be made at www.haenselfuneralhome.com.