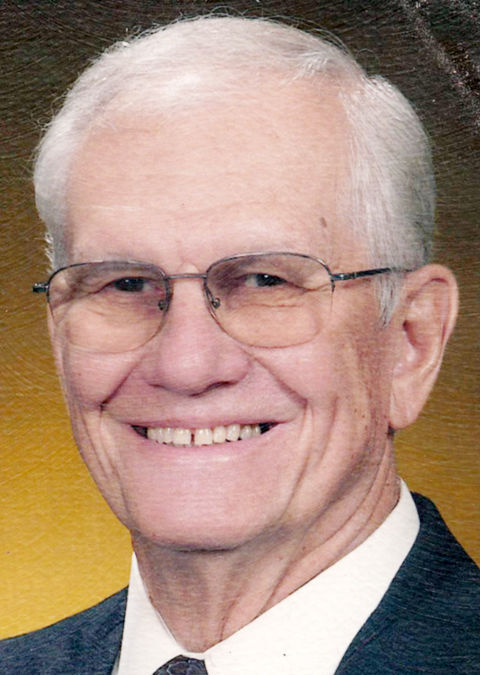 Services will be 3 PM, Saturday, May 8, 2021 at Calvert Funeral Home, Clinton, IL with Bob Phillips officiating. Burial will follow at Weldon Cemetery, Weldon, IL with Military Honors. Visitation will be 1-3 PM, Saturday at the funeral home.

He was preceded in death by his parents, his wife of 67 years: Barbara Louise Baker, one granddaughter, Shayla Upchurch, one sister, Phyllis Etherton, and one half-brother, Alvin Baker. He leaves behind, his brother, Ronald Baker of Weldon, sister, Donna Rhodes of Clinton, and five half brothers and sisters: Rick Baker of Eldred, Mitsy Baker of Dunlap, Angie Heiland of Decatur, Ben Baker of Hillsboro and Betty Reynolds of Champaign.

Dorwin was a hard-working, loving father that enjoyed sharing his sense of humor with memorable stories, jokes, and witty adages. After completing a successful career at Caterpillar Tractor, he enjoyed his "too busy to work" retirement at his family timber on Clinton Lake, where he enjoyed nature, wildlife and hosting events with family and friends. He was an active member of First Christian Church in Clinton, IL serving as a Deacon, Sunday School teacher and a member of the mission team. He was a WWII Army Veteran and proudly served in both Europe and Asia. He was a die-hard Cub fan and never gave up on them celebrating their world series win in 2016. He was loved and will be greatly missed.

Online condolences may be made at www.calvertmemorial.com.