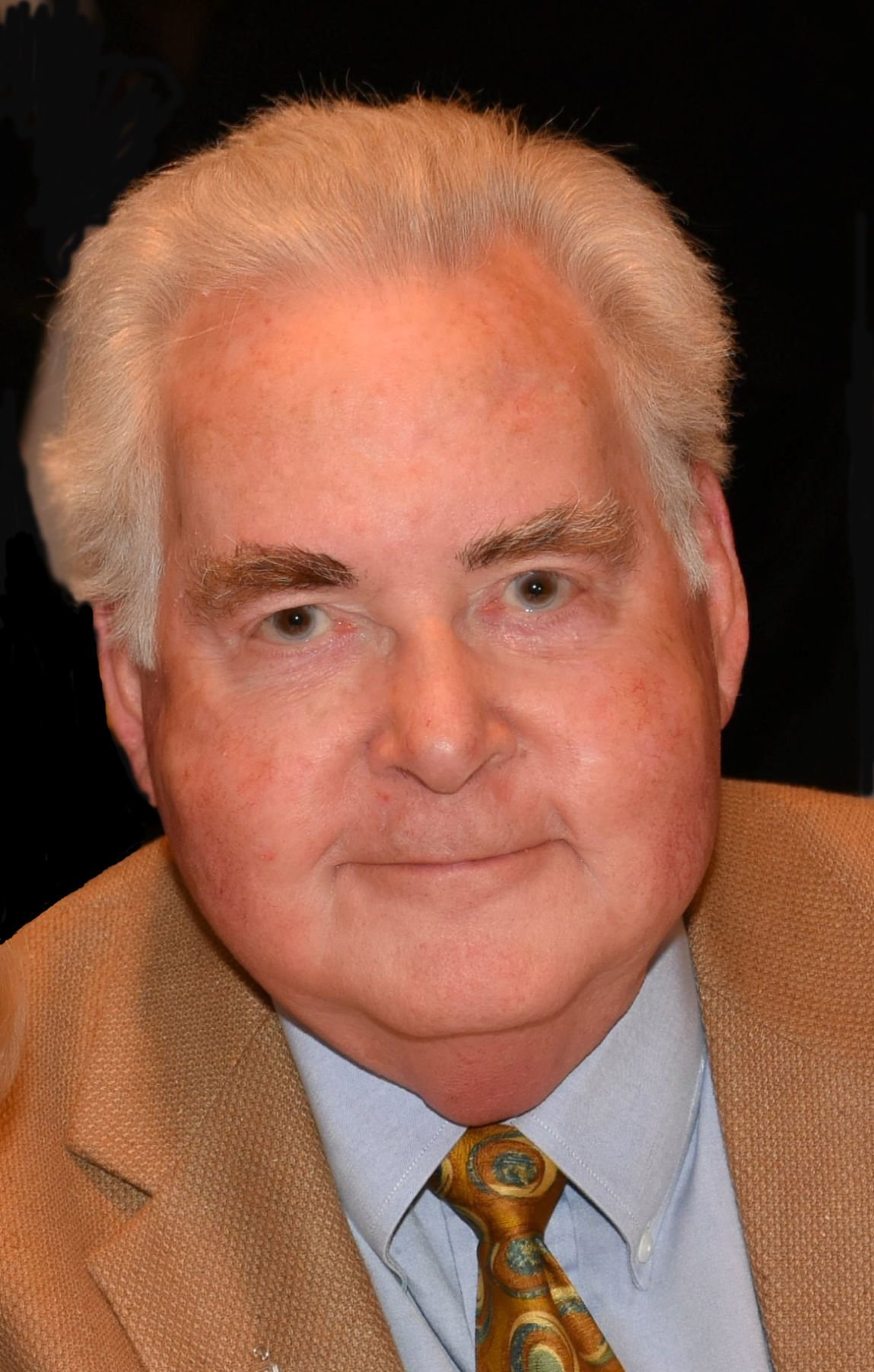 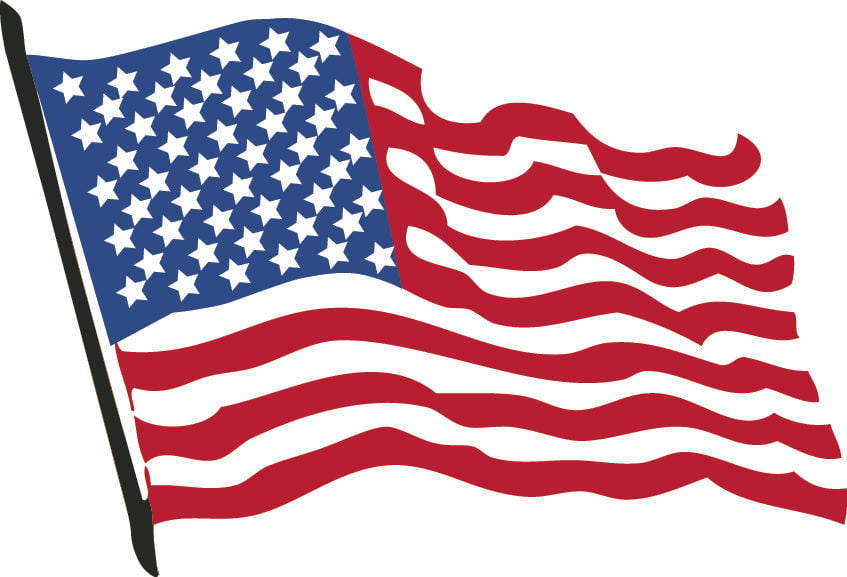 There will be a Celebration of Life in John's memory at 1:30 p.m. Friday at Carmody-Flynn Funeral Home, where memories and tributes will be shared. A visitation/gathering will be held at 12:30 p.m., prior to the service that same day, where friends and family are welcome to visit; appetizers and beverages will be provided. Cremation rites have been accorded.

In lieu of flowers, memorials may be made to Illinois State University College of Business.

John attended Kent State University in Ohio for two years and then was drafted into the United States Army. He later completed his degree in psychology at Illinois State University, taking night classes while he was working full-time at State Farm Insurance. He began his career with State Farm as an underwriter in the Newark, Ohio, office. He transferred to the company's Bloomington headquarters in 1971 and spent many years working in the Education and Training Department, retiring as a superintendent in 1995. After his retirement from State Farm, he enjoyed a "second career" teaching business communication at Illinois State University.

John loved gardening. He spent a lot of time tending to the several acres of flowers, woods and pond at his Towanda home. He was also an avid traveler. He and Cindy were able to see many parts of the world on their trips. He particularly enjoyed cruising, because it gave him so many opportunities to meet new people. John was an accomplished writer, authoring articles, short stories and even a couple of books. He loved doing genealogy on the Ringer family, particularly the ancestors who came over from Germany. Photography was another of his passions. Most recently, he spent many hours restoring digital copies of old family pictures and science fiction book covers. John was a teacher by nature with a wicked sense of humor. He was also unfailingly kind and generous. He was a loving husband, father, grandfather and friend. His departure from this earth was too quick and his family and friends are heart broken. He will be greatly missed.