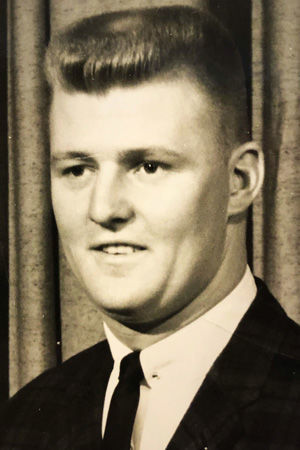 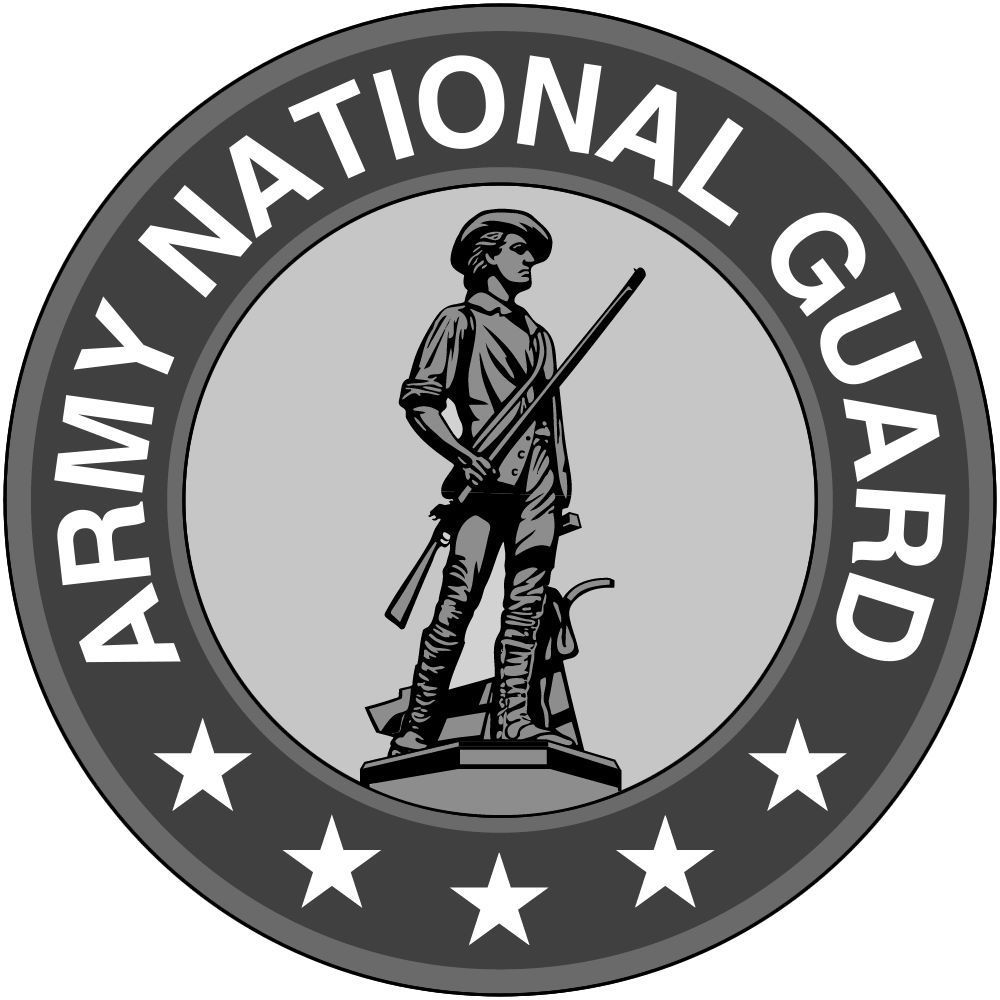 Born March 14, 1940, in Maywood, Wayne Maurice was a son of Earl Morris and Paulene Marshall Grove. He was a graduate of Proviso High School in Maywood, went on to attend Furman University in Greenville, S.C., and graduated from Illinois Wesleyan University in Bloomington. It was at Illinois Wesleyan that Wayne was a member of Phi Gamma Delta fraternity, and played football as well as baseball. He met and made many good friends there, where he was given the nickname of “Grover.” On Aug. 9, 1964, Wayne married Linda Wilson at the Presbyterian Church in Piper City. He was a 50-year member of the A.F. & A.M. Lodge 534, Valley of Bloomington Scottish Rite and Mohammed Shrine of Peoria.

Wayne taught school in Cleveland, Ohio, and LeRoy, prior to a banking career. He served as elder at the Presbyterian Church in Princeton, and later as deacon in the First Presbyterian Church of Morris. He served in the Army National Guard of Illinois between 1966 and 1968, then with the U.S. Army Reserve from 1968 to 1972.

He truly enjoyed his grandchildren's sports, and took pleasure in hunting and fishing. Wayne will always be remembered for his quick wit and famous one-liners.

Wayne was preceded in death by his mother and stepfather, Paulene and Frank Marek; father and stepmother, Earl and Rosalie Grove; grandson, Wilson Schroeder; brother-in-law, Michael Miles; several nieces and nephews; his grandparents and many beloved dogs.

The family would like to extend special thanks to Dr. Daniel Jurak and the staff at Morris Hospital for their compassionate care.

The family will receive friends for a visitation from 3 to 5 p.m. Sunday at the First Presbyterian Church of Morris, 200 E. Jackson St. in Morris. His funeral will follow at 11 a.m. Monday in the church with the Rev. Dr. Roy Backus officiating. Cremation rites will be accorded at the conclusion of the services.

In lieu of flowers, memorials may be made to the Shriners Hospitals for Children or First Presbyterian Church of Morris.

Family and friends may sign the guest book, upload photographs or share Wayne's memorial page by logging onto www.ReevesFuneral.com/notices/Wayne-Grove.

Funeral services and arrangements have been made under the direction and care of Reeves Funeral Homes, Ltd. in Morris, 815-942-2500.

To plant a tree in memory of Wayne Grove as a living tribute, please visit Tribute Store.