The family suggests memorials be made to St. John’s Lutheran Church, Bloomington, or the Community Cancer Center, Normal.

He is preceded in death by his parents, and nine brothers and sisters.

Don took part in a number of community activities. He was a member of the American Legion Baseball Committee, a board member of Habitat for Humanity and a driver for Faith In Action. He was an active member of St. John’s Lutheran Church, president of the congregation and member of a number of committees over the years. He was also founder of a seniors group at St. John’s known as Kaffehuset, which has been going on for over 22 years. Don also was a member of the American Legion, Mended Hearts and Golden Kiwanis.

Don graduated from Lake Mills Grade School and High School and served in the U.S. Navy from 1943 to 1946. He was an electronic technician's mate assigned to a submarine tender in the South Pacific.

Don graduated from Luther College, Decorah, Iowa, in 1950. He attended law school at night and graduated in 1961 at Kent College of Law, Chicago.

Don taught one year as a junior high teacher. He worked for Country Companies, Bloomington, for 37 years as senior claims attorney.

Please view the obituary and share your condolences and memories online at www.calvertmemorial.com. 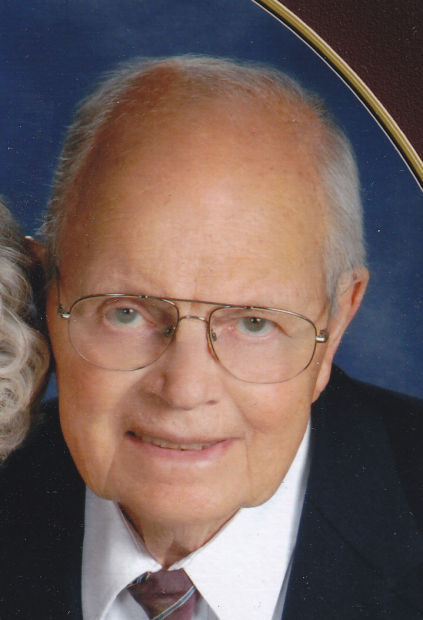