The college basketball season began with a bang Tuesday.

The Tournament of Champions featured a doubleheader at Madison Square Garden with No. 3 Kansas against No. 4 Duke and No. 1 Michigan State facing No. 2 Kentucky.

Can't get much better than that.

Unfortunately, there weren't anymore huge matchups in Week 1 before everyone began turning their attention to the Alabama-LSU football game coming up Saturday.

Remember when ESPN started the hoops season with a 24-hour marathon of games across its platform of networks?

It was kind of cool waking up in the middle of the night to see how Hawaii was doing, going back to bed and then getting up to watch two East Coast teams tip off at 6 a.m. so they could be on ESPN for the only time all season. Students, who probably never went to sleep, would come to the game in their pajamas and probably skip class later in the day.

The 24-hour marathon went away a couple years ago. While the Tournament of Champions is a great way to begin the season, it seems the momentum is lost. There were actually some conference games this week (Virginia at Syracuse, Notre Dame at North Carolina, etc.), but those should be played later than the first week.

There will be marquee games coming up in November, especially around the Thanksgiving holiday at tournaments where summer never ends. Think Maui or the Bahamas.

Yet with the college hoops season starting earlier than ever, it would benefit the sport to have some of the other heavyweights play each other in the first week of the season.

Instead, you're going to see the top teams facing lower mid-majors and win by 30 or more. The upper echelon power conference teams won't dare schedule a good mid-major, even at home. Too risky.

And don't dare any top 10 team play a true road game right away. Kudos to Illinois coach Brad Underwood for having his team go on the road for two games after playing its home opener (at Grand Canyon on Friday and Arizona at 7 p.m. Sunday on the Pac-12 Network).

Guess how many true road games Kentucky is playing before January? The answer is zero.

Duke has two true road games, but only because the Blue Devils are on the road for the Big Ten/ACC Challenge this year (Dec. 3 at Michigan State) and later that week for the start of ACC play at Virginia Tech.

If college hoops is going to begin in early November and try to compete with college football, the NBA and NHL, at least give the fans some more enticing games.

College FB: LSU at Alabama (CBS, 2:30 p.m. Saturday): The game of the year thus far. The loser won't be in the SEC Championship game, but likely could backdoor its way into the playoff. That doesn't make much sense.

NFL: Lions at Bears (CBS, noon Sunday): It's getting more difficult every week for Chicago fans to stomach watching an inept offense. Detroit could put the Bears out of their misery before they hook up again on Thanksgiving Day.

3 takeaways from Illinois’ road loss to No. 21 Arizona, including some ugly passes and slippery hands

Illinois’ early road swing was designed to give the team a taste of what the NCAA Tournament might feel like.

Benson: Dog Show should be more popular than stomaching Bears on Thanksgiving

Watching the Chicago Bears play on Thanksgiving could be enough to ruin your turkey dinner. Luckily, there is an alternative that will be more entertaining and easier to stomach, so to speak.

The biggest difference between college football and college basketball at the end of their seasons? You can actually lose in football and still be alive to play for the national championship. 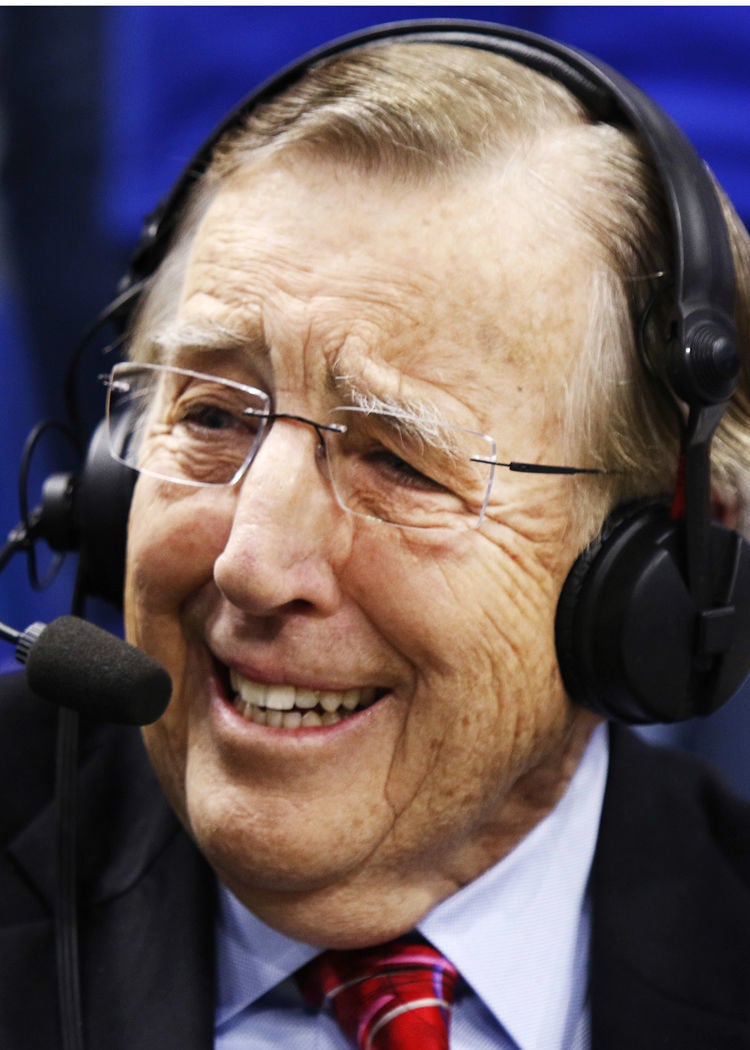 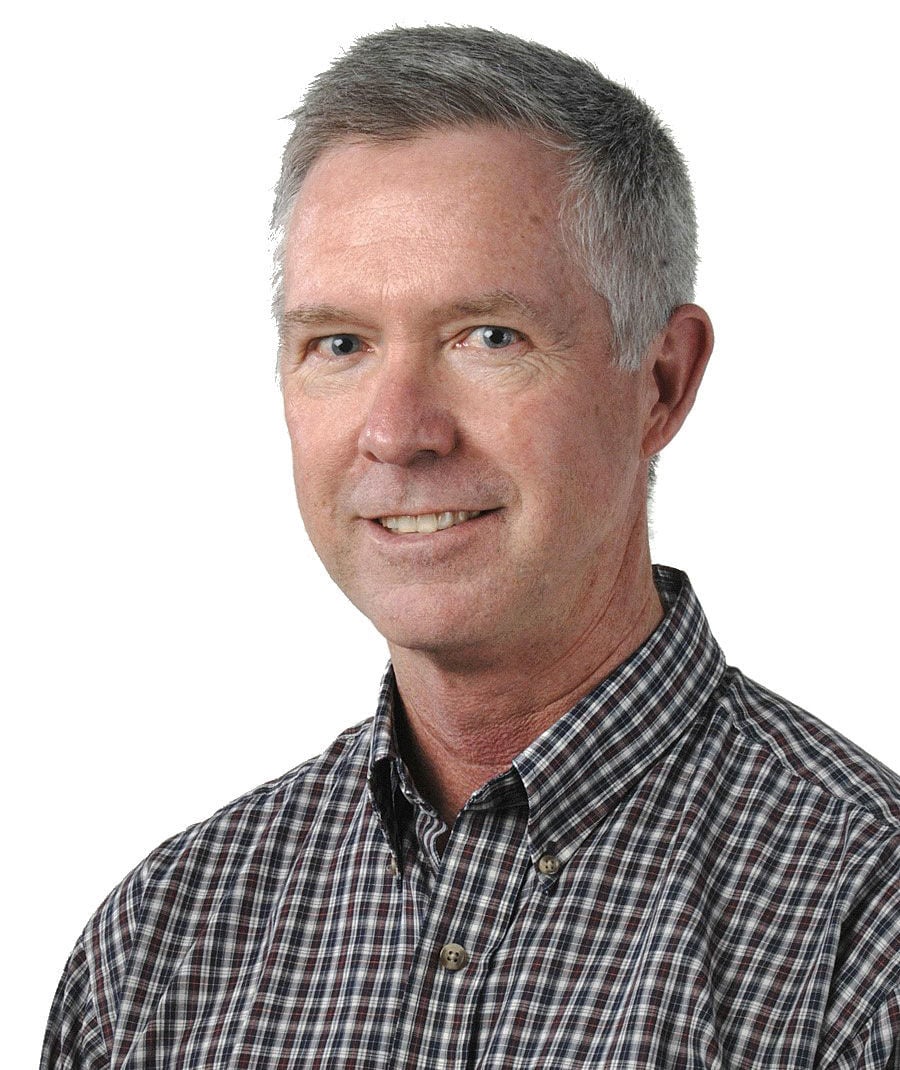