US economy teetering as pandemic inflicts damage; plus the virus numbers you need to know

NORMAL — The ball is different and so are the skills required to effectively direct it.

So when Illinois State volleyball player Lexi Wallen considered adding basketball to her Redbird athletic resume, she first consulted a trusted expert on the subject.

She summoned younger brother, Doug, to join her in an activity she had not participated in for four years.

“I didn’t even tell the coaches. Literally the night before I knew I was going to have a skills workout with the (basketball) coaches, we both went to Shirk and shot around a little bit so I touched the basketball before I went,” Lexi said. “I would have been a lot more nervous for the workout.”

As a sophomore on the Illinois Wesleyan basketball team, Doug Wallen’s homecourt is Shirk Center.

“She hadn’t shot a ball in four years,” said Doug. “We did some situational stuff, free throws, 3-pointers, stuff like that. Her talent was still all there from what I remembered in high school. That was pretty impressive.”

Impressive, too, is the impact both Wallens have had on their respective teams.

Doug stepped into the IWU starting lineup in mid-January and combined for 32 points in recent critical wins over North Central and Elmhurst and registered 17 points and eight rebounds in Tuesday's first-round College Conference of Illinois and Wisconsin victory over Carroll.

Lexi helped the Redbird volleyball team to a 25-8 record and NCAA Tournament appearance before deciding to take a shot at college basketball.

“It was an amazing decision. I’m having so much fun with the girls,” Lexi said. “I’m definitely settling in and feeling more comfortable with everyone.”

She has scored in double figures four times and is averaging 5.5 points and 3.8 rebounds in 17 games.

“We have to keep reminding ourselves she has not played organized basketball in four years,” Gillespie said. “She missed all our preseason stuff, all our defensive stuff. For her to even be able to contribute is a credit to her.”

Gillespie eagerly welcomed onto her roster the experience of excelling at the college level that Lexi possesses.

“She plays so incredibly hard,” said the second-year Redbird coach. “We talked about the leadership part coming from the volleyball program fresh off an NCAA Tournament berth. She’s been there, done that. What a great role model for our younger players.”

And, besides being a two-time, all-state player in volleyball, Wallen recorded a school-record 37 shutouts as a soccer goalkeeper.

“Her being (two years) older, she was a good leader and example for me,” said her brother, who averages 7.6 points and 4.4 rebounds for the Titans. “I wanted to carry some of the things into when I played.”

Doug Wallen spent his first three years at St. Thomas More before finishing at Champaign Central. He set the Champaign-Urbana boys scoring record (that has since been broken) with nearly 2,000 points.

The 6-foot 5-inch forward has had to adjust to playing more on the perimeter in college.

“At St. Thomas More, I was typically the biggest guy on both teams. When I went to Central, I was still more of a post,” he recalled. “When I got to college, it was kind of a shock at first. People were going to catch up to my size. It was an adjustment. I’m still adjusting.”

IWU basketball coach Ron Rose expects his Wallen family member to get there.

“We really believe he has the ability to do that. Doug is a natural scorer,” said Rose. “My job as a coach is to get him playing with confidence and being more aggressive because that’s when he’s at his best.”

The schedule has been kind to the Wallens.

ISU women’s home games are typically on Fridays and Sundays, while Wesleyan men take the court on Wednesdays and Saturdays. That allows the siblings to occasionally watch the other play.

“We’re really supportive of each other,” Lexi said. “We know what it takes to be a college athlete. It takes a lot of support.”

“It’s really cool,” said Doug. “We’re all just trying to soak it up and enjoy the last couple months in the same town together.”

That includes parents Douglas and Tammy, who must constantly be checking their gas gauge for yet another trip up Interstate 74 from Champaign.

“It’s been really cool,” Lexi said. “They are always back and forth.”

NORMAL – An Indiana State switch to a zone defense had Illinois State out of sorts Sunday at Redbird Arena. A five-point fourth quarter lead h…

NORMAL — Illinois State women’s basketball coach Kristen Gillespie has temporarily taken her recruiting efforts off the road to on campus.

PEORIA — The lllinois State women's basketball team had turned a corner in February with a striking increase in offensive efficiency.

NORMAL — A heavily guarded Simone Goods maneuvered for position in the post early in the third quarter Thursday at Redbird Arena.

NORMAL — Lexi Wallen is looking forward to a career as a physician’s assistant.

IWU bound for Italy for 'whirlwind' of basketball, sightseeing

BLOOMINGTON — A road trip in August will be much different than a road trip in January for the Illinois Wesleyan basketball team.

Inside College Basketball: Brick or Bucket: Will Syracuse make the NCAA?

Inside College Basketball: Brick or Bucket: Will Syracuse make the NCAA? 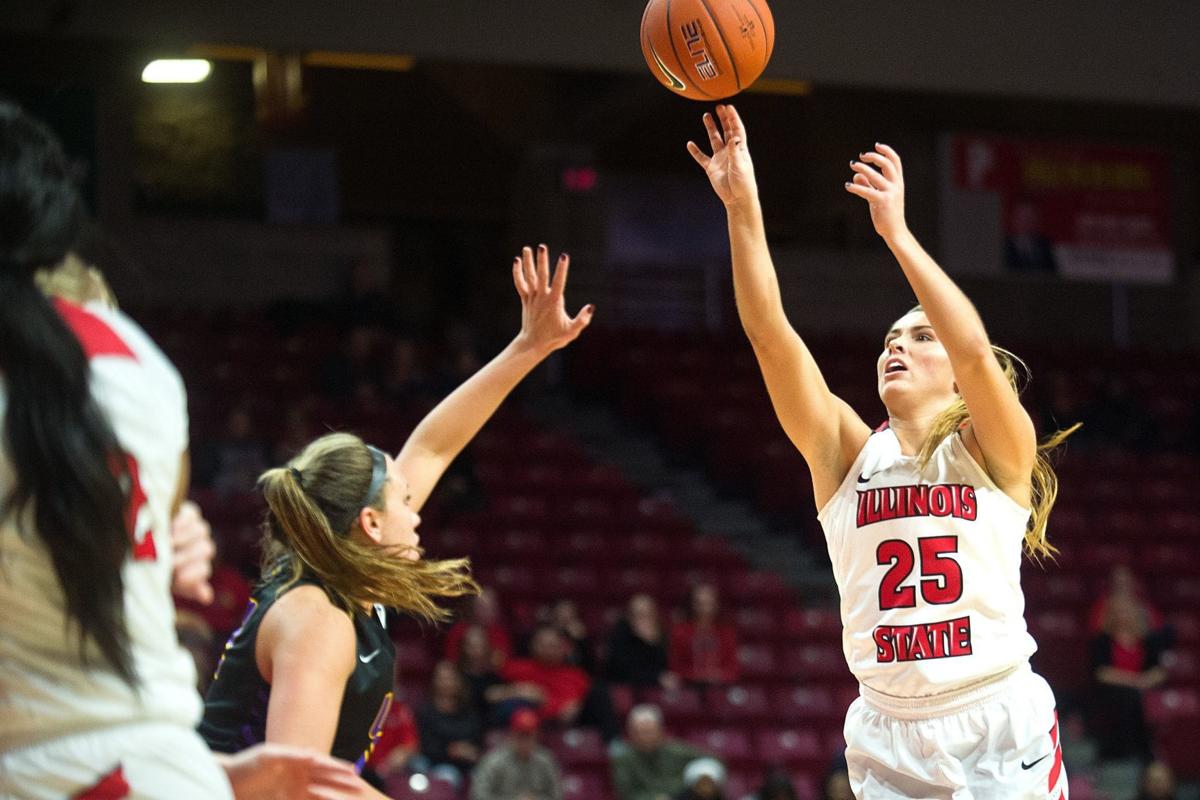 Illinois State forward Lexi Wallen shoots over a Northern Iowa defender for two of her 14 points during the Redbirds' 66-64 Missouri Valley Conference victory over the Panthers on Friday, Jan. 4, 2019, at Redbird Arena. 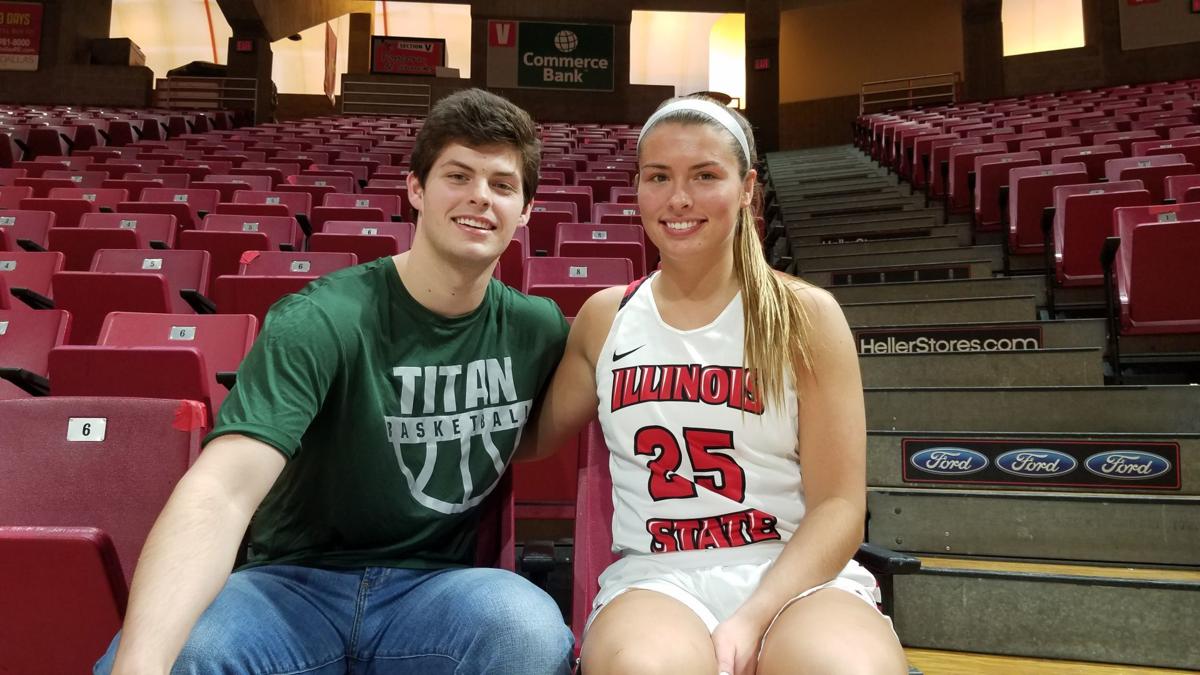 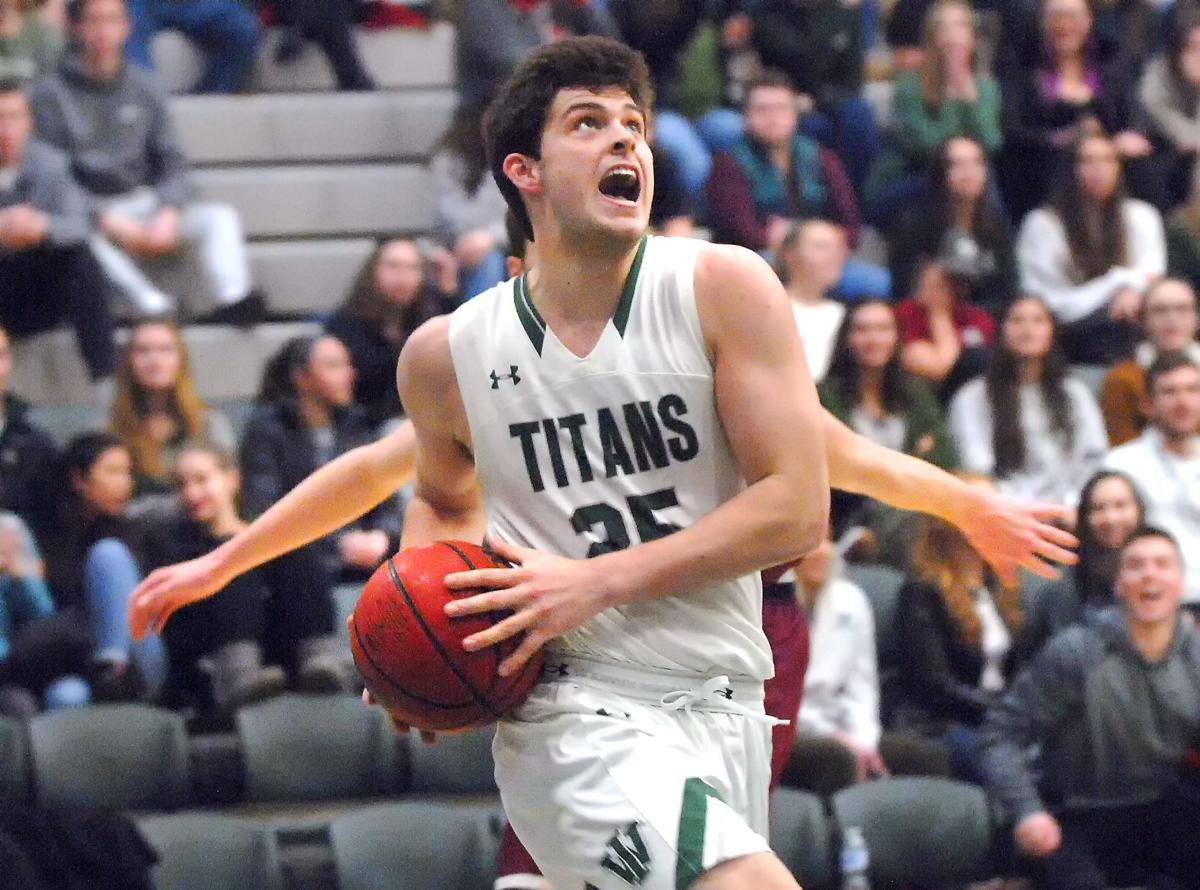 Illinois Wesleyan sophomore Doug Wallen (25) seemed to grow another set of arms during a game against North Central on Wednesday, Jan. 9, 2019, at Shirk Center. 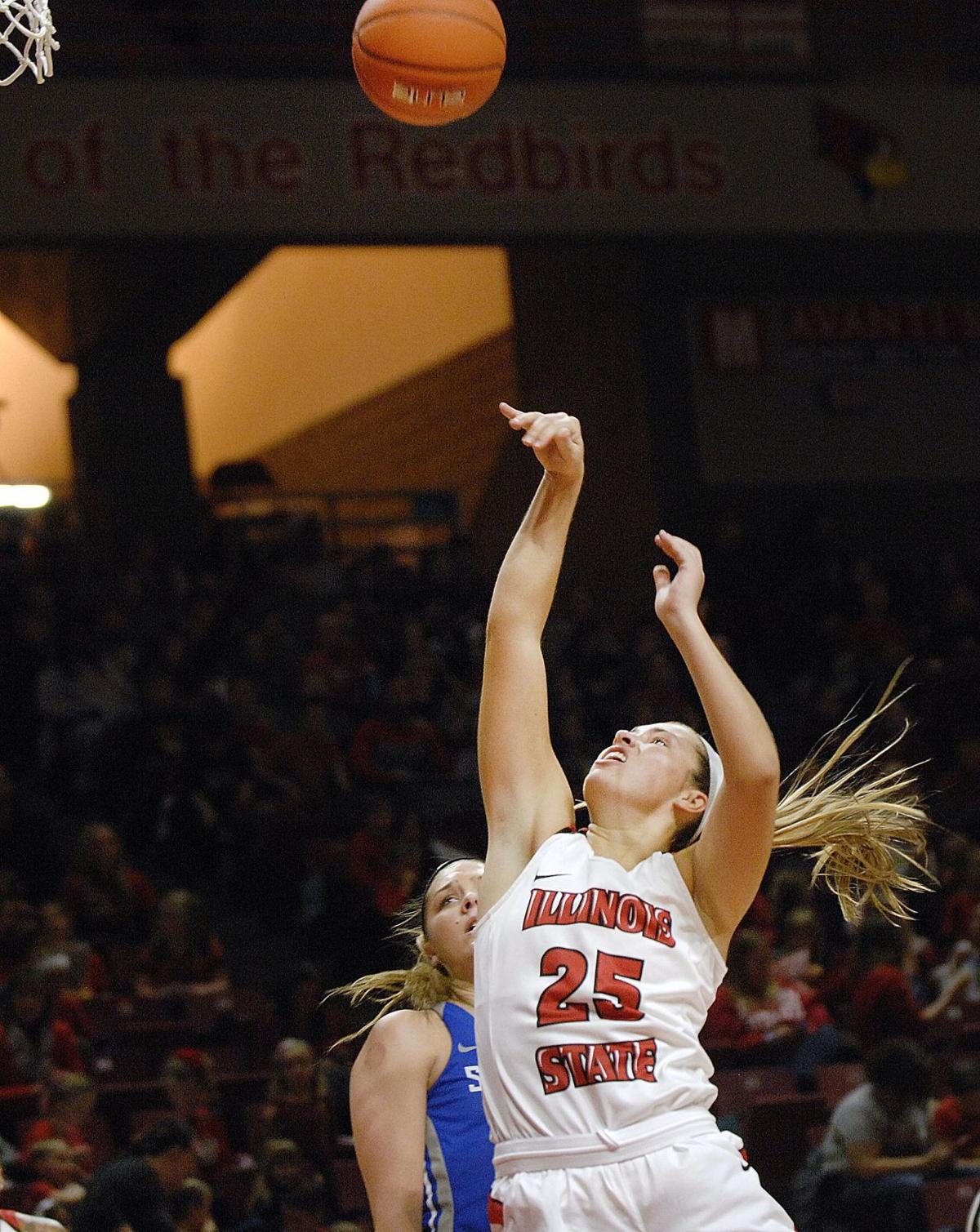 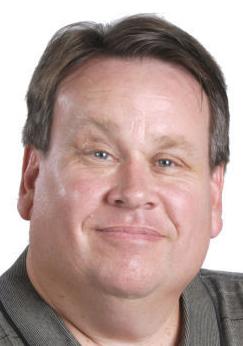