NORMAL — Illinois State senior Gabrielle Cooke and freshman Angelica Labat were honored by the Midwest Independent Conference for their performances during the gymnastics season.

One of three gymnasts to tie for the Senior of the Year award, Cooke shared the annual honor with Cami Bea Austin of Centenary and Ryan Henry of Lindenwood. Cooke had a slow start to the year, after injuring her ankle just before the first meet of the season which limited her tumbling, vaulting and dismounts. The Chicago native bounced back slowly adding events through the first month of the season before finally returning to the all-around for the last six meets of the season. In those meets, Cooke posted a score of 39.000 or higher in four of the six contests.

Cooke was honored by the conference twice during the regular season. Most recently, she was named MIC Gymnast of the Week after tying for first on floor with a season-high 9.900, which helped her receive a 39.125 in the all-around to finish first overall against BYU. She also earned Performance of the Week honors in 2020, after she scored a season-high 9.875 on floor to tie for the event win and help the Redbirds post their team season-best score on the event. She also matched her career-high with a 39.250 in the all-around to finish second in that competition behind her teammate Labat.

Cooke earned a spot on the All-MIC First Team in each of the past three seasons. She began her career in 2017 as the MIC champion on floor and later was selected to compete as an individual on the floor exercise at the NCAA South Central Regional. She followed that up by being named the MIC Gymnast of the Year in 2018 as a sophomore and last year earned All-MIC First-Team honors on vault, beam, floor and the all-around.

Labat started career at ISU by winning the all-around in her first collegiate meet and never looked back during a stellar freshman campaign. The Chesapeake, Virginia, native was honored by the MIC seven times throughout the 2020 season, earning Newcomer of the Week three times, Gymnast of the Week twice and Performance of the Week twice.

She had one of her best performances of the season in a tri-meet against Bowling Green and Temple. In that meet, she scored a career-high 9.925 on vault to win the event and picked up a win on bars by tying her career-high of 9.875. She also posted a 9.825 on floor to tie for third overall, and all those scores combined helped her win the all-around title with a career-high score of 39.325 to earn MIC Gymnast of the Week honors.

Labat's season-high scores of 9.925 on both vault and beam were the highest marks by an individual in the MIC this season and her career-best all-around score of 39.325 was second-highest in the conference in 2020.

For the health and safety of the student-athletes and staff, the Illinois State volleyball team has announced it is changing the location of i…

Illinois State's softball team closed out play in the USF Rawlings Invitational with a pair of losses on Saturday at Tampa, Fla. 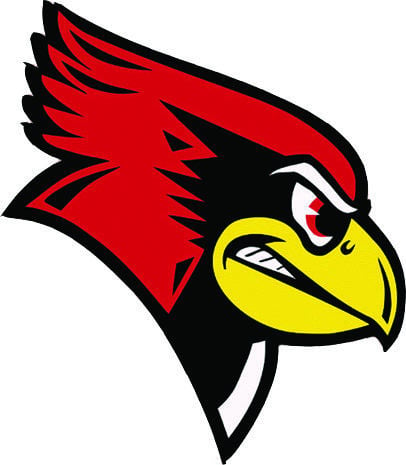 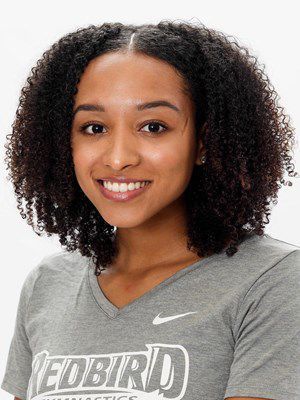 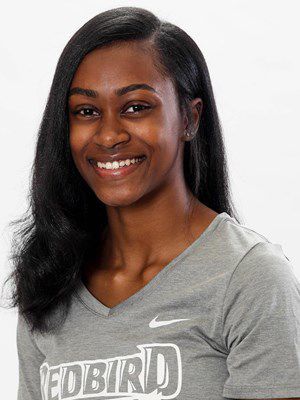