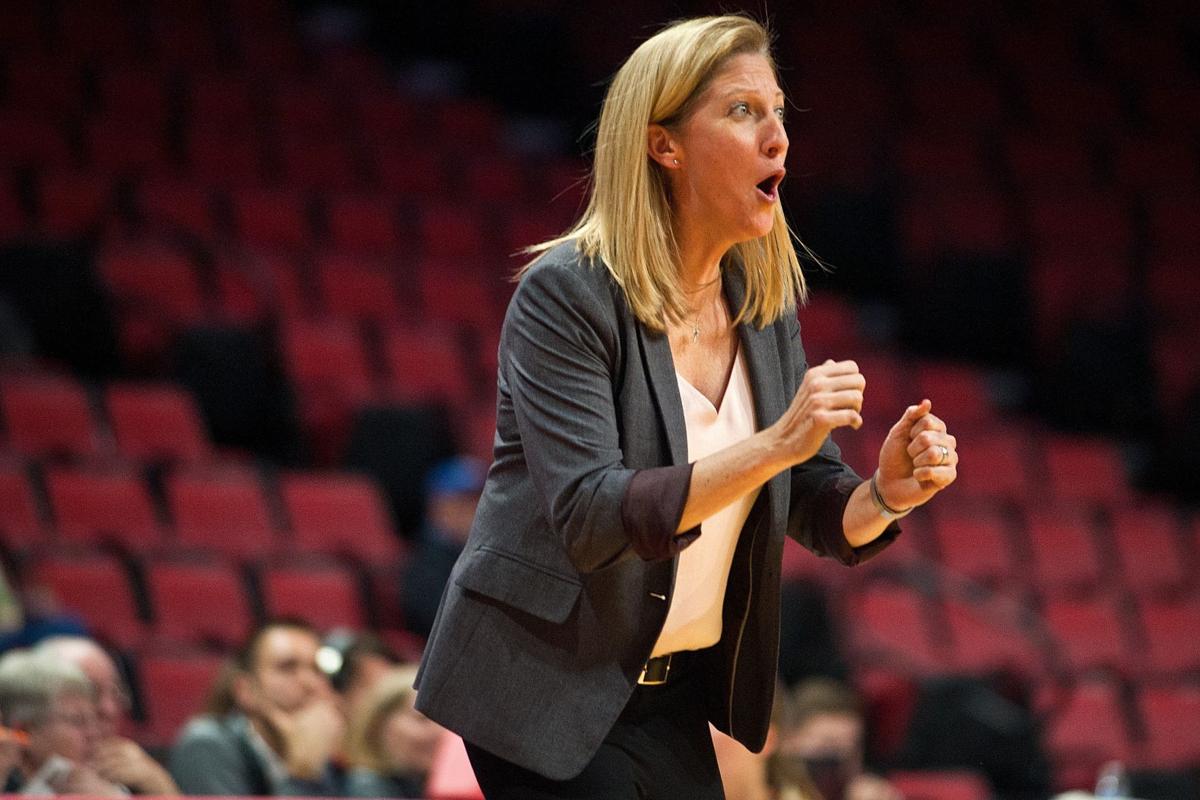 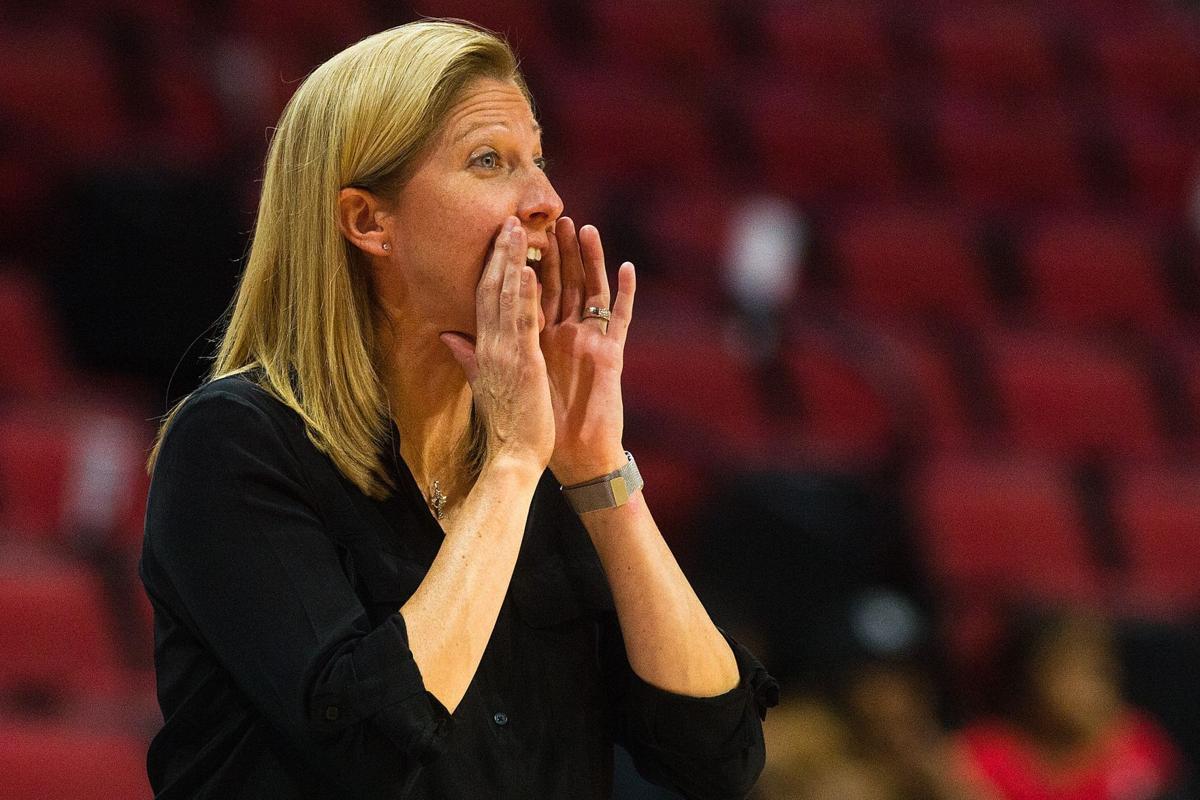 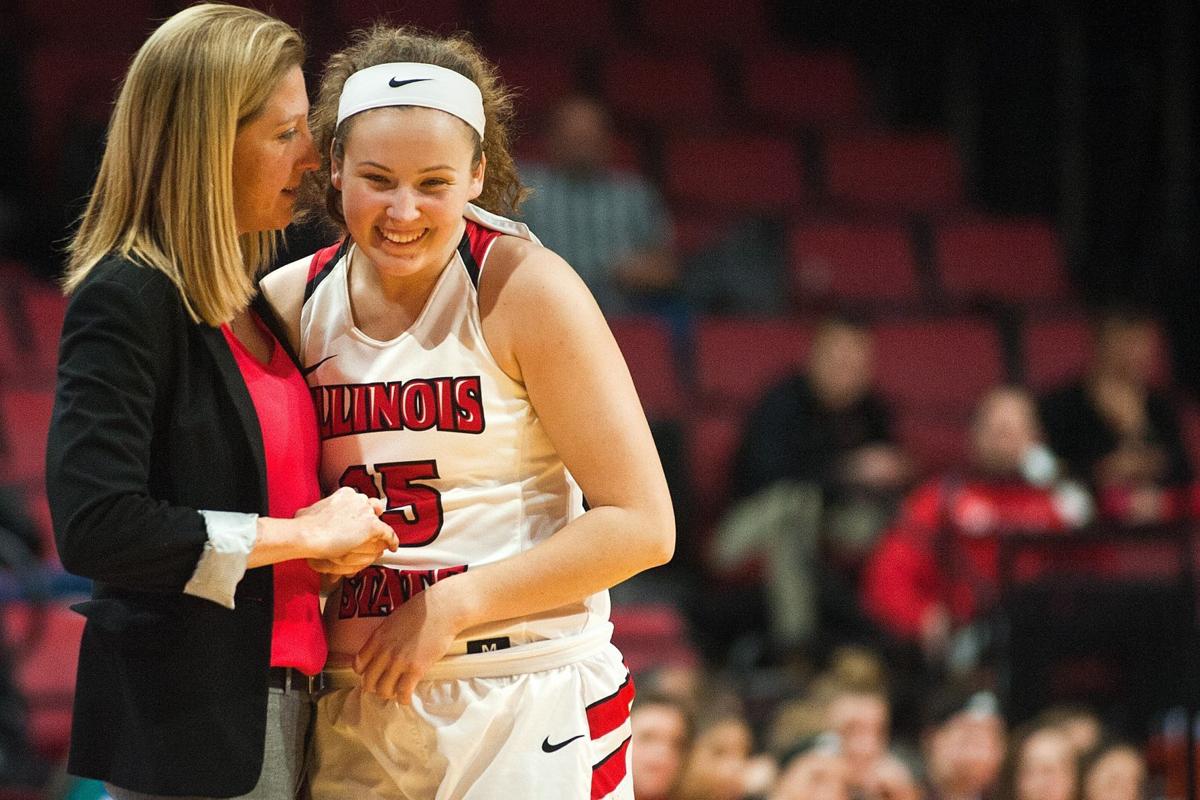 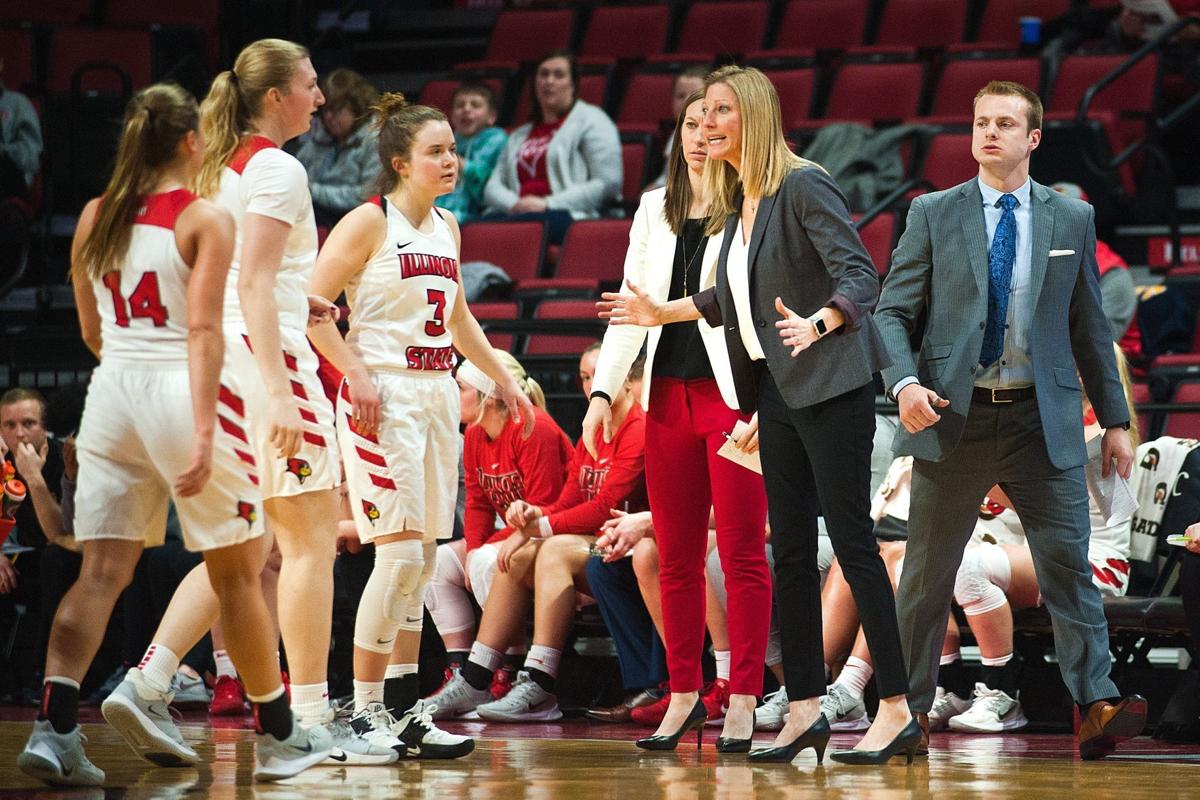 NORMAL — On one hand, it’s a coach’s nightmare to play a season opener with only three days of full squad practices to prepare.

Yet on another, Illinois State women’s basketball coach Kristen Gillespie is thrilled to finally have her season opener approaching on Sunday whatever the circumstances.

The Redbirds will face Saint Xavier in a 1 p.m. game at Redbird Arena after being forced to cancel their first three contests because of a positive COVID-19 test among their players.

Spectators will not be allowed to attend.

“Our timing will be off, we’ll be a little rusty and we won’t be in the best condition,” Gillespie said Monday. “But it will be good for our kids to play an opponent and have some normalcy in their lives.”

ISU announced on Nov. 21 that one player had tested positive and five more would also quarantine because of close contact with that person.

Those six players return to practice Thursday, giving the Redbirds three days to prepare after their second disruption since late October.

Two more ISU players, Lexy Koudelka and Hannah Kelle, are not available because of injuries.

“Everyone has kept a really good attitude especially this past week when watching other teams across the country play,” said Gillespie. “Basically, we’re waiting our turn.”

The five Redbirds who have been able to practice the past two weeks have been played as a unit in practice against ISU’s normal scout team of male students, who are also being tested three times a week along with ISU players and staff.

“We’ve been trying to run things as close to normal as possible, but we’ve really cut down on the duration of practice,” Gillespie said. “With that amount of kids, you can’t go very hard for very long. Thank goodness we have a really good scout team that is still coming in.”

ISU also will play at Western Illinois on Dec. 13 and face Saint Louis on Dec. 20 at Redbird Arena. ISU's revamped Missouri Valley Conference schedule has yet to be released.

Gillespie felt it was important to play a game no later than Sunday because the team is committed to taking the following week off from games for final examinations.

“I didn’t want our first game to be on the road at Western,” she said.

That, Gillespie admitted, may depend on whether ISU is able to pick up a team that loses a scheduled game due to their opponent being forced to cancel.

Saint Xavier is an NAIA program located in Chicago. The Cougars were 29-4 last season and 22-0 in the Chicagoland Collegiate Athletic Conference.

The game will count on the ISU schedule and be classified as an exhibition for Saint Xavier.

The Cougars are following the same testing protocols as ISU with all players and coaches being tested three times a week.

The 2010 WNIT bracket was kind to the Illinois State women’s basketball team.

Of course, the Normal Community High School basketball team had a chance on March 17, 2015.

Reinhardt top games No. 1: Illinois Wesleyan basketball wins it all in Salem

The 1996-97 Illinois Wesleyan basketball team carried the motivation of a heartbreaking national semifinal loss from the previous season, whil…

March arrives with more snow in the forecast

The first three games for Illinois State's women's basketball team have been canceled due to COVID-19 limiting the Redbirds' roster.

A two-week shutdown because a staff member tested positive for COVID-19 has set the Illinois State women's basketball team back. 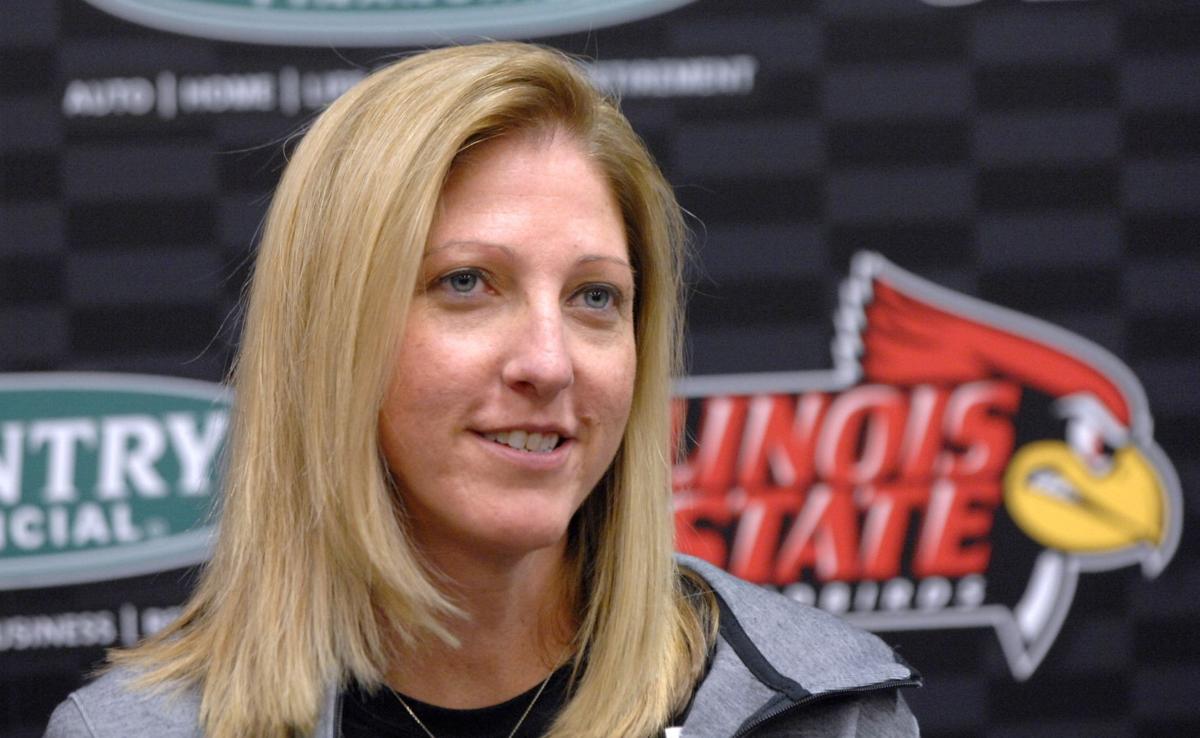