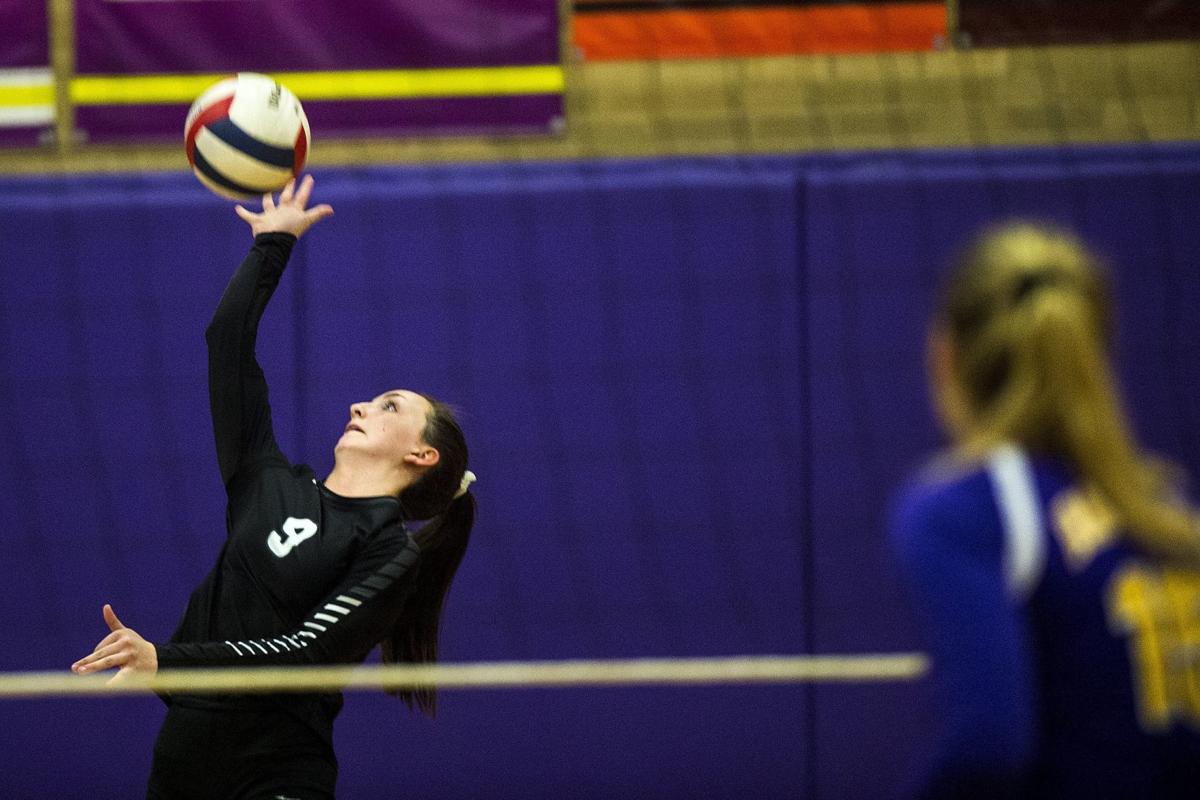 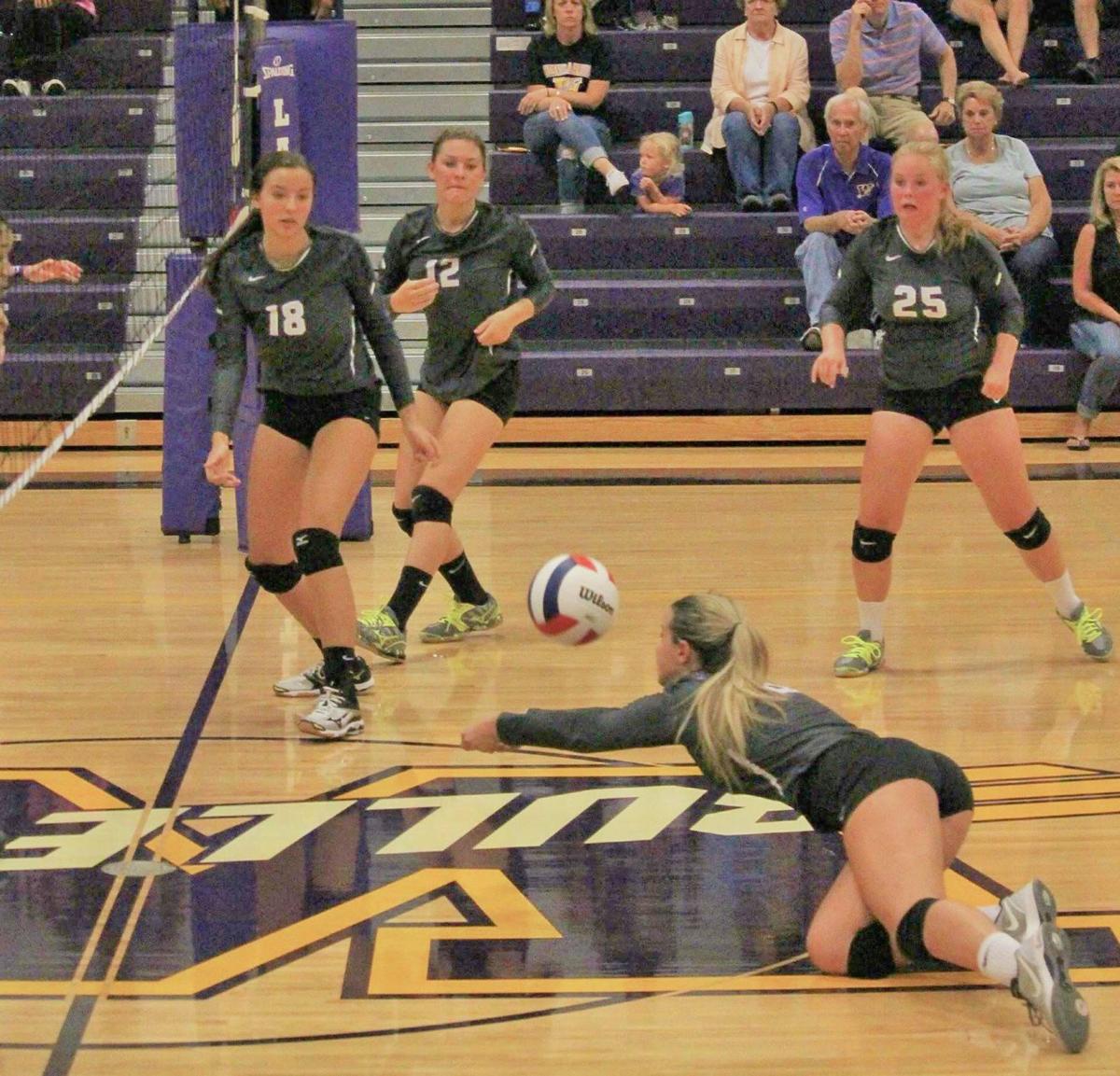 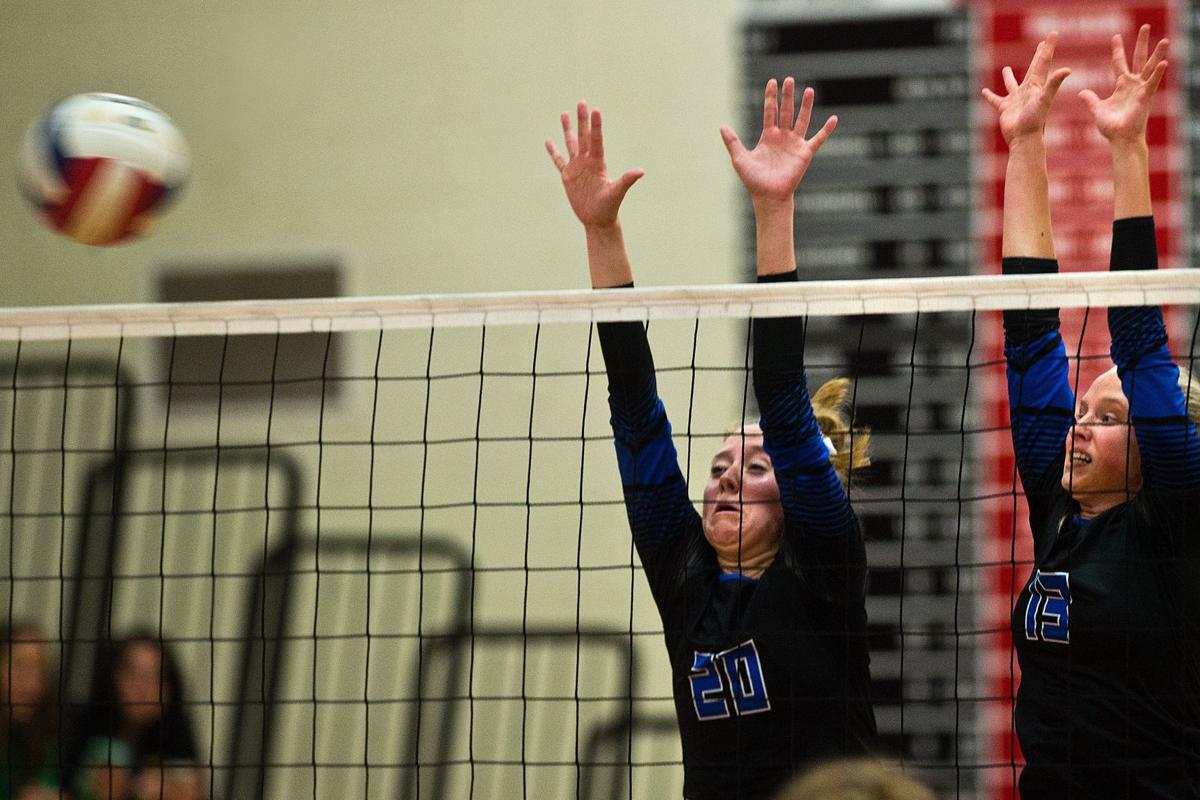 NORMAL — Before analyzing how Mary Frahm feels about facing a challenge, let's go back in time, well before Heartland College hired her to launch a volleyball program in August.

"I have been involved in this game for as long as I can remember," the Naperville native begins. "For me, it's always been a passion sport.

"I was never the best player in any program that I was in. I kind of had to be a little gritty as a player to earn a spot. I had to find my voice and figure out how I was going to contribute to the programs I was in."

In short, Frahm is the kind of person who welcomes a challenge. She's getting her money's worth in trying to found a program during a pandemic.

"It's been a challenge to say the least, but I think in athletics, we teach a lot about adversity and learning how to handle that ... just kind of finding a way," Frahm said.

Frahm has made a productive start, constructing a 16-player roster and a 23-date schedule featuring six tournaments beginning with the 50-team McHenry Invitational Aug. 21-22 in Rockford.

"Recruiting has gone well," said Frahm, who has a fully funded cupboard of 14 scholarships at her disposal. "We're ready to go. We just need the green light."

"I've got my eye set on the national tournament so I built a schedule that hopefully will reflect that," she said. "We want to play the best competition we can to prepare ourselves for what our goal is."

"For me, all of these girls fit into that mold," she said. "They won a lot in their high school experiences, both in volleyball and in other sports."

"I think they are both not only going to provide some maturity, having a year of college volleyball under their belt, but also a different perspective," Frahm said. "They both were successful at the NCAA programs they were at."

"Regan's a multi-sport athlete," Frahm said. "I'm really excited about the athleticism and speed that she possesses."

"I know we don't have to go very far to recruit top talent," said Frahm, who considers the Bloomington-based Illini Elite Volleyball Club a major asset. "For us, recruiting local talent is really important."

The Hawks will play in a newly renovated gym featuring Taraflex, the same flooring used at the Olympics.

"I think the commitment from the college for that has been such a blessing," Frahm said.

Naperville Central won Class 4A state titles in 2005 and 2007 during Frahm's prep career. She was a two-year captain at Lewis, which made four NCAA Division II Tournament appearances with her. In her five years at IWU, the Titans won 75.2% of their matches.

"All three of those women have taught me so much about cultivating a winning culture," Frahm said. "We don't really focus on winning when we're trying to win. We focus on all those small pieces that make up winning (like) character and work ethic and time management."

Frahm said her philosophy hinges upon competitiveness and integrity.

"Competitiveness in the sense that, obviously, we want to win, but we want to win on and off the court," she said. "We want to win in the classroom and the community as well. We want to be able to handle the adversity that we are inevitably going to face, that we're facing right now, with an attitude of 'we can get through it and we can still find a way to win.' "

Frahm, who is raising 2-year-old daughter Chloe with husband Matt, believes landing the job at Heartland has been a win-win situation for her.

"It allowed me to be a mom and be a coach," she said. "My family is very important to me. The opportunity to build a women's indoor program is pretty rare right now."

Frahm isn't put off by the fact powerful programs exist nearby at Parkland, ICC and Lincoln Land.

"The challenge sounded kind of fun," she said, "so I figured I would try."

NORMAL — Heartland Community College has named Mary Frahm as head coach for its women’s volleyball program that will debut in Fall 2020.

DOWNS — Being located in a volleyball hotbed has been a double-edged sword for Tri-Valley High School's volleyball program.

While the coronavirus pandemic has shrouded the future in fog for some, Ty Wolf has a clear vision for how he wants to start Heartland College's cross country program.

Illinois Wesleyan University is eliminating four programs but the board is continuing review of other recommendations from a program evaluation task force, including the future of the School of Music and School of Art. 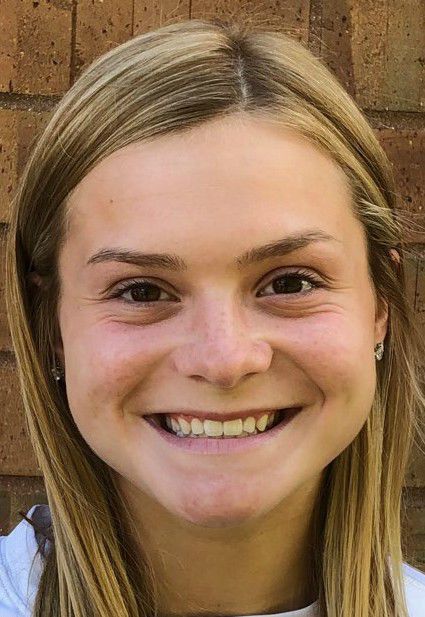 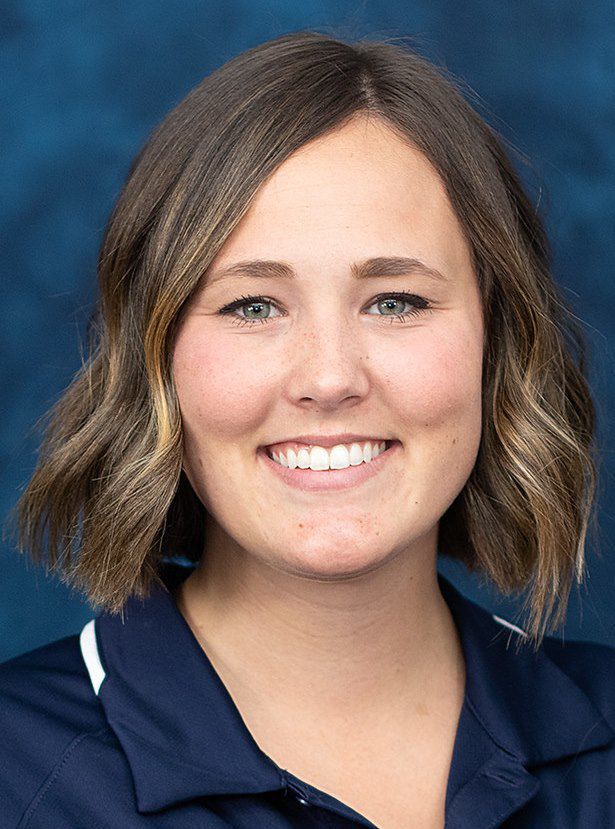 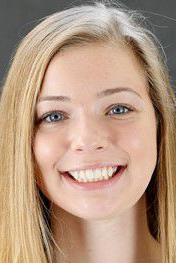