The Illinois State softball team secured its 14th Missouri Valley Conference regular season championship and its 12th under Coach Melinda Fischer on Saturday with a 7-1 victory over Valparaiso at Valparaiso, Ind.

Andrea Coursey and Spenser Strandgard homered in support of the two-hit pitching of Morgan Day as ISU completed the series sweep and improved to 31-9 overall and 17-7 in the MVC.

Baseball walked off twice: Andres Sosa's walk-off grand slam in the bottom of the ninth inning gave Dallas Baptist an 11-7 triumph over ISU in the first game of an MVC doubleheader at Dallas.

Joe Butler's two-run homer in the top of the seventh tied the score at 4-4 in the scheduled seven-inning contest.

Hayden Jones and Kyle Soberano drove in runs for ISU in the eighth, but Dallas Baptist got a two-run homer from Cole Moore to tie it again.

Jake McCaw's RBI double gave the Redbirds a short-lived 7-6 edge in the top of the ninth.

Dallas Baptist (28-11, 13-2) stuck again in the nightcap as Austin Bell's three-run homer in the bottom of the seventh produced a 6-3 Patriots' triumph.

NCAA win for women's lacrosse: The IWU women's lacrosse team held off a second-half charge from George Fox to escape with a 13-12 victory in a first round NCAA Division III Tournament match in Memphis, Tenn.

Insane end to the CCIW Championship. Harris with a save on a ball that rolled inches from the line and Daniel Dickerson finishes it off for @iwu_mlax with a pole bomb in OT. #D3Nation

Men's lacrosse takes CCIW: Daniel Dickerson scored an overtime goal on a Paul Mucci assist to lift IWU to an 18-17 victory over North Central in the championship match of the College Conference of Illinois and Wisconsin Tournament at Bloomington.

The Titans advance to their fourth straight NCAA Tournament, which will reveal its bracket Sunday evening.

Softball victorious in tourney: Natalie Grubczak didn't give up an earned run and struck out seven as second-seeded Illinois Wesleyan beat No. 3 Carthage, 4-1, in the CCIW Tournament at Inspiration Field.

Freshman Kristina Sherwin delivered a two-run homer in the first to give the Titans a 2-0 lead. Madison Moore had a run-scoring single in the second before Colleen Palczynski's homer to lead off the third.

It was Palczynski's 14th homer of the season to set an IWU single-season record, breaking Sam Berghoff's mark set in 2018.

Baseball defeated: North Central scored two runs in the top of the ninth to edge IWU, 5-3, in the first game of a doubleheader at Horenberger Field.

Jared Mutter had two hits and an RBI for the Titans.

Should there be concern around the Yankees?

Should there be concern around the Yankees?

Watch now: To sit Justin Fields or play him?

Watch now: To sit Justin Fields or play him? 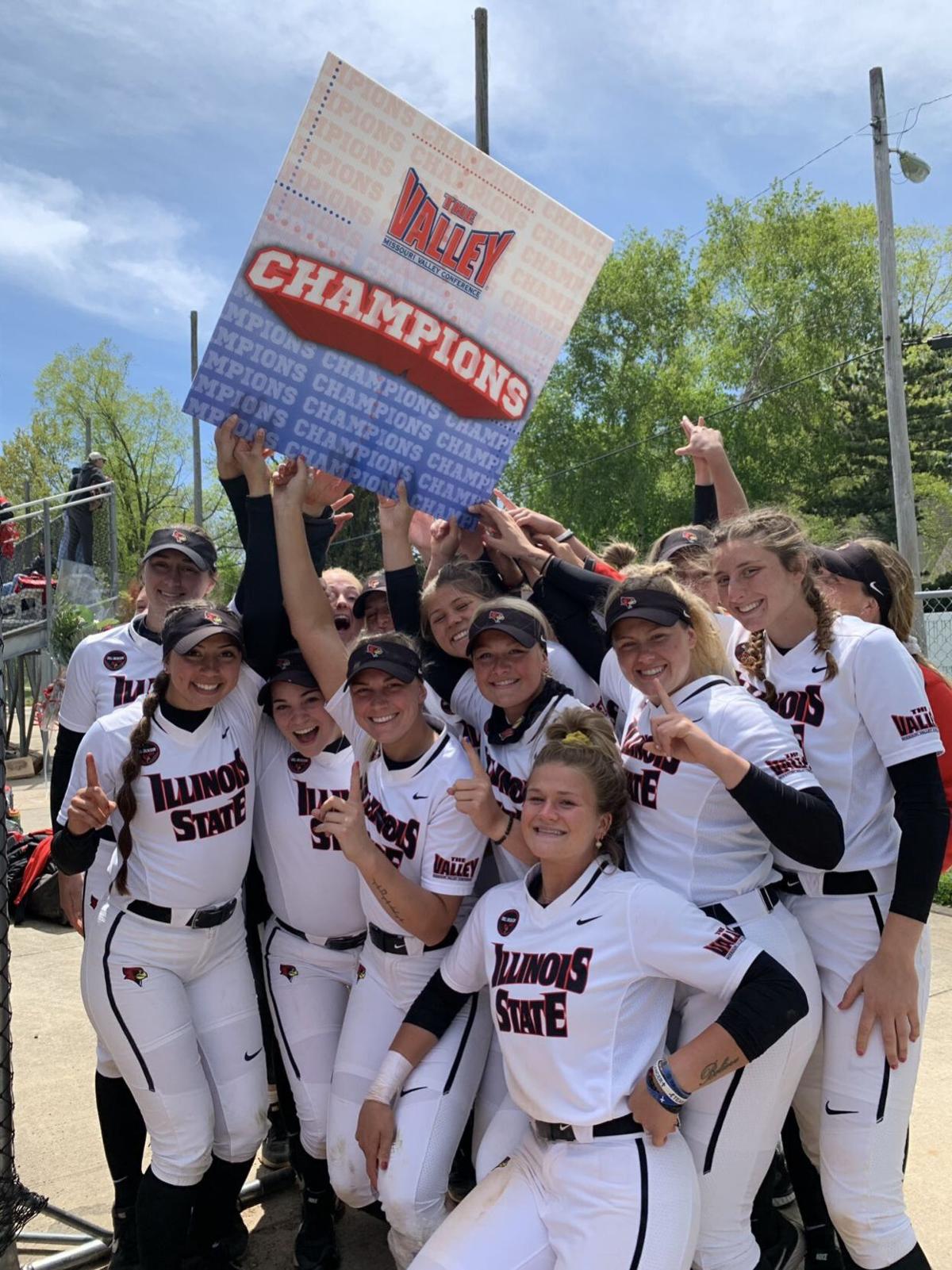 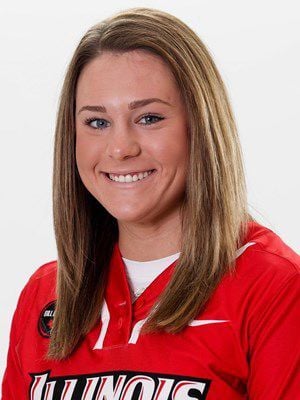 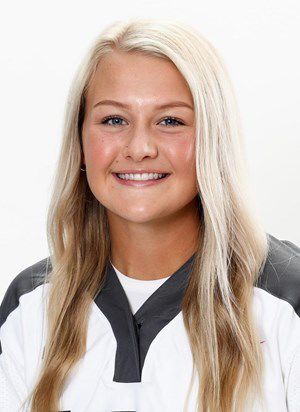