Moh and Bowers, the No. 1 seed, outlasted Owen Setran and Devin Greeno of Wheaton Academy, 6-3, 7-5, in the championship match.

A year ago, the Pioneers' Josh Friesen and Carter Burk captured the doubles crown.

"Today we didn't play our best of the entire tournament, but a win is a win at the end of the day," said Moh as the pair finished the season with a 23-2 record. "It kind of summarized my high school career, scrambling around to get a win."

"They put a lot of pressure on us," said Bowers. "But we had a game plan and we executed it."

Moh said being the No. 1 seed put pressure on him and Bowers. "Everyone was expecting you to win," said Moh. "We enjoyed being on the big stage."

"There were definitely some nerves (being the No. 1 seed), but once we got on the court we were loose and smooth from there," said Bowers.

"He played a tough opponent. That was pretty respectable," said U High coach Nathan Cavanaugh of Chamarthi's performance. "He had a good tournament and should take pride in finishing second."

The Pioneers had already clinched the title Friday and finished with 39 points. Northside was second with 28 points and Wheaton Academy took third (23). Bloomington finished tied for 12th (8).

Last week in the sectional, Kadadevarmath and Turnbull beat Burk and Knight.

"That was mental toughness," said Cavanaugh. "We told them whoever wanted to win was going to win."

Class 2A: Hinsdale Central won the singles and doubles titles en route to the championship with 45 points. Normal Community tied for 26th with four points.

NORMAL — Doing it once is a chore. Going back-to-back can be burdensome. 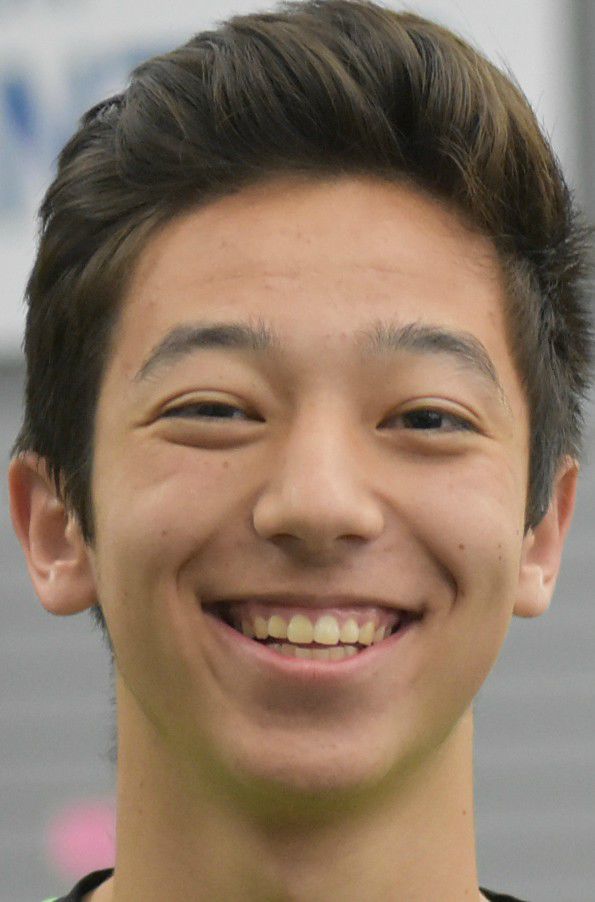 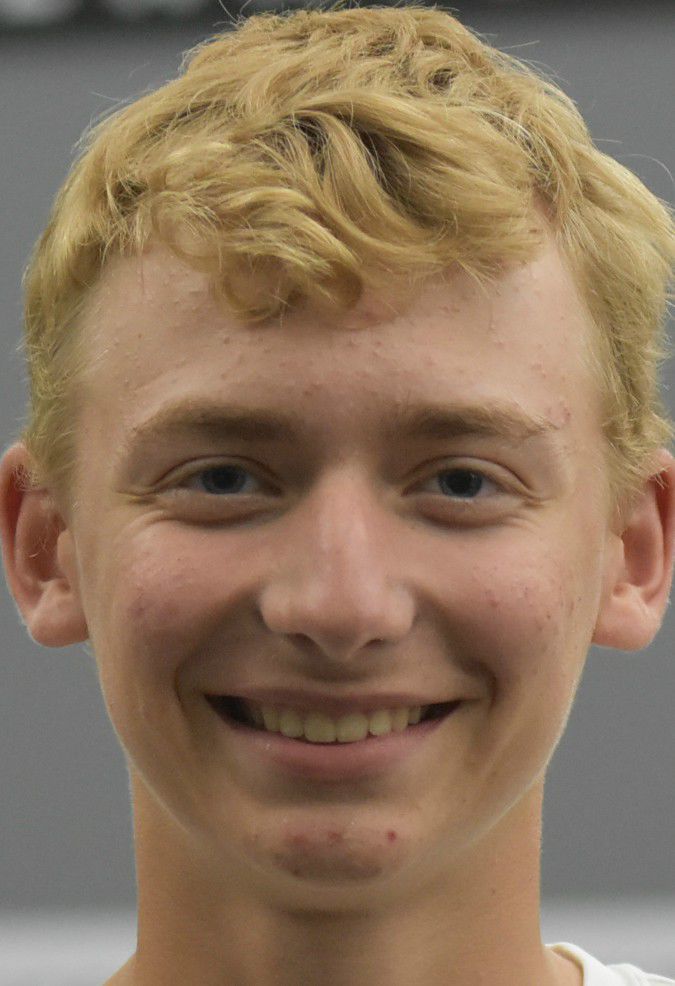