U High repeats as Intercity volleyball champion
0 comments
Share this
×

You still have to account for Lily Barry, one of the most fearless and high-flying freshman outside hitters around.

No foe in the 41st annual Intercity Volleyball Tournament could do all of those tasks as University High School repeated as champion Saturday.

"They just have a lot coming from everywhere," said NCHS coach Christine Konopasek referring to the Pioneers.

"Alayna Crabtree does a really nice job. She hits line really well and she's big (at 6-2). Isabel is really smart. She does a nice job with the offense. Lily Barry doesn't play like she's a freshman. When you're able to put three or four players like that on the court — and that's not to shortchange anyone else — you should be good."

Led by several returnees from last year's 29-8 Class 3A Sweet Sixteen team, U High was the only Intercity entrant to avoid playing a three-set match. It was the Pioneers' 10th outright Intercity title to go with five shared crowns.

"We know from an offensive standpoint, we're going to be tough," said Pioneer coach Mike Bolhuis. "It's just a matter of 'can we match our defense to that offense and give ourselves as many opportunities to let that offense be on all cylinders?'"

The answer all day was "yes."

Crabtree led the way with 43 kills and 23 digs on the day while Schaefbauer had 63 assists and 14 kills. The precocious Barry added 26 kills and 15 digs while the net-minding Welborn swatted 20 kills.

"Intercity is always a challenging, but super fun tournament," Schaefbauer said. "Getting to play against people you know is always interesting. I thought we played very well today; very consistent."

"I think it's been paying off," she said. "We've been playing pretty well."

"It's just about getting better each time that we play," Bolhuis said. "We have little things we try to tweak and make better. You never know if you're good enough."

"Today was a growth day for us," said Konopasek, whose leaders were Kate Kraft (35 kills) and the Feeney sisters, Sophia (51 assists) and Madison (33 digs, 5 aces).

"I thought the other teams that were here played really well," said West coach Kelsey Mueller. "It was good to see good competition."

"We've just got to play tougher," said BHS coach Joe Sanders. "It was kind of the same thing that's been plaguing us all year: trying to find offense when we don't have a great offense."

The Saints were led by Abby Cox (18 kills, 4 aces), Sierra Godsey (30 assists) and Sydney Adams (34 digs). Coach Teresa Ulrich hopes to see more of the fire her Class 2A team displayed against Class 4A West.

"That's the team I've come to see in practice," Ulrich said. "I know we can be that team, but we pick and choose when to be that team."

Schaefbauer, U High set to make season a hit

In volleyball, there is no rule against mind reading. Isabel Schaefbauer hopes to cash in on her knowledge of what star outside hitter Alayna Crabtree and Coach Mike Bolhuis are thinking as they try to get U High back to the state tournament.

'Steady' U High cruises to Class 3A volleyball regional title

U High’s Schaefbauer commits to Winthrop

NORMAL — As the daughter of not one, but two former Division I athletes, Isabel Schaefbauer didn’t have to look far for advice about the colle…

U High, Bloomington cruise into finals of Class 3A U High Volleyball Regional

NORMAL — The passing by University High School's volleyball team on Thursday was so good, setters Isabel Schaefbauer and Kendall Burk had all …

U High volleyball team settles down, finds path to 3A sectional victory

U High's volleyball team had some jitters and a deficit early in a sectional semifinal against Mahomet-Seymour. The Pioneers calmed down and went on to a victory.

University High School's volleyball team (33-6) can avenge a 2018 sectional final loss with a victory over Joliet Catholic (25-14) in a 5:30 p.m. Class 3A state semifinal at Redbird Arena on Friday.

Once Corinna Jones' volleyball coach made her try setting, she loved it. That passion helped the Bloomington senior earn a scholarship to Virginia Commonwealth. 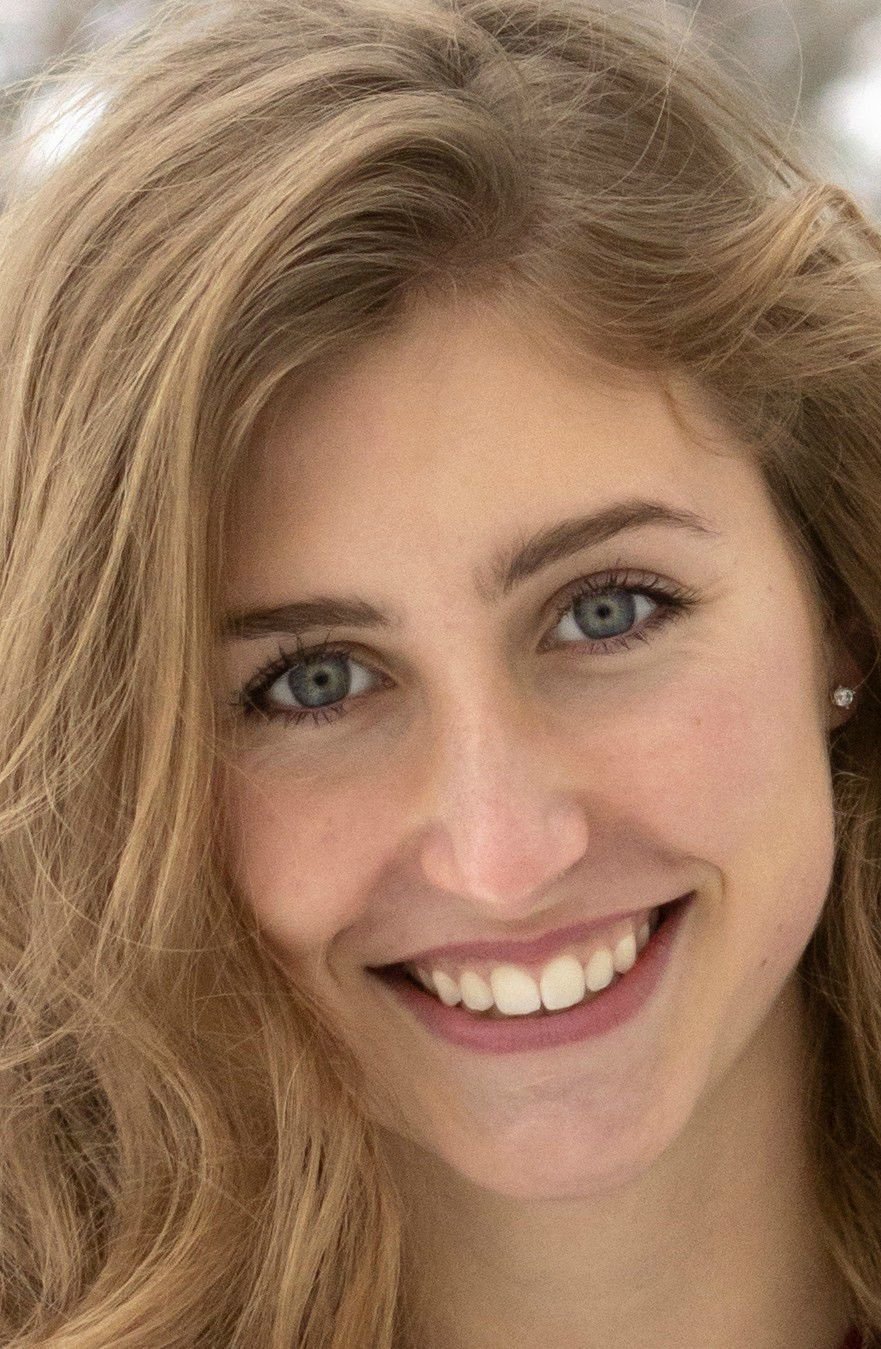 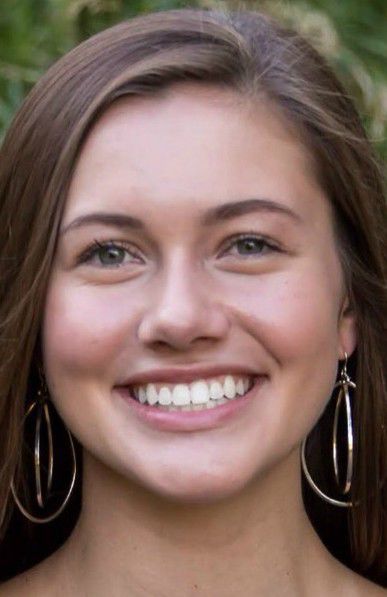