DAYTONA BEACH, Fla. — Sebastien Bourdais spent a day in early November helping IndyCar iron out the wrinkles on its newest safety innovation. He'd been chosen to test the new windscreen cockpit protection because of his experience, his ability to offer technical feedback and his methodical approach in a race car.

Later that evening, the four-time series champion learned he was likely going to be fired from his job with Dale Coyne Racing. It took another two weeks for the details to be worked out between Coyne and Bourdais, who was dumped with a year remaining on his contract and too late in the free agency process to land another IndyCar ride.

Now Bourdais, tied for sixth on the all-time wins list with 37 career victories, finds himself sidelined along with James Hinchcliffe, another popular veteran who learned after the season ended that re-branded Arrow McLaren SP was replacing him despite a year left on his contract.

Both drivers are longtime fixtures in open-wheel racing and opened 2020 with zero IndyCar prospects.

"James Hinchcliffe and Sebastien Bourdais are big names in the series. They are not someone to just whisk off and forget about. It's serious," former Indianapolis 500 winner and series champion Ryan Hunter-Reay told The Associated Press.

The abrupt sacking of Bourdais and Hinchcliffe has made for an offseason of distasteful business decisions that has contributed to a rapidly changing landscape in a series trying to make a comeback.

Hinchcliffe was replaced at McLaren by 20-year-old Patricio O'Ward; Bourdais got the boot because he failed to score a manufacturer point for Honda last season, so Honda cut Coyne's engine funding and Coyne opted for Alex Palou, a Spaniard who brought financial backing to the program.

"It's very European motorsports, which I hate," said former Indy 500 winner Alexander Rossi. "I am all too familiar with it, the not honoring of contracts. But that's motorsports."

This has been a particularly cruel offseason for some of IndyCar's biggest names, who are scrambling for seats that just don't exist. Tony Kanaan wants a 23rd and final season, but A.J. Foyt doesn't appear to have the money to run him on anything but ovals.

Being fired is bad enough, but the timing has made it a double punch for the drivers.

"I think drivers to a certain extent, we understand we are expendable. There's a lot of us lined up and if you are not getting the results or getting your job done, there is a line out the door of guys who will come in and try to replace you," said Hunter-Reay. "But that's not the issue. I think it's when it comes down to it, there needs to be some type of business sense with integrity involved and you actually notify someone ahead of time and give them a chance to go out and find another ride.

"When it really burns us is when it happens so late like that, the music has already stopped, there's no more chairs and you are left standing there."

Bourdais had already been in talks with JDC Miller in sports cars to run the three IMSA endurance races, and when he lost his job with Coyne, he called team leader Christian Fittipaldi and turned that opportunity into a full-time job with the team.

"I picked up the phone and said 'Hey dude, not looking for three races anymore,' " Bourdais told AP.

So the Frenchman is at Daytona International Speedway this weekend testing for the Rolex 24 at Daytona, his first race in his new job. Hinchcliffe has yet to announce anything at all, and there's speculation he may end up doing television work for NBC Sports as he waits for a seat to open.

Both Bourdais and Hinchcliffe have said little about their firings, with Bourdais on Saturday citing confidentially clauses in his split with Coyne for how little he could reveal.

Bitter at how the situation played out, he insisted he's not looking back and focused only on trying to fill his calendar with more races in 2020. He's got a shot at landing a ride for the 24 Hours of Le Mans, where's he a previous class winner, and wants to get back into IndyCar.

But he's a salaried driver who does not bring sponsorship and isn't interested in finding funding to join a smaller team just for the sake of getting back into the series. Bourdais only wishes his parting had come earlier when he might have been able to land an open seat.

"I think every contract is different so you can't generalize things and I can't say that Dale didn't have an out," Bourdais told AP. "It's just the timing of things that was really complicated for me, it's just the harshness of the business and financials got in the way. We're not in a teddy bear kind of world ... people do things for a reason and some are on the receiving end of bad things and you try to take the feelings out of it.

"It's not the way you want to go, you'd like to go on your own terms and sometimes racing decides that for you."

The late seat changes took five-time series champion Scott Dixon by surprise, as he anticipated a quiet offseason with a far more frenzied free agency to begin this summer ahead of several expiring driver contracts. Dixon thought McLaren completely botched its handling of Hinchcliffe, then the abrupt Bourdais firing only added to the chaos.

"The guys you thought were (in good shape) turned out not to be and the timing definitely sucks," Dixon said. "Bourdais really seemed like he was blown out of the water. It's definitely an interesting time for what we thought was going to be a quiet offseason and now it's pretty messed up." 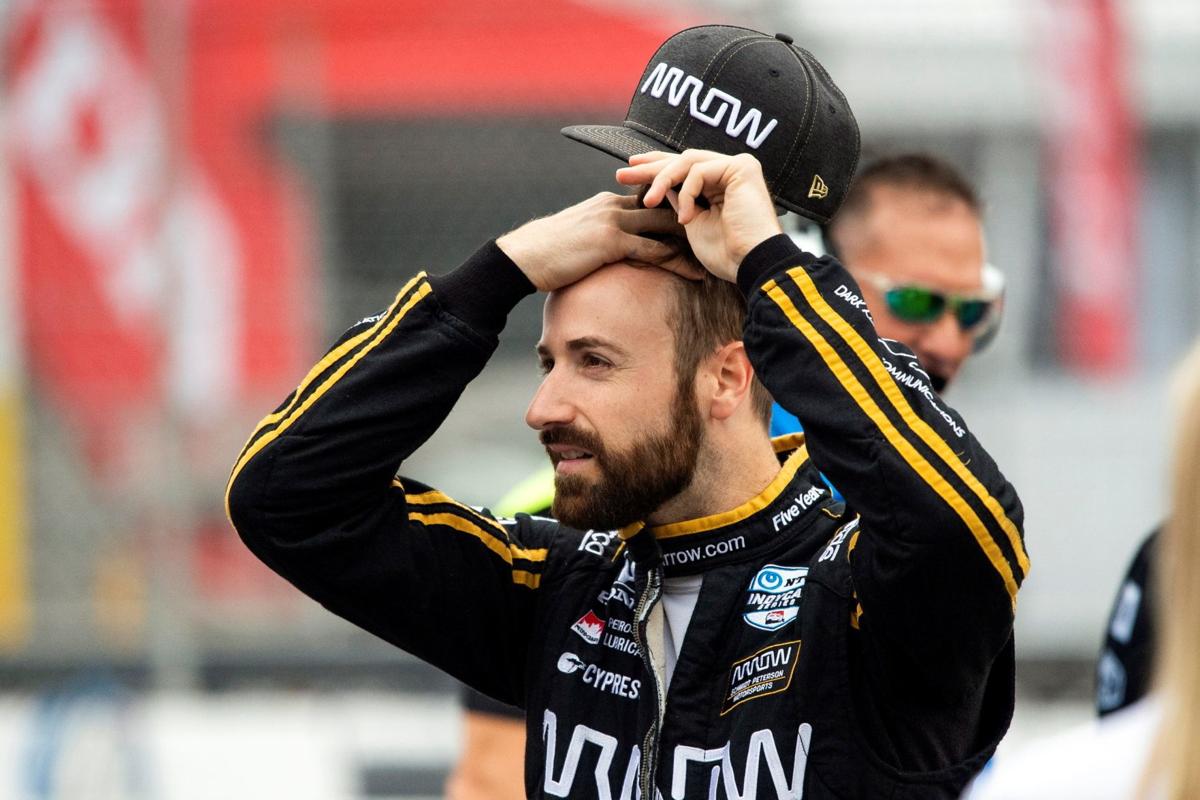 In this July 12, 2019, file photo, Canadian race car driver James Hinchcliffe gets ready to take part in the first of two practice sessions at the IndyCar auto race in Toronto. 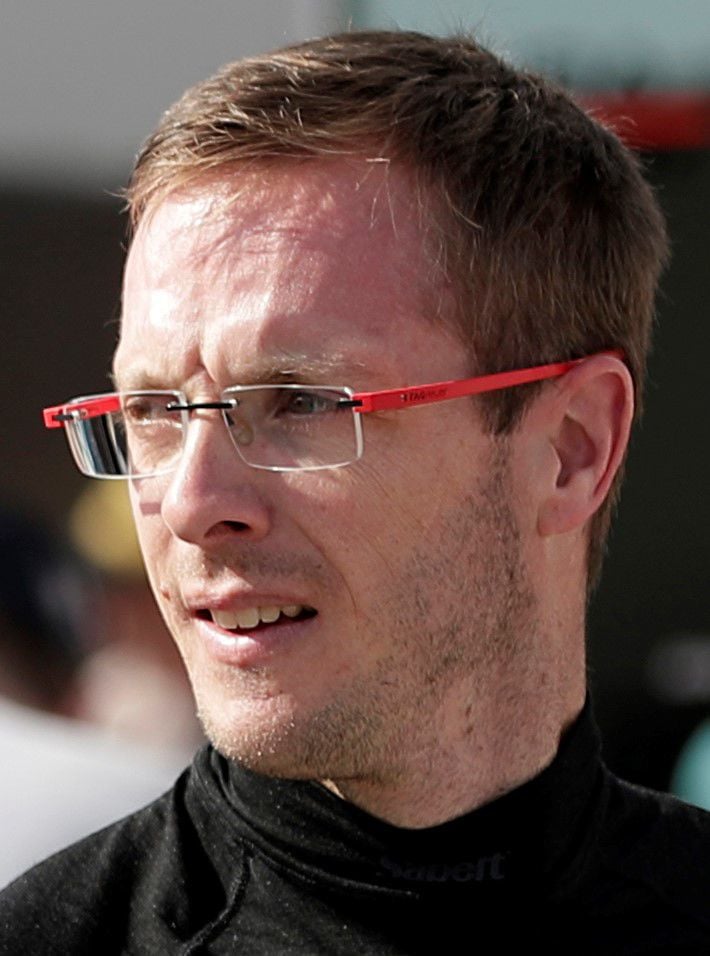