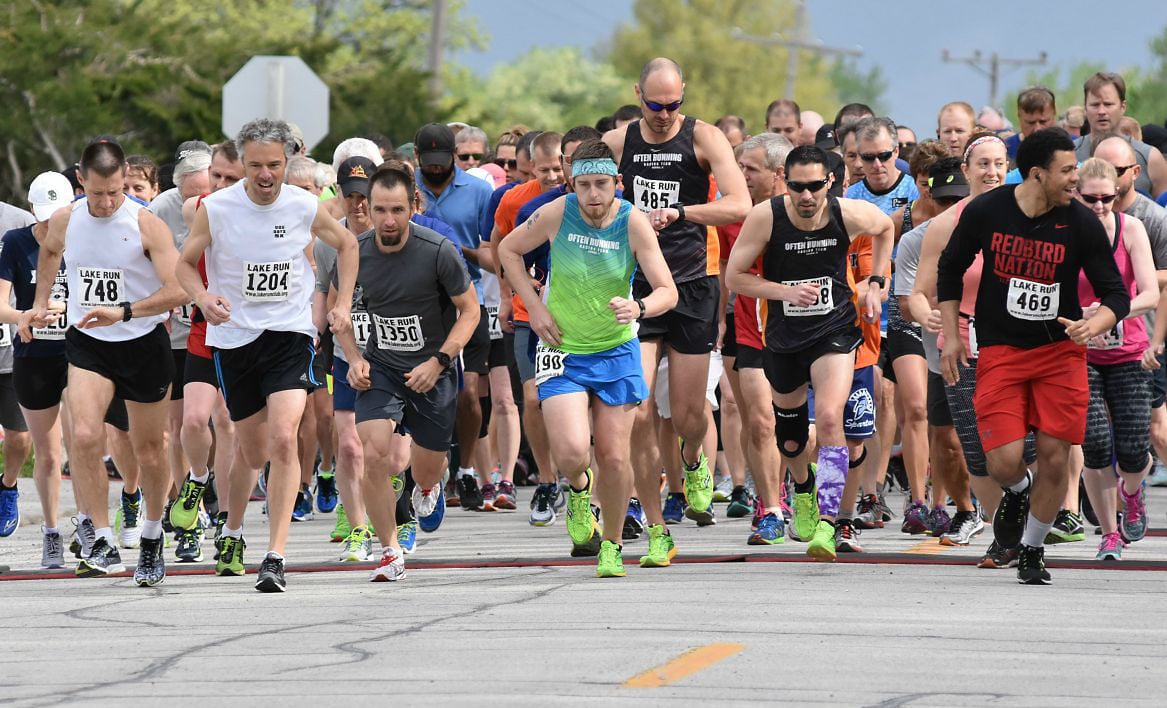 The Lake Run celebrated its 35th anniversary on Saturday at Lake Bloomington. The start of the 4.37-mile division saw eventual winner Chris Sweet (1350) near the front. 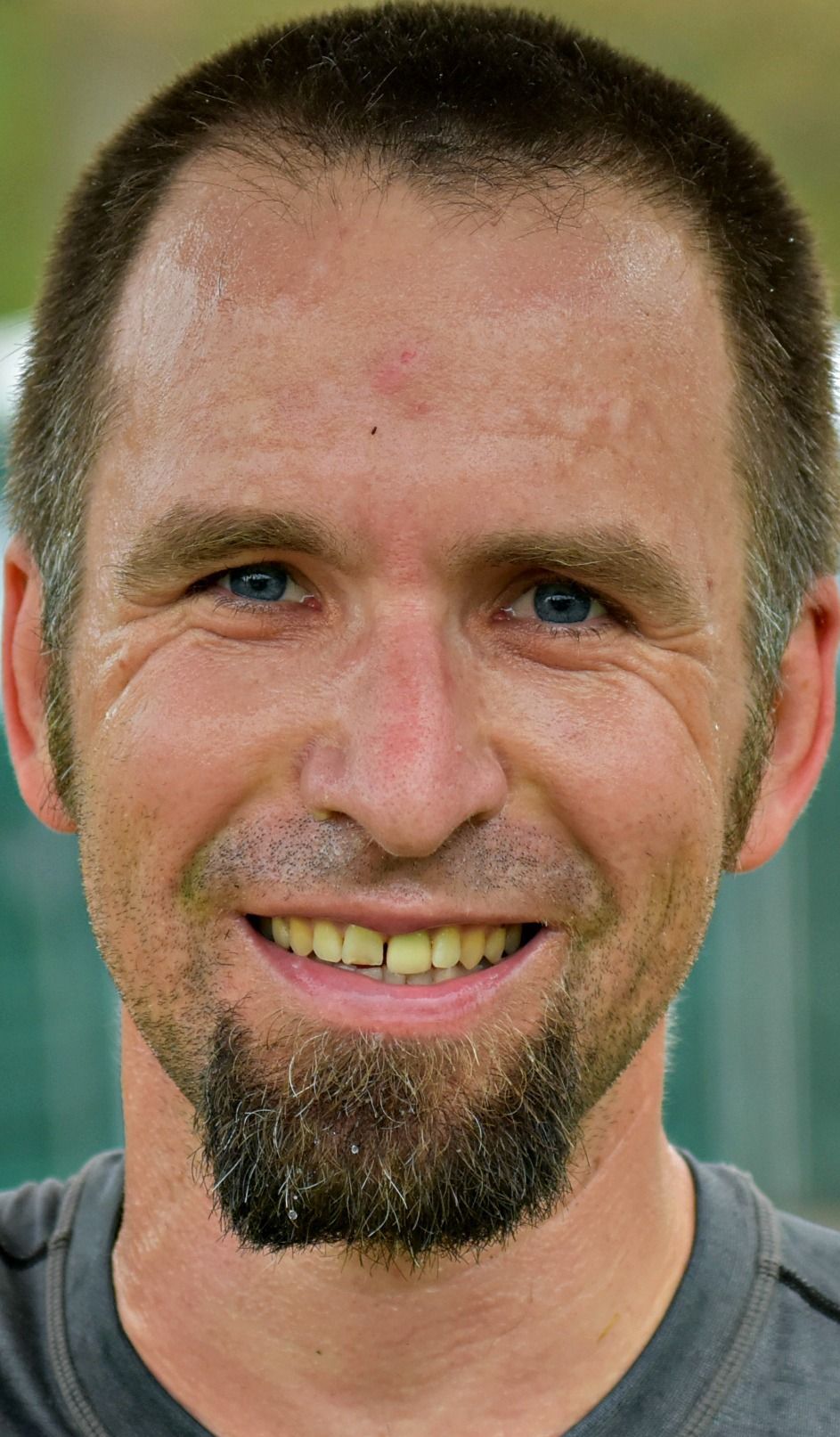 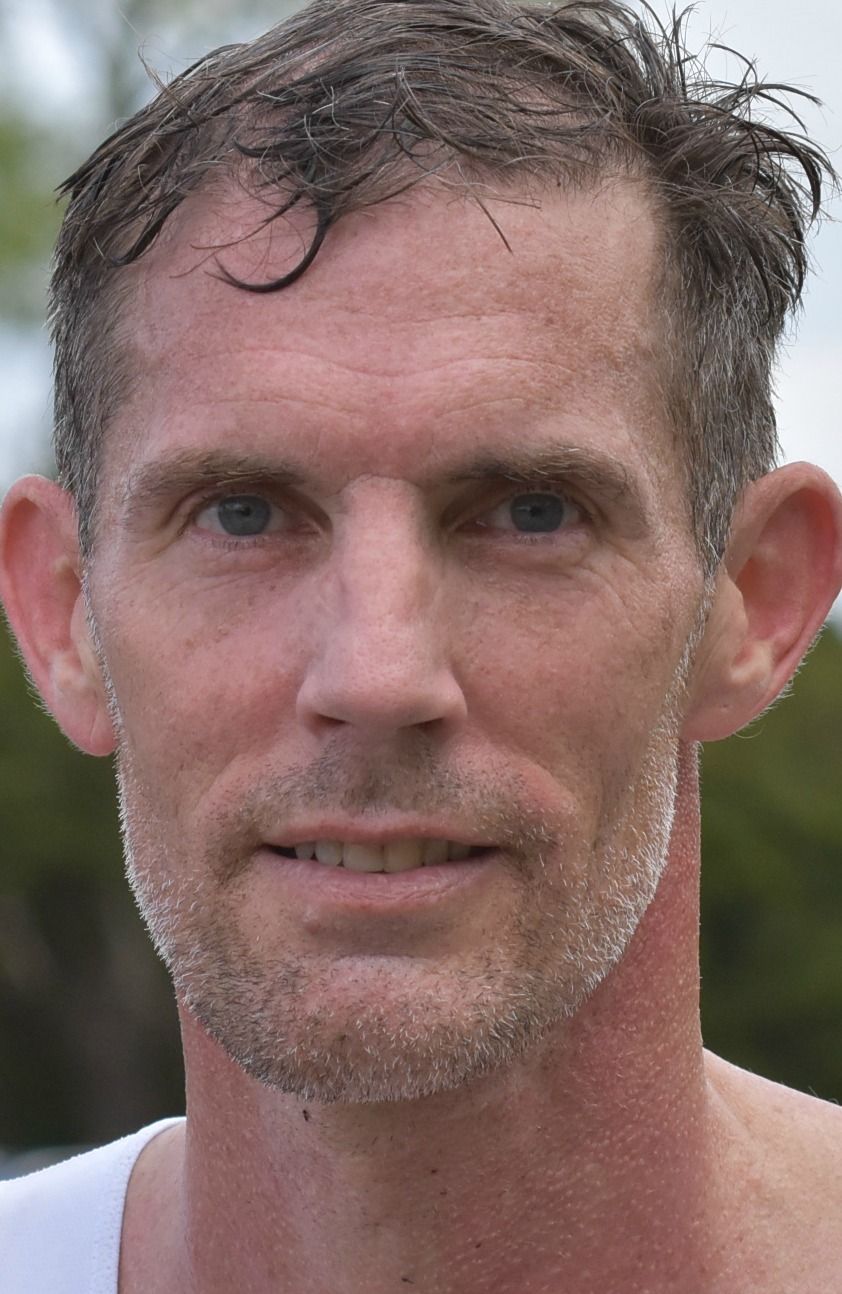 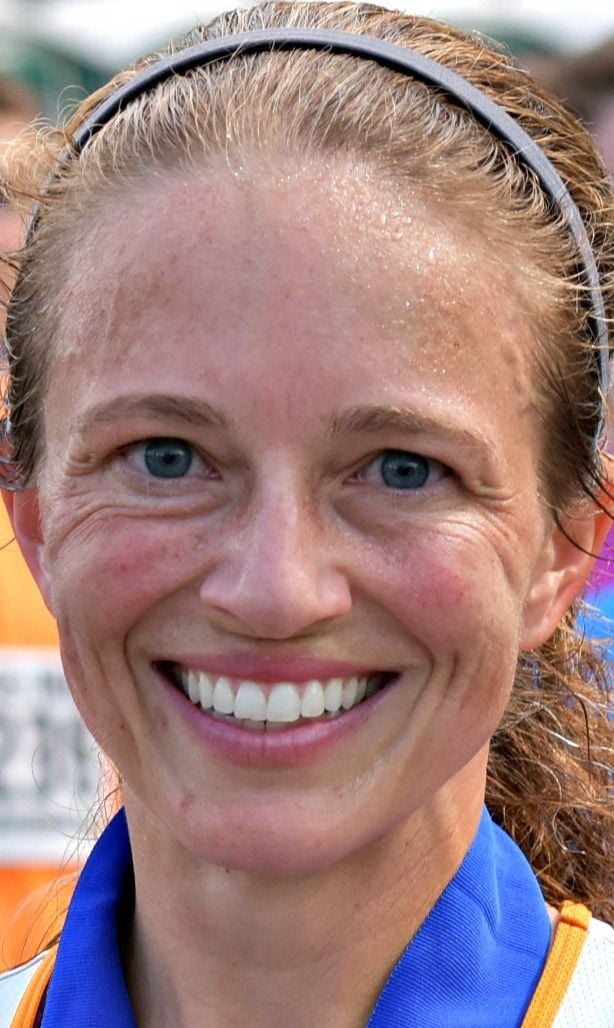 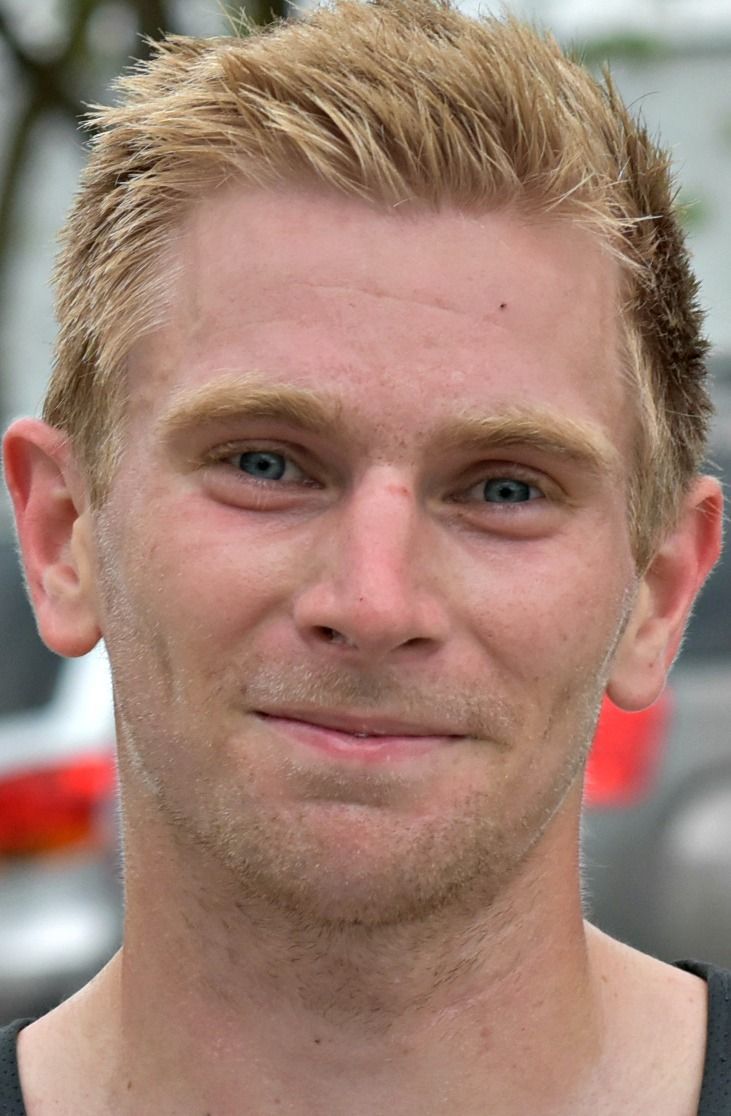 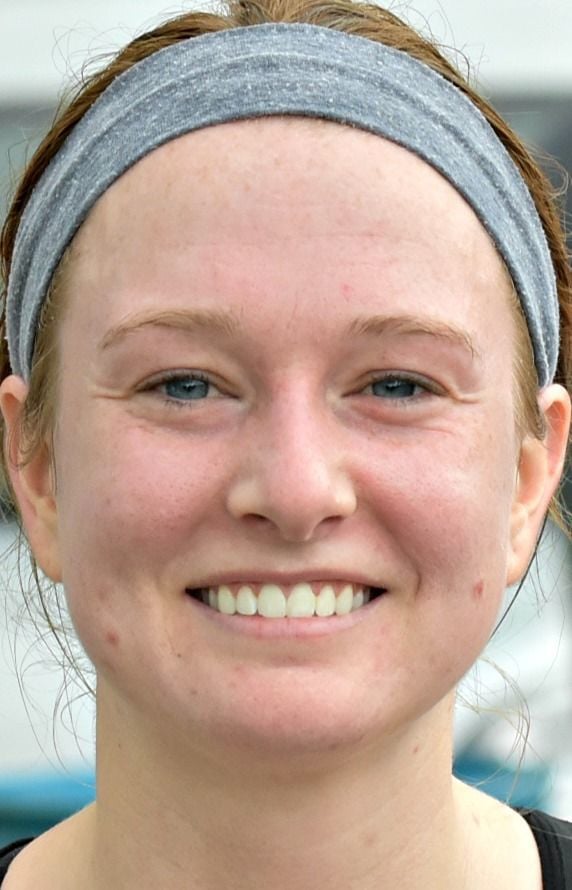 LAKE BLOOMINGTON — There is no evidence Lake Bloomington has properties similar to the Fountain of Youth, but the results of Saturday's 35th annual Lake Run make one wonder.

Age-defying runners won four of the six divisions, which attracted a combined 721 entrants including 47-year-old Erik Bush of Normal, who broke the men's half marathon course record by nearly nine minutes despite battling rain.

After breaking his neck at cervical vertebra 2, 3 and 4 in 1999, Bush was paralyzed for a while before using walking and running as rehabilitation.

Now Bush's goal is to beat his son, Gabe, a Normal West High School freshman, in a mile race this summer. Gabe's mile best is 4:50, but don't count out Father Time, who averaged 6:00 a mile on Saturday.

Another veteran whipping the whippersnappers was 40-year-old mother-of-two Erin Furimsky of Bloomington, who won the women's 12K division in 50:33.7.

"I've actually gotten faster as I've aged," said Furimsky, who is an instructor at Illinois State and Heartland when not working as an artist.

It takes creativity for Danvers' Angelina Anliker, a 36-year-old mother of three, to find time to train. Thanks to a babysitting boost from her father, Anliker was in shape to win the women's half marathon in 1:29:45.3.

"I'm training for fun," said Anliker, whose offspring are ages 5, 3 and 1. "My dad's retired and he lives close, so he'll come and watch them. I don't know what I would do without my dad and my husband."

Another victor reversing the aging process was 37-year-old Chris Sweet of Lexington, who works at Illinois Wesleyan's Ames Library. He booked it through the 4.37-mile course in 26:00.3. He's found training with youngsters a good way to keep up.

"I've been running with the Illinois Wesleyan track team a little bit," he said. "They stick it to me pretty good."

A former Prairie Central High School long jumper and triple jumper, Popejoy won the 4.37-mile women's title in 32:16.5. Her freshman year in college, friends asked to run a half marathon, and she said, "Why not?"

Popejoy, who works in finance at State Farm, has missed training while preparing for her actuarial exams.

"I've been studying a lot, so I'm excited to get back into it," she said.

No one in any division Saturday had a faster per-mile average than Root's 5:19 clip, which he used to blitz the 12K course in 39:38.7. Only two other victors since 1997 have been faster.

The former Champaign Centennial High School star is a volunteer assistant track and cross country coach for the University of Illinois. He is considering an offer from a South Carolina-based club to run professionally as a marathoner.

"I'm going to the Chicago Marathon this fall," he said. "Hopefully, I can break that 2:20 barrier and get a nice performance under my belt."

The Lake Run celebrated its 35th anniversary on Saturday at Lake Bloomington. The start of the 4.37-mile division saw eventual winner Chris Sweet (1350) near the front.