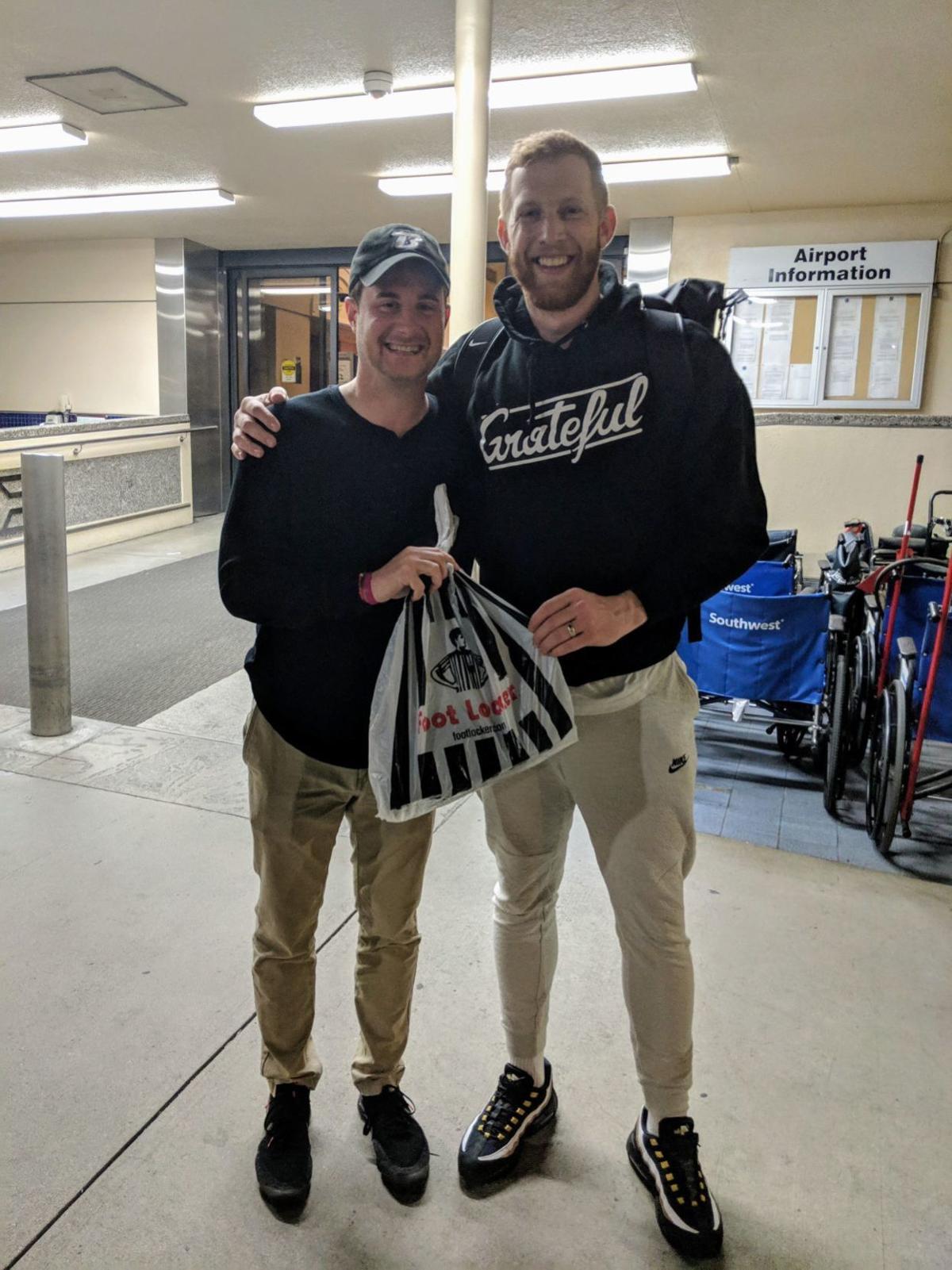 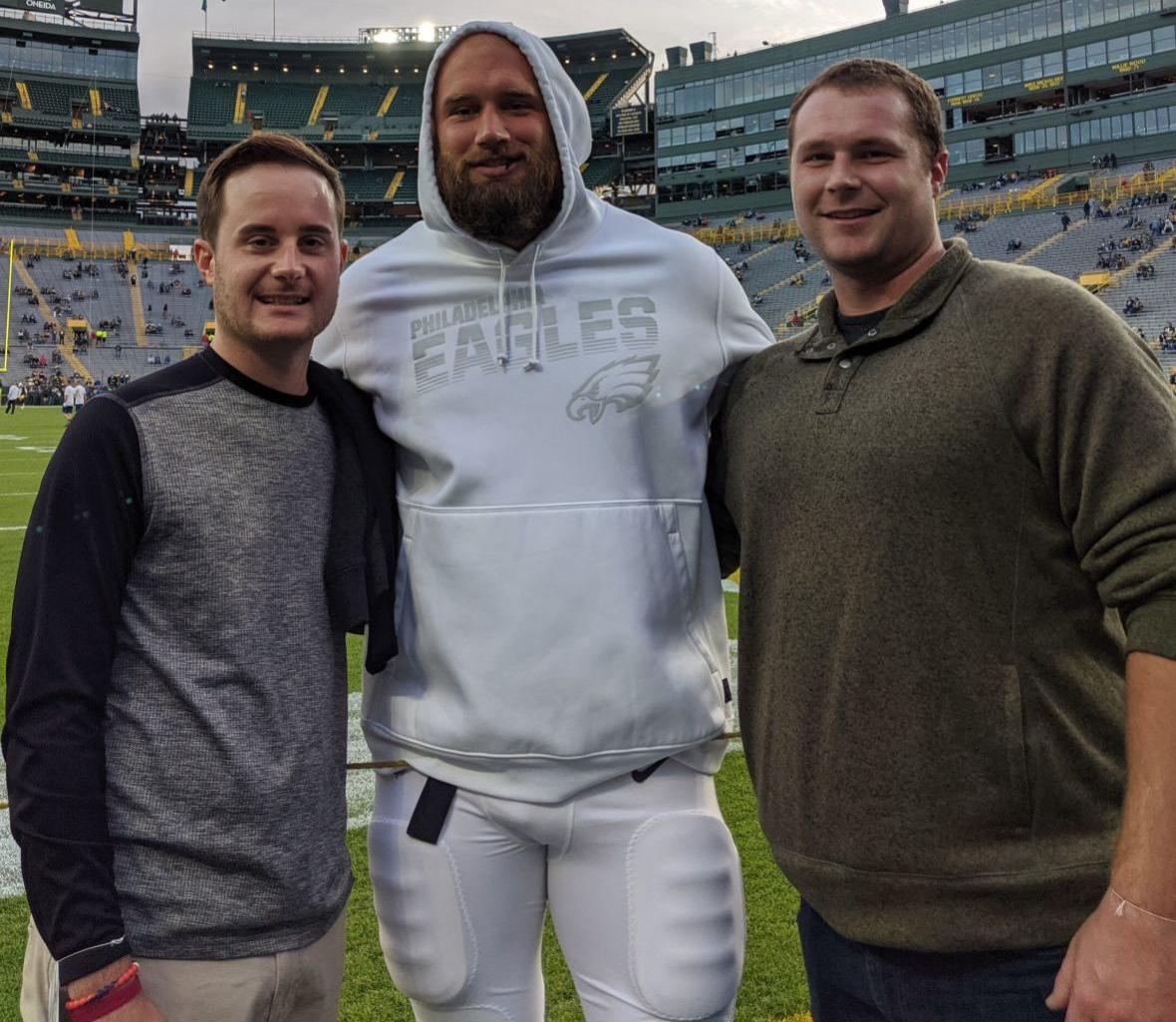 Brian Bradtke is monitoring developments related to the return of the NFL with intense interest.

“Hour by hour on social media,” Bradtke said. “Like everybody else.”

Sports are being forced into changes by the COVID-19 pandemic, and Bradtke wants to be ready to act when relevant events transpire.

“It’s going to be different moving forward,” said the 2006 Central Catholic High School graduate. “But there is a glimmer of hope.”

Bradtke serves as a marketing consultant through B2 Enterprises, the company he founded in 2011 and serves as chief executive officer.

“COVID has been tough on everybody,” said Bradtke, who has current or former NFL players Lane Johnson, Johnny Hekker, Nate Burleson, Jeff Allen and Logan Ryan among his clients. “From a marketing sports standpoint, there are no in-person appearances, no huge production shoots.

“A lot of brands and companies are cutting back on marketing budgets. It’s kind of shifted to come up with creative ideas to pivot from what we’ve done in the past to virtual meet and greets and Zoom Q and As (question and answer) online.”

Bradtke is not an agent and does not negotiate player contracts.

“We do everything off the field except for the deal with the team,” he said. “It’s definitely evolved over the years in terms of what services we provide, gotten better at and developed. It started with a lot of product marketing deals and social media, concierge services. It’s evolved into media relations and event planning with the connections I’ve made and networks I’ve expanded.”

Bradtke, whose mother Lynn lives in Bloomington, is making adjustments to complications caused by the pandemic.

“We’re planning for an event in July with Lane,” Bradtke said of Philadelphia’s All-Pro offensive lineman. “We’re shifting some current deals we had in place to be more accommodating to the contract schedule. Can we push that appearance back? We’re restructuring so payments are due when companies bounce back.

"At the same time, we’re keeping players happy by creating content, getting them interviews, doing other social media or virtual activations so they get paid as well.”

The uncertainty of the coming NFL season presents additional challenges.

“Do I see stadiums with 70 to 100,000? No, but half of that may be a goal,” he said “Sponsors might be shifting those marketing dollars to different places. If they are doing smaller deals and shifting their money elsewhere, maybe there are more opportunities for players.”

“The first few months were awesome with brand opportunities and meetings,” he said. “It’s more centrally located with direct flights to Bloomington and Champaign and a lot more marketing agencies here.”

Bradtke received his undergraduate degree from Illinois in 2010 and earned a master’s of business administration at Arizona State.

“I was helping out with the (Illini) football team, getting relationships going when we had a Rose Bowl talent level,” Bradtke said. “I was a student video assistant. There was an opportunity I saw and was passionate for. If I couldn’t be playing, the next best thing would be helping players see their value and capitalizing on that.

“The Illinois connection was good to me. It was a good launching pad. I made a lot of connections that way. It branched off into teammates and former teammates.”

Hoomanawanui is “living life in Oahu,” according to Bradtke, while Robinson is a real estate investor in Florida.

Preparing to deploy amid pandemic

Another stage set for Hoomanawanui

NORMAL — Michael Hoomanawanui has played on the biggest stage in his profession. Now, the Central Catholic High School graduate will walk on a… 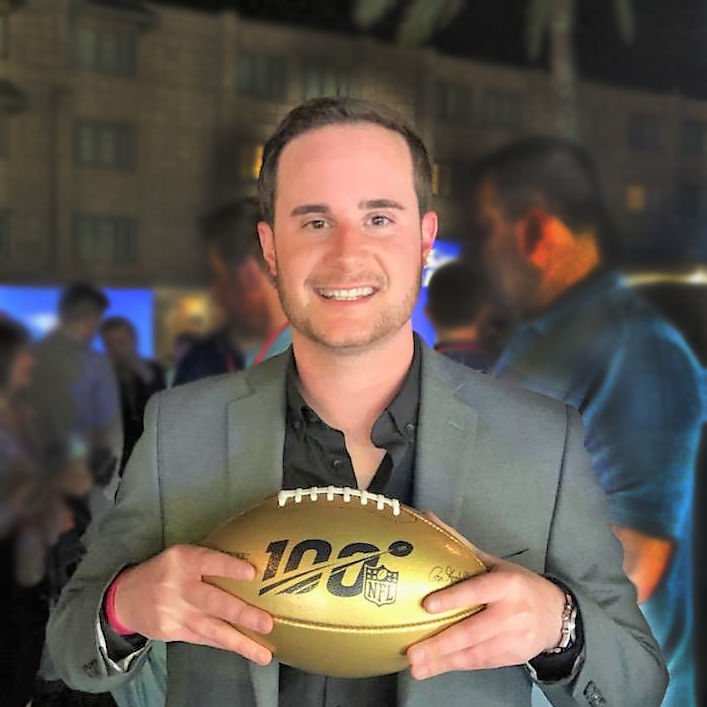